The United States believes Russia is laying the groundwork for a possible invasion of Ukraine and could stage a false flag attack in the militant-held east of the country to justify a major assault in the coming weeks.

Washington issued the warning as the Ukrainian government works to restore the websites of dozens of state departments and agencies, which were destroyed in a cyberattack in the early hours of Friday by hackers who left an on-screen warning telling the country “to be afraid and expect worse”.

At three high-level meetings this week, Western officials rejected Russia’s demand that NATO ban the admission of any other Eastern European countries and withdraw troops and military equipment from the region.

Moscow has pledged to respond with ‘military-technical’ measures if its security demands are not met, and continues to send troops and armor to areas near Ukraine where it has now amassed around 100 000 soldiers.

“As part of its plans, Russia is preparing the ground for the possibility of fabricating a pretext for the invasion, including through sabotage activities and information operations, accusing Ukraine of preparing an imminent attack on Russian forces in eastern Ukraine,” the White House spokeswoman said. Jen PSAKI said on Friday.

Russia “plans to begin these activities several weeks before a military invasion, which could begin between mid-January and mid-February,” she said.

“We have information that indicates that Russia has already pre-positioned a group of operatives to conduct a false flag operation in eastern Ukraine. The operatives are trained in urban warfare and the use of explosives to commit acts of sabotage against Russia’s own proxy forces.

Moscow insists it is not planning a full invasion of Ukraine, where in 2014 it annexed Crimea and fomented a war in the eastern Donbass region that has now killed more than 14,000 people.

“We are awaiting written responses from our colleagues” in the US administration and NATO, Russian Foreign Minister Sergey Lavrov said on Friday of the results of this week’s talks.

“We have lost patience… The West has been driven by hubris and has escalated tensions in violation of its obligations and common sense,” he complained, adding that the security demands of the Russia were “a set, not a menu” from which the United States and its allies could choose.

“They must understand that the key to everything is ensuring that NATO does not expand eastward,” he added.

Western powers have rejected Russia’s demand for a de facto veto over security arrangements sought by Eastern European countries, and have pledged to hit Russia with harsh sanctions if it launches a new attack on Ukraine.

Ukrainian officials said they suspected Russian hackers were behind an attack that hit the websites of around 70 government agencies on Friday.

“Ukrainian! All your personal data has been uploaded to the public network… be afraid and expect worse,” said an on-screen message left by the hackers. Kiev said no personal information had been lost and that most affected websites were quickly restored.

Next What happened to Casino Mogul Ted Binion's money? 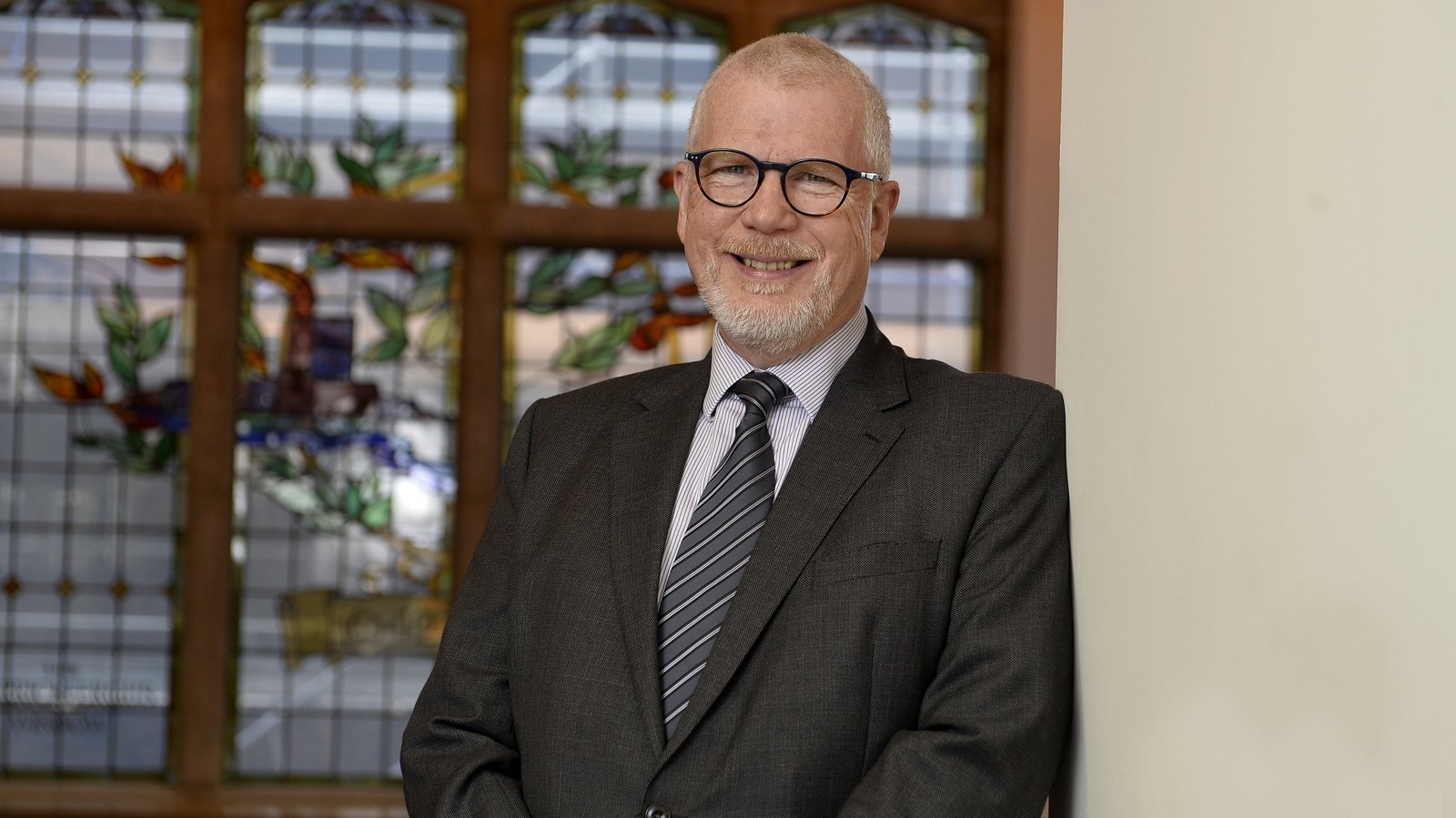 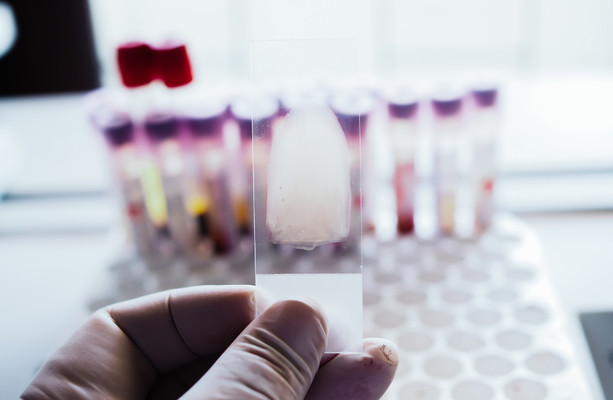