Veteran stock market investor and Indian billionaire Rakesh Jhunjhunwala, nicknamed India’s own Warren Buffett, has died in Mumbai at the age of 62, the Press Trust of India news agency reported.

Indian Prime Minister Narendra Modi led the tributes to the business tycoon, who had an estimated net worth of US$5.8 billion, according to Forbes.

“Full of life, witty and insightful, he leaves behind an indelible contribution to the financial world,” Mr Modi tweeted, and also expressed his condolences to Mr Jhunjhunwala’s family.

His cause of death has not yet been released, although he suffered from various health issues, local media reported.

Mr. Jhunjhunwala, an accountant from the northern state of Rajasthan, started investing in the stock market while still at university, starting with capital of just 5,000 rupees (US$63).

He then founded and led RARE Enterprises, an asset management company.

As his net worth steadily increased, he became one of the richest men in India with investments in some of the biggest companies in the country.

In his latest venture, he teamed up with two Indian airline chief executives to launch the low-cost Akasa Air, which made its first flight last week.

Mr Jhunjhunwala was seen at the launch in a wheelchair, local media reported.

Also called the Big Bull of the country’s Bombay Stock Exchange, Mr. Jhunjhunwala was known to take risks in the market and in his investments.

“Investor, bold risk taker, masterful understanding of the stock market,” Finance Minister Nirmala Sitharaman tweeted, calling him a “leader in his own right” who firmly believed in India’s strength and growth.

In an interview last week with news channel CNBC-TV18, Mr Jhunjhunwala said that despite unfavorable economic conditions across the globe, “the Indian market will grow, but at a slower pace.”

Next Will welfare hunt me for my dead father's savings? – The Irish Times 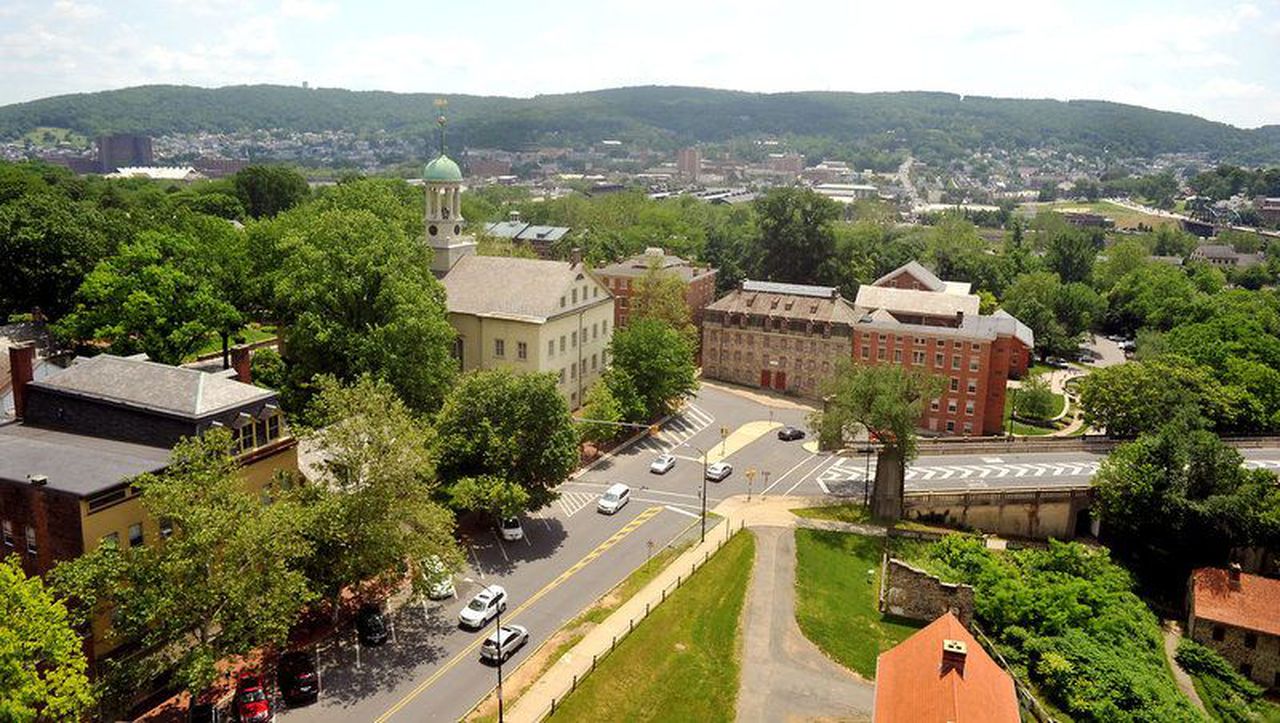