Accordionist Tony MacMahon has passed away at the age of 82.

President Michael D Higgins described MacMahon as “one of Ireland’s iconic musicians’ presences,” whose death would be greeted with “great sadness” by the music community.

â€œTony has brought the talent of a maestro to performance in so many forms, places and places,â€ he said.

â€œTo hear him play at Port Na bPÃºcai, for example, was to feel transported to another world. His commitment to traditional music and the friendship of his fellow musicians was full of integrity, â€said President Higgins.

“On behalf of Sabina and myself, agus mar UachtarÃ¡n na hÃ‰ireann on behalf of the Irish people, may I extend my deepest condolences to Tony’s family and friends, as well as to the wider music community at country and abroad, “he said.

MacMahon, who was born in Ennis, Co Clare, was also a producer with RTÃ‰, known for shows such as The Long Note, The Pure Drop and The Green Linnet.

Martin Hayes, another traditional Irish musician, described MacMahon as a “giant figure”, who he said was “one of the greatest musicians of all time”.

SÃ©amus Dooley, secretary of the National Union of Journalists, said Ireland had lost a “national treasure”.

Previous "We need a benevolent budget to heal this country" 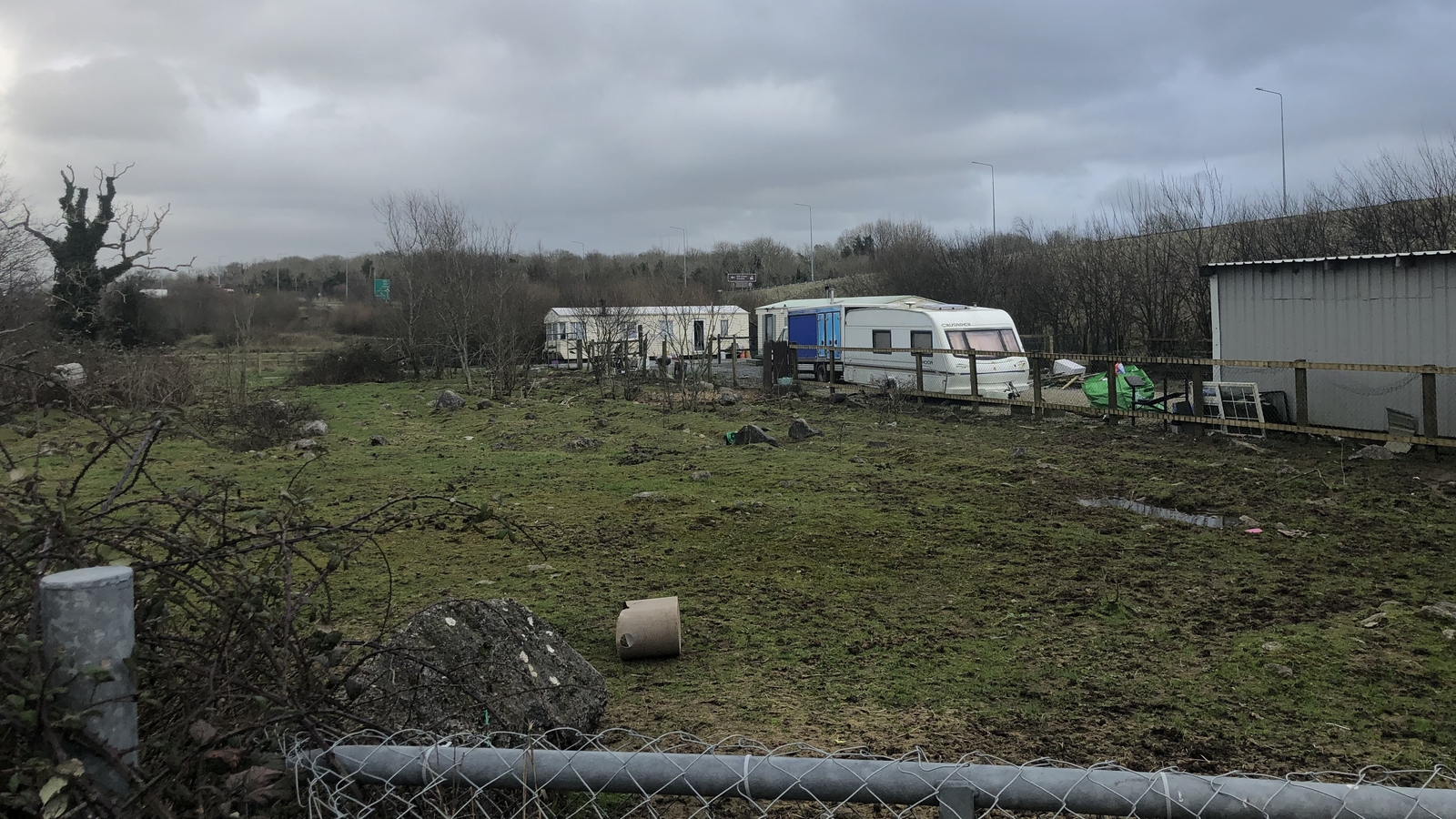