The backdrop for Monday’s release of the government’s Summer Economic Statement is provided by rapidly changing borrowing costs. The price of longer-term public fundraising has jumped about two percentage points since the start of the year and could rise further. Financial markets have been anticipating changes in short-term interest rates from the European Central Bank (ECB} and July is the month when this process begins.

The ECB has just ended its government bond buying program – vital support to EU states during Covid-19. Although it will continue to reinvest the proceeds of these investments, a major test now lies ahead for the sovereign debt markets. The ECB is widely expected to start raising interest rates on July 21, when its Governing Council meets. Others will follow in the fall.

Like other central banks, the ECB has to find a difficult balance. Inflation has been largely fueled not by rapid economic growth, but by rising energy prices and supply problems in other markets, notably food. The rise in interest rates does not directly respond to this but aims to stop the spread of inflation and to underline the determination of central banks to control it. The risk, of course, is that this comes as economic growth slows around the world and higher interest rates compound the effects.

The ECB faces another problem, specific to its situation. Slowing growth and shifting ECB policy threaten to put pressure on euro sovereign debt markets as Italian borrowing costs rise sharply. The ECB has promised to develop an instrument to deal with it, but it is not easy. A key question is what budgetary conditions should be imposed on countries receiving such support. It is extremely politically sensitive.

The ECB is therefore faced with two difficult balances to find. Recent remarks by its president, Christine Lagarde, underline that the bank’s position has fundamentally changed in recent months. A gradual rise in interest rates is promised, but Lagarde says more “determined” action may be needed. A quarter-point increase is expected this month, although a half-point hike cannot be ruled out. widely expected.

This new environment has important implications for government. Borrowing costs remain low by historical standards, but the days of zero interest rates are over. Ireland should be cautious given the risk of pressures in EU government bond markets.

Fortunately, Irish households have reduced their debt since the financial crash and are in a much better position to face higher interest rates. The problem, of course, is that this comes on top of many other cost of living pressures. 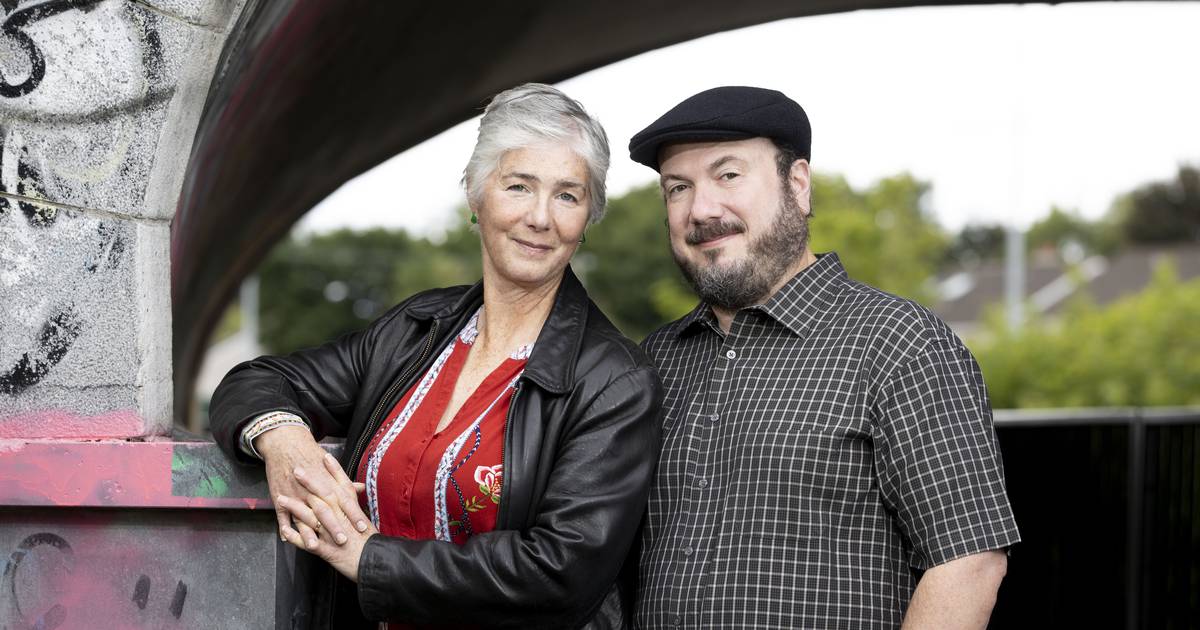