On the outskirts of Bridgetown, the capital of Barbados, the statue of Bussa, a slave who led a failed revolt in 1816 – his face raised triumphantly to the sky and holding broken chains from his outstretched arms – testifies to the legacy 400 years of British rule, and resistance to it. It is a story to which Prince Charles, representing Queen Elizabeth, spoke on Tuesday of “the appalling atrocity of slavery, which forever sullies our history”, while he came to recognize the assertion by the island of its status as a republic after 55 years of independence.

It was Barbados – 300,000 people – in its own version of a “Brexit”, shaking off the largely formal but symbolically important vestiges of sometimes brutal colonial rule. Just as Ireland did on Easter Sunday 1949 when it finally abandoned the monarchy and left the now loose queen-led alliance that is the Commonwealth of 53 nations – 2.4 billion people – to which the new republic of Barbados still adheres to.

Prince Charles did not speak of the great legacy of the empire’s civilizing influence, but rather of a grim and sorry farewell with promises of long-term friendship.

The legacy is not yet settled, however, as islanders have been reminded by the UK’s exclusions of its own citizens in the Windrush scandal. And in July, Prime Minister Mia Mottley again called on Britain and the former colonial powers to pay reparations to Barbados and its neighbors for the slave trade which between 1627 and 1807 saw British ships transporting thousands of Africans to the island to work in vast sugar cane plantations under brutal conditions. conditions.

The island was sworn in by its largely ceremonial first president as head of state, local woman Sandra Mason, who was previously Queen Elizabeth’s representative as governor general. She joins another woman, Mottley, at the head of an island facing labor shortages, the effects of climate change and economic hardship due to the impact of Covid-19 on tourism. But now, at least as far as possible in this globalized world, master of its own destiny. 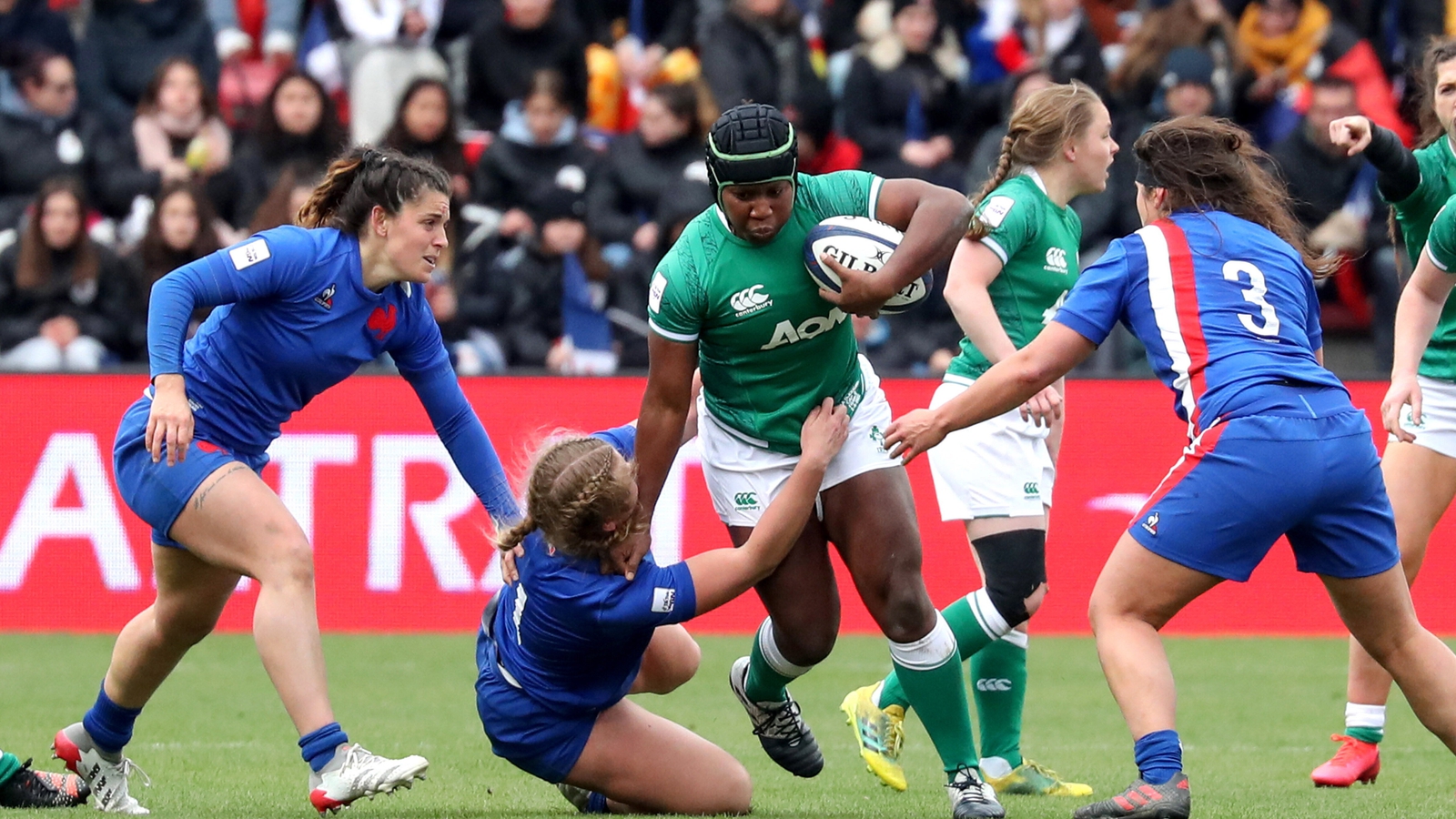