As many as 290,000 people in Ireland are likely to be homeless in hiding, as friends or family are increasingly called upon to provide accommodation for others.

One in four people know someone who has experienced hidden homelessness in the last 12 months, according to research by Simon Communities Ireland.

The charity said the results mean around 290,000 adults have experienced hidden homelessness in the past 12 months – where people stay with family or friends, couch surf or live in accommodation unsuitable overcrowded.

Wayne Stanley, Simon Communities Ireland’s policy manager, said a poll conducted by the charity as part of its annual Simon Week, to raise awareness of the issue, suggested that large numbers of people relied on others for shelter.

“The figure of one in four highlights the scale of the crisis. Many of us know someone in that situation,” he said.

“This survey suggests that there are 290,000 adults affected. This is the shocking minimum scale of the depth of the crisis. It’s huge, it’s an extraordinarily high number.

Survey results show that 26% of people said that they, a family member, friend or acquaintance had to temporarily stay in another household in the past 12 months because they had no not their own regular address.

The survey of 1,015 adults was conducted by Red C between July 22 and July 27. The results show that 9% of people had friends affected by hidden homelessness in the last 12 months.

Another 9% of people said an acquaintance had been affected, while 8% said family members had stayed with someone in the past year because they had no own address.

And 5% of people said they had experienced hidden homelessness.

“Greater ambition is needed to bring old houses back into use”

The survey shows that young people and those from lower socio-economic groups are most likely to be affected by hidden homelessness.

Of the 259 respondents who were affected or knew someone else without a regular address, 73% said the situation was forced or unintentional.

Less than a quarter of people (24%) said they had a clear departure date.

Mr Stanley said it underscored an uncertainty in the lives of those affected by the housing crisis.

He urged the government to deal with the problem quickly and he suggested that a greater urgency to get more than 166,000 vacant homes back into use would help.

“In addition to what the state is already doing with the vacancy, we have asked them to do an additional 5,000 units per year. Our strategy is that they would do this for 2023 and 2024.” Then they could start looking at the abandoned properties, he said.

Simon Week starts tomorrow with a conference in Dublin.

Mayo County Council’s Director of Housing Services, Tom Gilligan, founder of VacantHomes.ie, will be one of the speakers.

Mr Gilligan said he was welcome to see vacancy as one of the pillars of the government’s Housing for All plan, but said greater ambition was needed to get old houses back into use.

Initiatives such as the repair and hire program could be used more effectively, he said. This aims to return 120 units to service this year, but Mr Gilligan would like to see a more ambitious target.

“There is also a target of 2,500 properties for CPO [compulsory purchase] and resale on the private market – that’s against 166,000 vacant properties across the country. We need to do more and engage more with owners,” he said.

“When you know where vacant homes are and what condition they are in, you can do something about them”

Mr Gilligan said landlords also needed to take action. He acknowledged there would be issues around probate – the process by which a person’s assets are distributed after death – and questions about ownership in some cases, but not all.

“In the midst of a housing crisis, hoarding or keeping vacant properties is a mistake. It’s immoral right now,” he said.

VacantHomes.ie has been notified of over 7,000 empty and unused homes since 2018.

Munster and Leinster, where the greatest housing need is, each account for 40 per cent, but Mr Gilligan believes more information is needed to allow authorities to target vacant homes and use them effectively. There is no national database of vacant dwellings.

Ali Harvey of the Heritage Council is the founding coordinator of the Collaborative Town Center Health Check (CTCHC) program.

She said this could be used to generate data to combat high vacancy rates across the country as her reports map and measure vacancies.

She has already conducted studies in 15 cities and wants to do research in 50 other cities.

She said a national housing stock management program like those in many European countries would help with the “upgrading of neighborhoods”.

“When you know where the vacancies are and what condition they are in, you can do something about them,” Ms Harvey said.

“The government must support the CTCHC program. It’s on the government’s agenda, but we don’t have a team to do the job.

“We know young people want to live in these towns and cities because we engage and work with them through the program.” 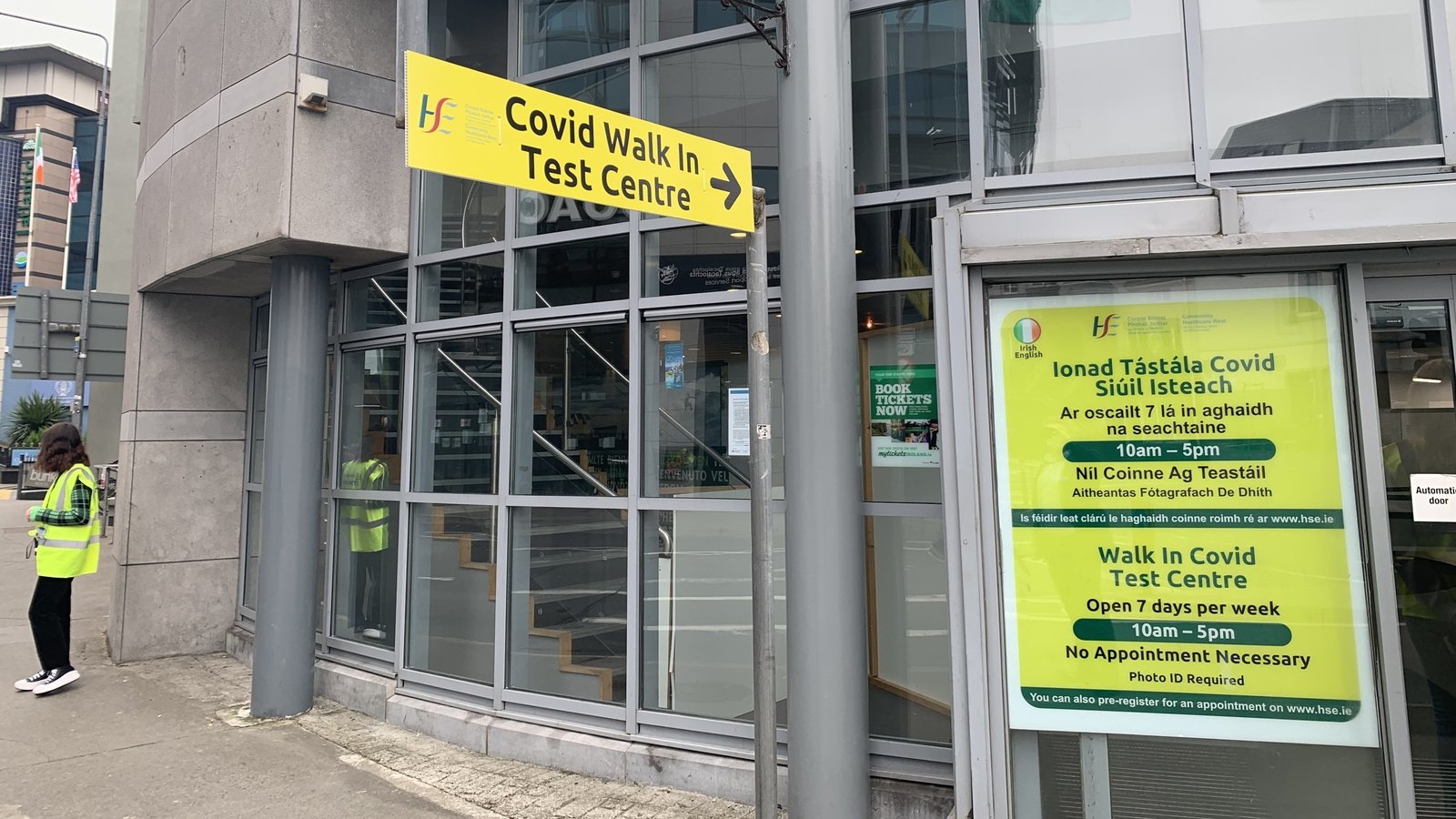 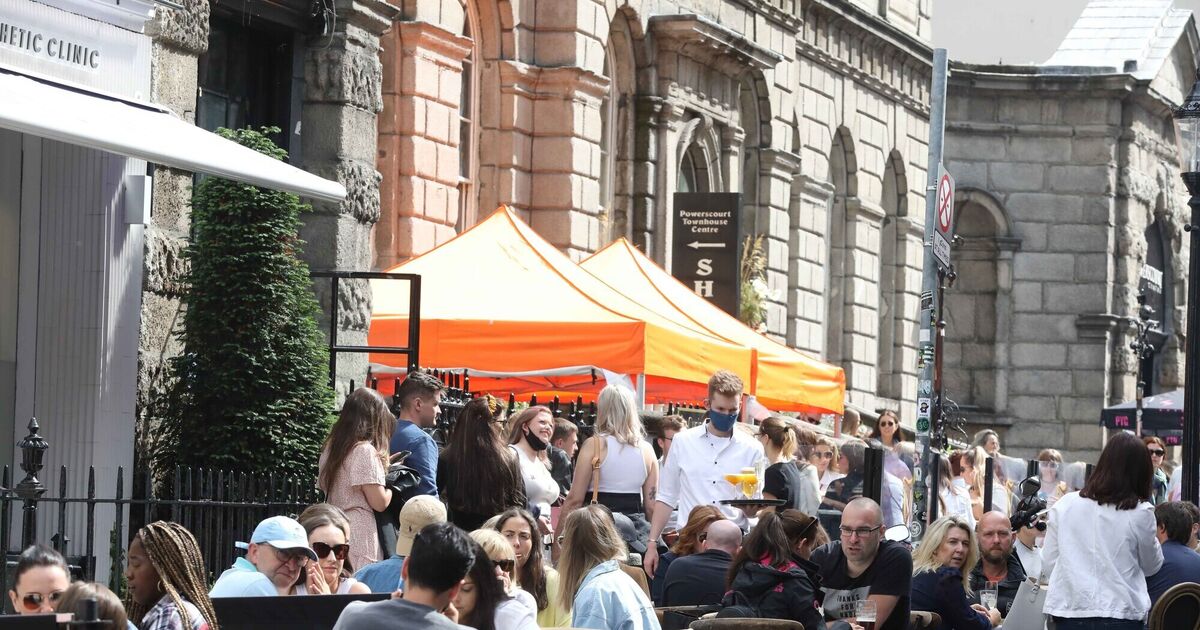