Pictured at the General Assembly of the Presbyterian Church of Ireland, taking place in Belfast, are (left to right) the Chairman of the Council for the Mission to Ireland, The Right Reverend Frank Sellar, the Secretary Acting Council Reverend Jim Stothers and PCI Chaplain Secretary Reverend Robert Bell with new PCI Rural Chaplain Reverend Kenny Hanna.

Reverend Kenny Hanna, minister of the Second Presbyterian Church at Dromara in County Down, had been appointed to the post.

The new ICH Rural Chaplaincy Pilot Program, which will run for an initial three-year period, was developed by the Church Mission Council in Ireland, which provides operational management and mission support. interior of PCI, to the Irish mission, to the deaconesses and to the mission projects managed by the church. It also supports the provision of a chaplaincy service in universities and colleges, the health system, the prison service and the armed forces.

Speaking after Monday closed, The Right Reverend Dr Frank Sellar, Chairman of the Council for the Mission to Ireland, said: â€œOur pilot rural chaplaincy program and the appointment of our first rural chaplain is a very good welcome and a very positive development.

â€œFor many years, we have provided a wide range of traditional chaplaincy services, in hospitals, prisons and the armed forces, for example. As a denomination whose congregations are an integral part of rural communities across the countryside, the program will make the Church better able to meet the significant challenges facing the farming community at this particular time.

â€œSo I am delighted that we were able to appoint Kenny to this role. He is farmed, with a warm shepherd’s heart and is often found in breeding shops in Saintfield, Rathfriland, Hilltown and Markethill. I know his heart for Christ, and for rural and farm families, and I pray God’s richest blessing upon him and his family as he prepares to assume his new role.

The pilot program will cover four of PCI’s nineteen regional parsonages, Down, Iveagh, Newry and Armagh parsonages, which include most of County Down and all of County Armagh.

The main function of the new chaplain, a position announced during the summer, will be to provide a chaplaincy service to rural communities, particularly agricultural ones, in the four presbyteries, which includes prioritizing the pastoral and spiritual needs associated with isolation. geographic and social isolation of people working in the agri-food sector.

In an area stretching from Comber in the north, along the western shores of Strangford Lough, and along the coast to Ardglass and up to Warrenpoint, it also encompasses towns and villages as far as the west of Benburb, to the southern shores of Lough Neagh. The chaplain will also be responsible for establishing links with the Presbyterian congregations in the district and working collaboratively with other agencies and service providers in the rural community.

Speaking of his appointment and his upcoming new role, Mr. Hanna said, â€œI have been a minister of the Second Presbyterian Church in Dromara for over 10 years. It has been a long and warm relationship which makes it difficult to leave as we will miss our church family and the wider community who made us feel so at home in this beautiful part of County Down.

â€œAs I embark on a new adventure with Jesus, serving him as a rural chaplain, I am very grateful for this opportunity and so grateful to God for his call to me, son of a farmer and part-time farmer of Les Mournes. , to serve it. in this way.”

Mr. Hanna said that an important part of his new role will be to visit the local churches of the four presbyteries, some 70 individual congregations and the links within the denomination. He also stressed that he would not work in competition with local churches, but rather in close partnership with them.

â€œI hope to encourage consistories, local congregations, ministers and Christians in the good evangelical work they do, present a vision for rural chaplaincy and encourage prayer for work in our rural communities. I am both excited about the many possibilities and nervous about the sheer size of the challenge ahead. “

Mr. Hanna concluded by saying: â€œWhat gives me a lot of hope, however, is that Jesus, my good Shepherd, promises to go before his sheep, to save us, to lead us and to guide us ( John 10:27). I can’t wait to show others the blessings of life in him. As a minister of rural congregations for 20 years, I passionately believe that the local church is God’s way of reaching communities for Christ and so I hope I can support what is already happening and help sow new work. evangelical that local congregations can appropriate. “

The General Assembly will meet in the Assembly buildings until the afternoon of Wednesday 6 October. For pre-Assembly business, news and other information, visit www.presbyterianireland.org/GA21. Procedures can also be followed via the hashtag @pciassembly 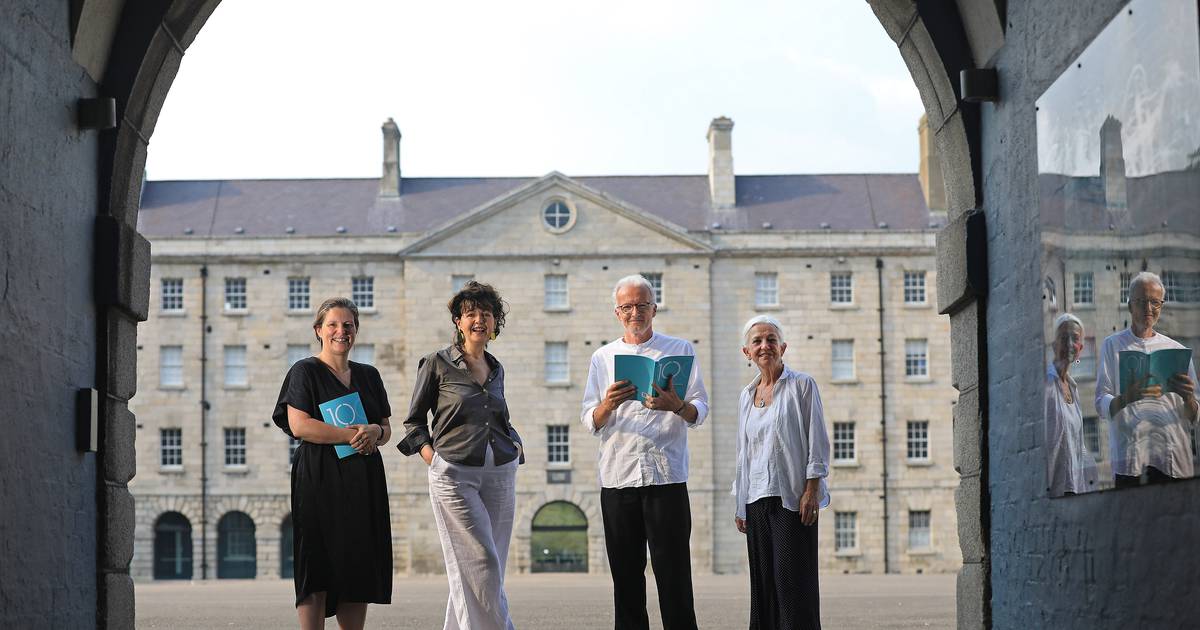 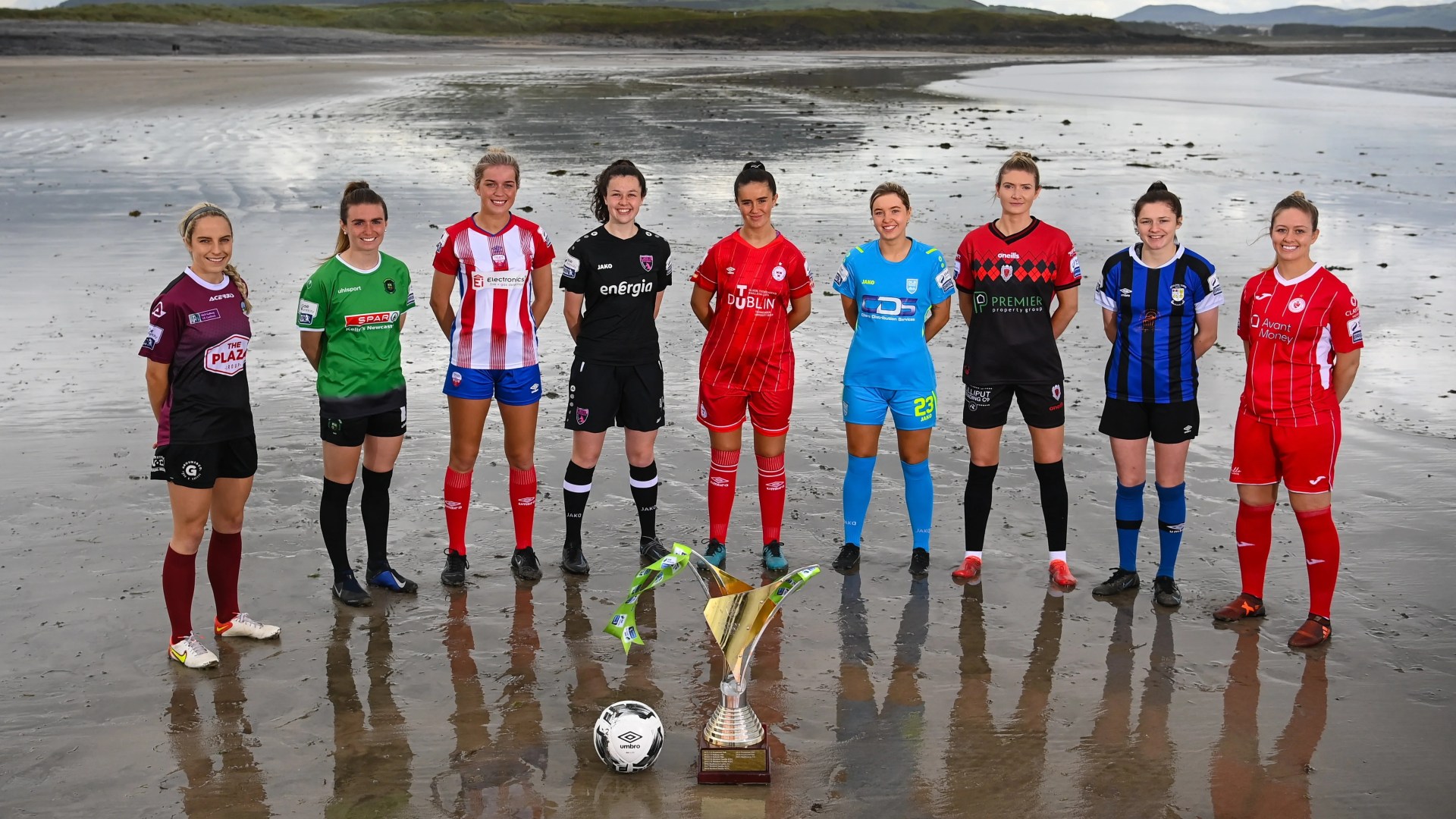 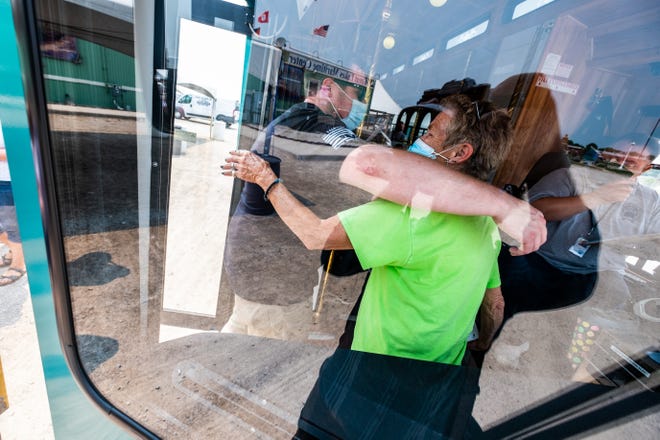 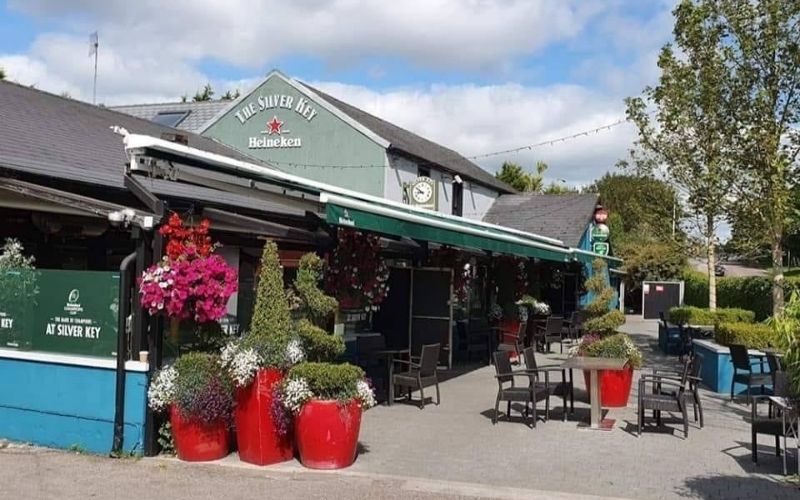 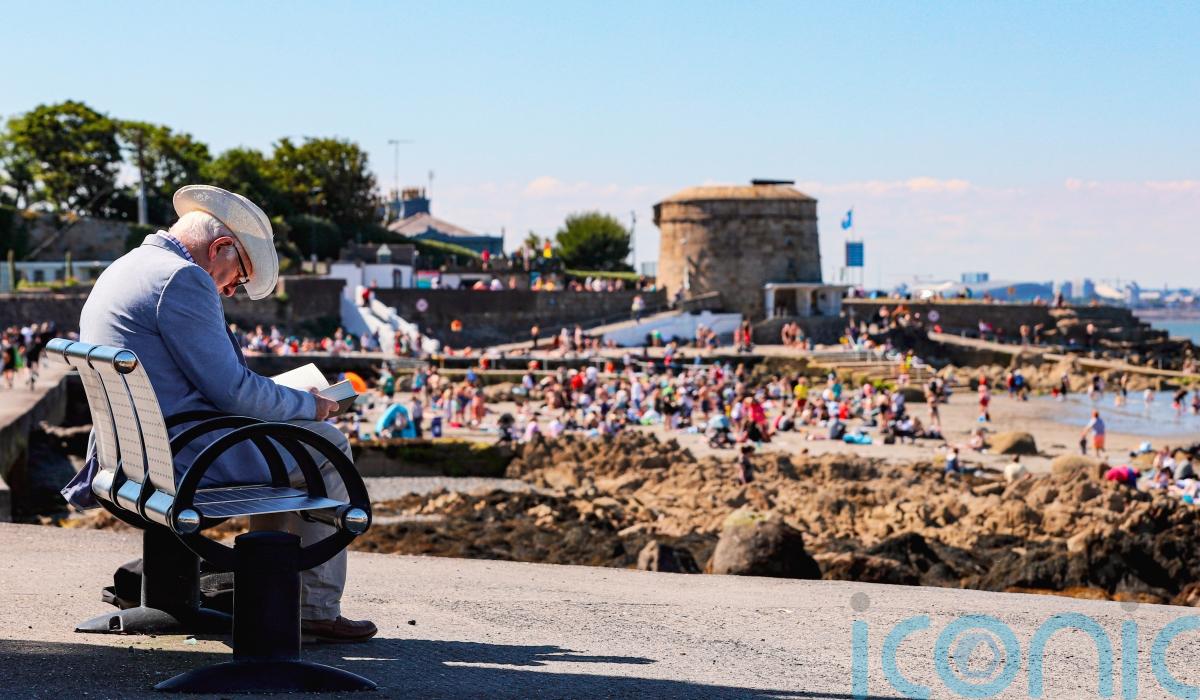 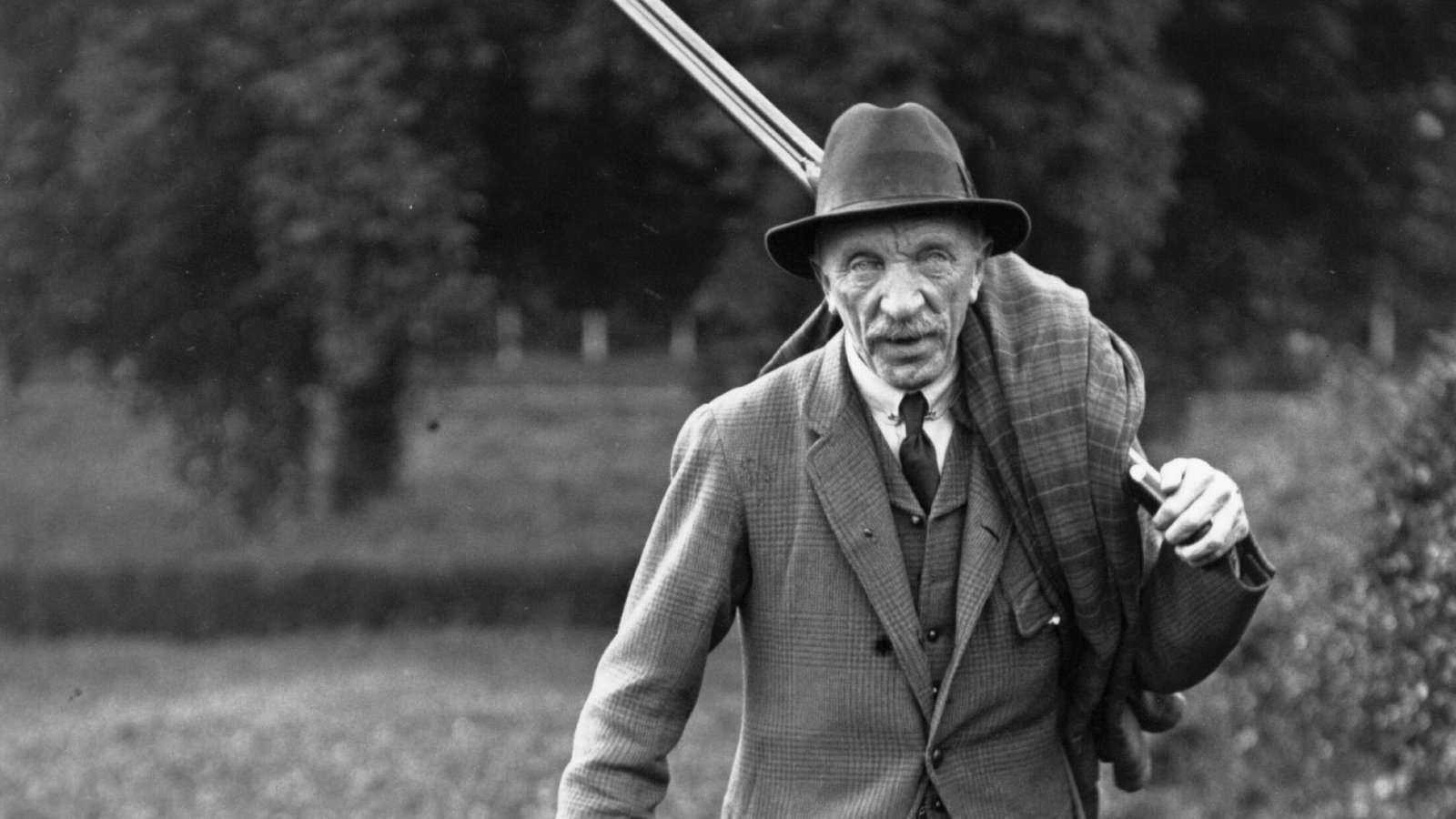 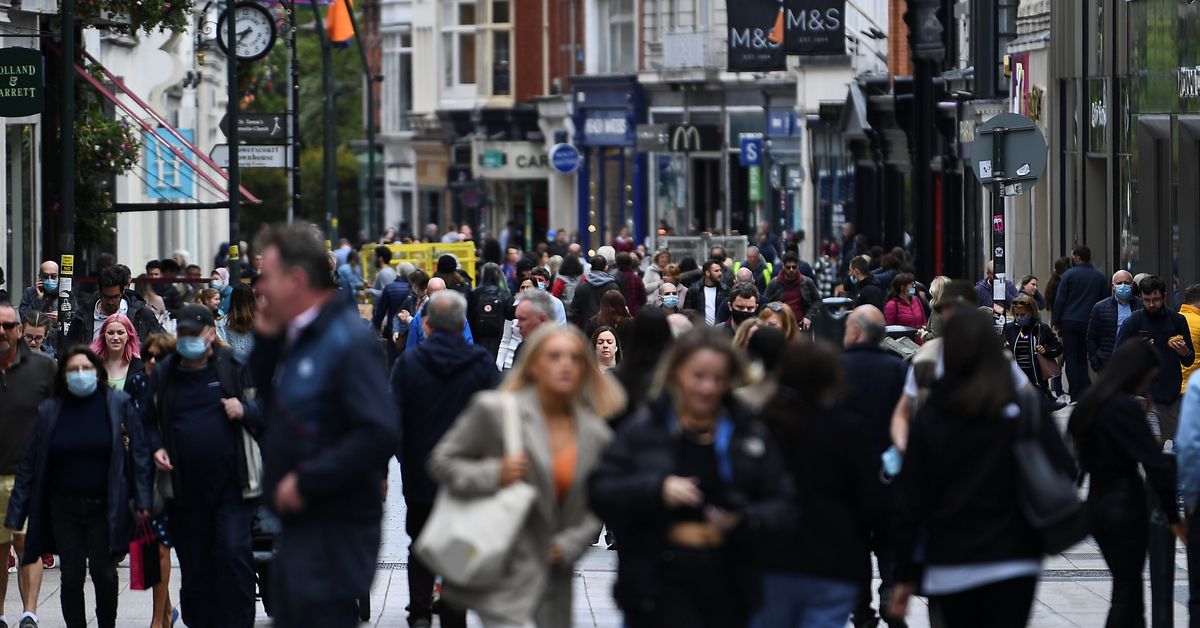