Oyle (33) is the first-choice striker for the League One squad and still has 18 months left on the contract, but he has always expressed his desire to come home with his family and end his career in the League of Ireland.

The Saints are hoping this will happen next month, but the main stumbling block would be the remaining duration of the Dubliner’s current deal.

Bolton would need to find a replacement and would also be happy to make a deal with Doyle that would allow him to leave.

However, it is believed that the Irish side is determined to explore all options.

Doyle played with the Saints’ new boss Tim Clancy during their time in Scotland with Hibernian and the couple have a strong relationship.

It is understood that the budget is there to bring in a quality striker if he becomes available.

Doyle would do the trick after scoring almost 150 UK goals since leaving Sligo Rovers for Hibs after the 2011 season.

He played in the league with Preston and Cardiff, but had his best League One spell with Chesterfield and also fired Swindon for promotion to League Two in the 2019/20 campaign before signing his long-term contract with Bolton .

Doyle has made 26 appearances for Bolton this term, scoring seven times including five in the league.

He started his career at local club Shamrock Rovers and has previously indicated that he would like to return to Tallaght at some point.

But the Saints are now ready to take a big step forward to bring Doyle back to these shores. 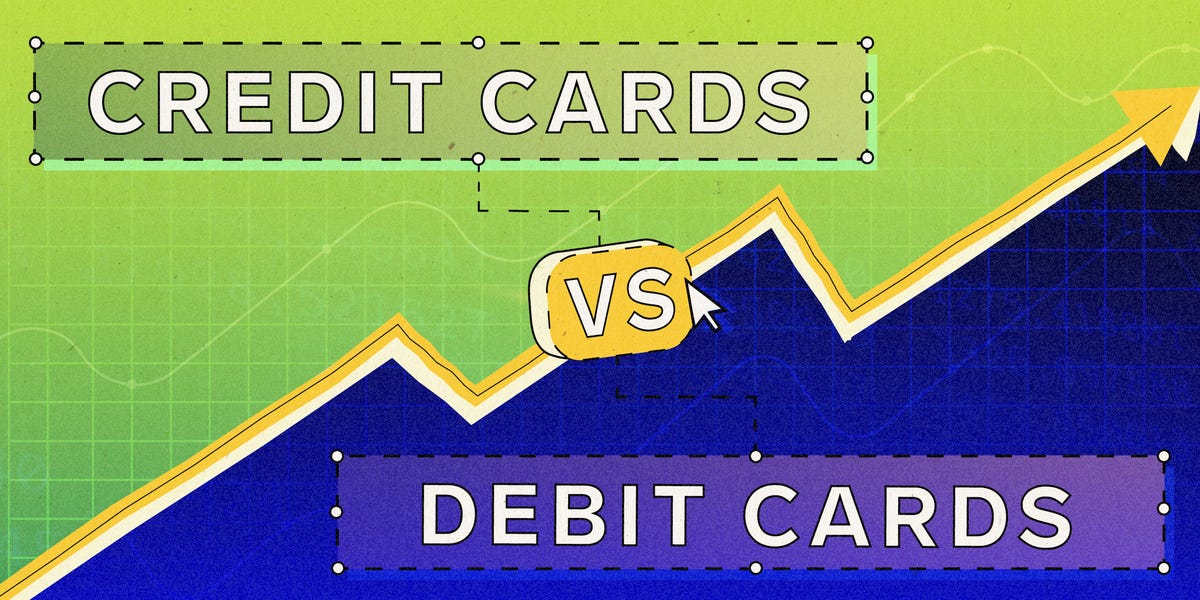 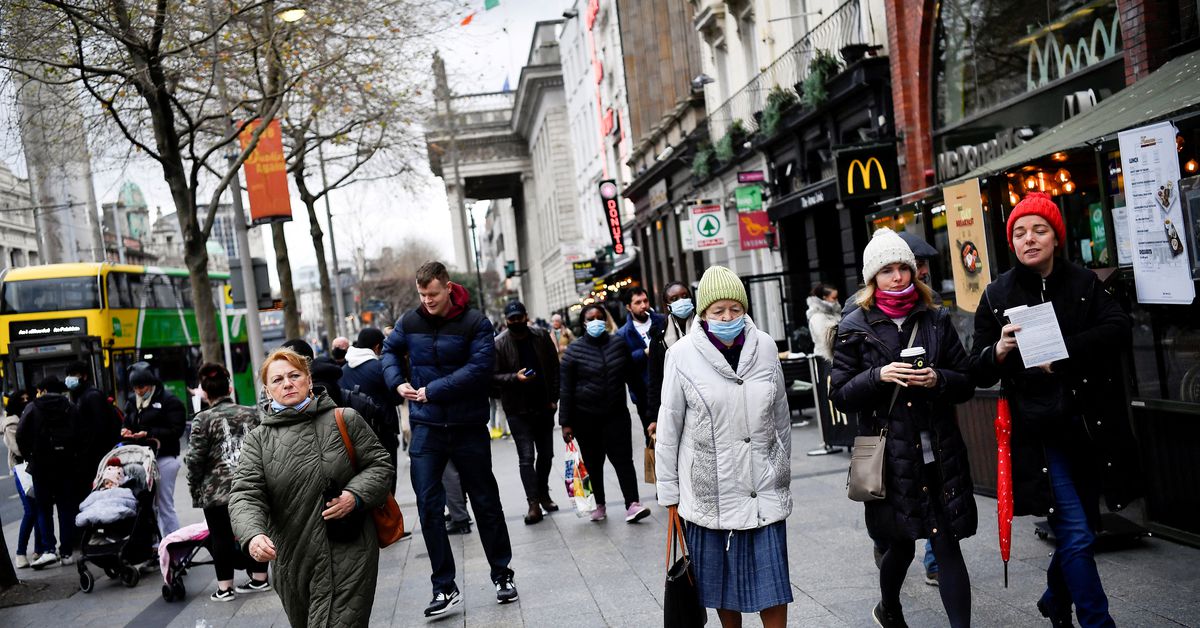 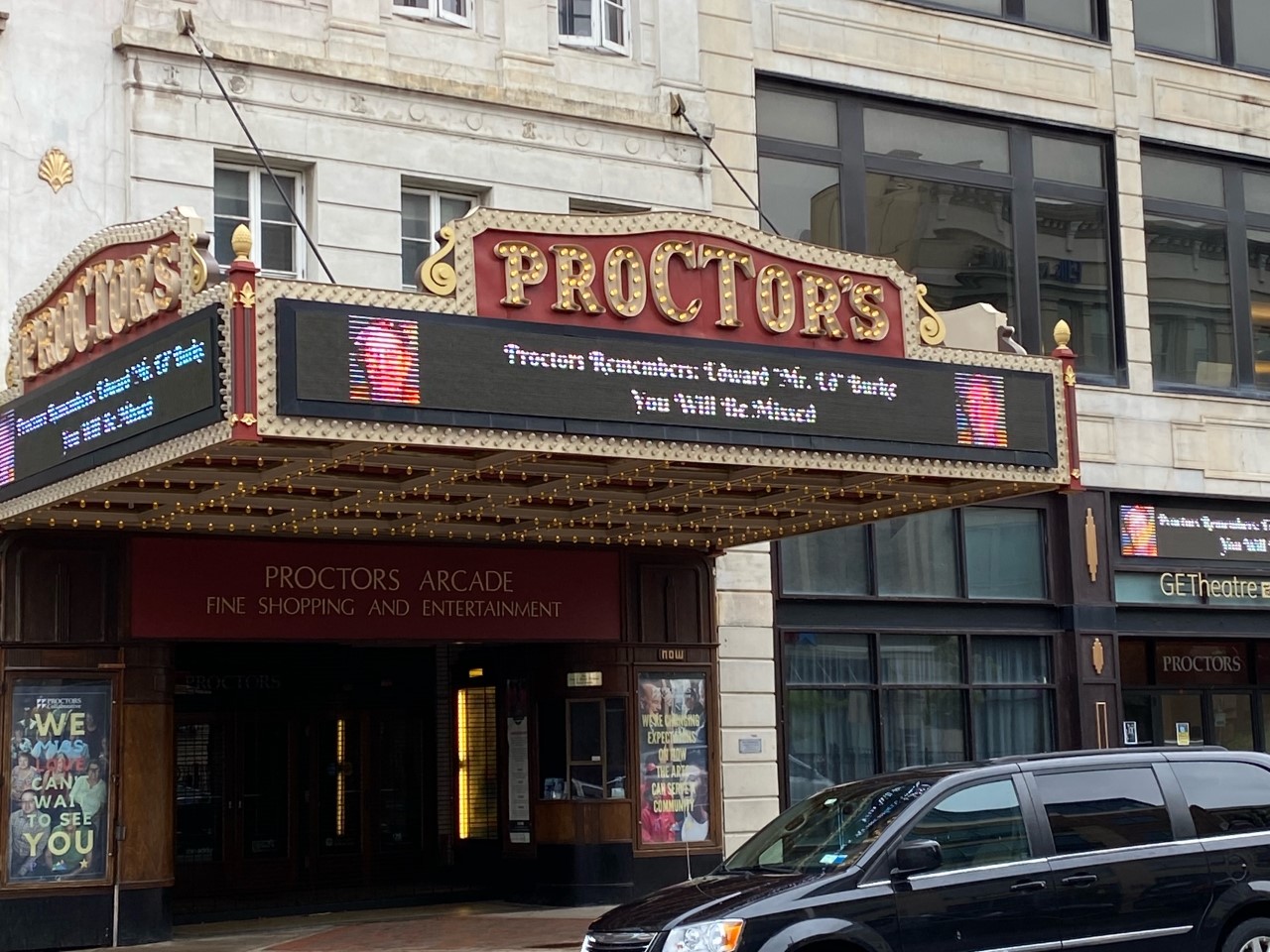