THE next prime minister must face the reality that Northern Ireland protocol is here to stay, says Michelle O’Neill.

The Sinn Fein vice president said she had warned new regional secretary of state Shailesh Vara that the government needed to stop ‘appeasement of the DUP’ and start being ‘even-handed’ with political parties in Stormont.

The Republican Party has accused the government of doing the DUP’s bidding by introducing nationwide legislation at Westminster to empower ministers to unilaterally cut parts of contentious post-Brexit trade deals.

The DUP are currently blocking the restoration of an executive from Stormont to Belfast as part of their campaign against the Northern Ireland protocol.

O’Neill is set to become premier of Stormont when or if the current power-sharing impasse is resolved. The party says the trade deals have undermined the basis for power sharing by creating barriers between Northern Ireland and the rest of the UK.

Vara replaced Brandon Lewis as Secretary of State after stepping down in the turbulent days before Boris Johnson’s decision to step down as Prime Minister.

O’Neill, who attended an Eid celebration in Belfast yesterday, said Northern Ireland was the ‘collateral damage’ in the ‘ruckus and mayhem’ at Westminster.

“They come, they go, they are not impartial in their approach.

“So when I spoke with the new Secretary of State, for as long as he is in office, I made it clear to him that I expect him to try to make Stormont work, to stop d appease the DUP that people here voted to make politics work and their job as a co-guarantor of the (Good Friday) deal is actually to be even-handed and try to make it happen .

O’Neill added: “Protocol is here to stay so they have to stop high wire play and play gallery.

“We are caught up in this mess in what is happening within the Conservative Party and it is not good enough for the people here that we represent.

“So the protocol is here to stay, it’s a necessary mitigation to the toughest Brexit, which the DUP and the Tories have delivered.

“So they now have to find ways to make it work.

“What we want is political certainty, political stability, that’s certainly what business wants and that’s what the public voted for in the recent election.”

O’Neill also called for Northern Ireland to be defined by its rainbow of cultures, not by divisions between orange and green.

She praised the Islamic community for the “generous and compassionate” contribution it has made to life in Northern Ireland for decades.

“I’m a champion of inclusion and I’m here to help make this place we all belong together a richer home in its diversity,” she said.

“My colleagues have been very vocal in calling out those responsible for the attacks on the Muslim community in Belfast and these outrageous criminal acts,” she said.

“So let me say very clearly here to all of you today, we will always be by your side.

“In our common humanity, we live in each other’s shadows, and I want you all to know that you are appreciated.

“I work to build a society, not orange and green, but of a whole rainbow of cultures, of multiculturalism, which reflects who we are and where we are today.”

Previous 3 hurdles you have to overcome when retiring abroad - from retirees who have lived in Ireland, France and Panama 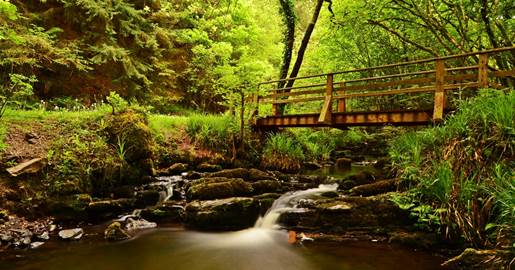 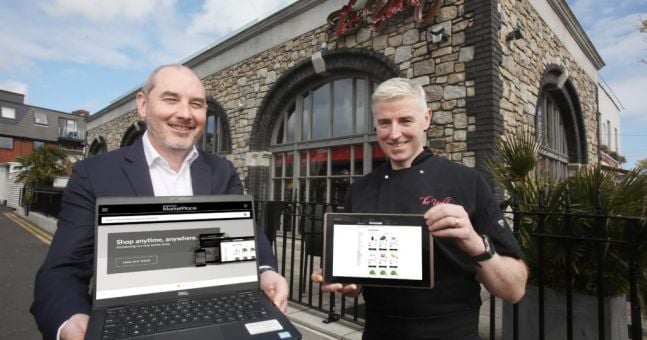 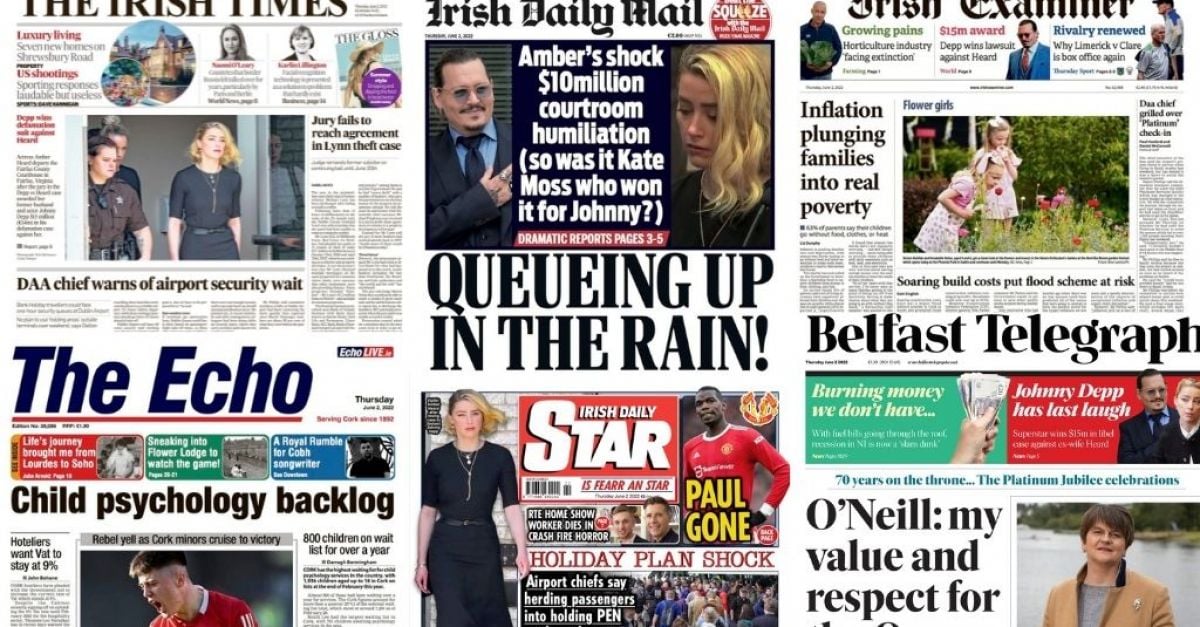