Tánaiste Leo Varadkar has confirmed his intention to provide a state subsidy to post offices across the country.

The move was first reported in the Irish Independent on Monday, which detailed plans for a proposed scheme to pay 900 postmasters and postmistresses across the country up to €1,000 a month in recognition of their provision of public services.

Mr Varadkar said the matter was not yet finalized, indicating that it had not yet been submitted to the Cabinet.

“I prefer that it be finalized and fully accepted before making an announcement about it.

“But what I can say is that Minister (Hildegarde) Naughton, together with Ministers (Michael) McGrath and (Heather) Humphreys, are working very hard on a proposal that would provide state funding to a number post offices across the country, especially those in rural areas.”
Mr Varadar said he was primarily targeting “those very small post offices that serve a critical community need”.

The proposal is “under development”, he added.

“This does not mean that all post offices will remain open. But it does mean that where someone is willing to be the postmaster and keep that post office open, it will be a viable business option for them.

He was responding to independent TD Carol Nolan who said the Irish Postmasters Union had been asking for some time for recommendations to be implemented in the Grant Thornton report on post office sustainability.

Such measures were necessary “in order for them to survive and thrive in our state”, she said.

The government should say what actions and measures it was going to take in order to clarify postmasters and postmistresses, Ms Nolan added. 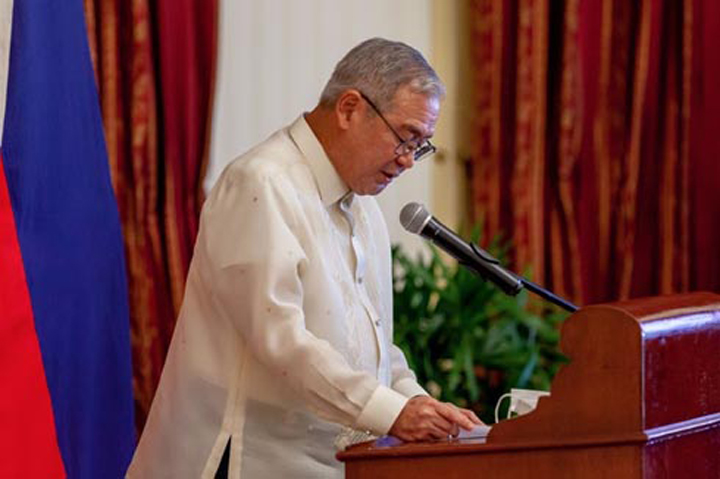