THE Philippines will begin talks with Moderna Inc. no later than December 30 to secure the supply of the company’s coronavirus vaccine, Foreign Secretary Teodoro L. Locsin Jr. said on Monday.

“Moderna is keen to give an allowance,” he said in a live interview with CNN Philippines, citing Philippine Ambassador to the United States, Jose Manuel Romualdez.

The Philippines is also assured of 30 million doses of the Covid-19 vaccine candidate from Novavax Inc., which will be produced by the Serum Institute of India, Locsin said. It would be available in July, “maybe without a cash advance,” he said, and “the conditions sheet could be signed before the end of the year.”

Locsin’s announcements follow frantic exchanges between government officials and critics, after the DFA chief tweeted last week that someone had ‘dropped the ball’ in negotiations for 10 million doses of the vaccine from Pfizer, pushing back the schedule for a crucial shipment. .

Romualdez had been in contact with Pfizer and Moderna since Locsin secured a pledge from Secretary of State Mike Pompeo that the United States will help Manila get vaccines as nations rushed in a race to get the first vaccines. against deadly infection. 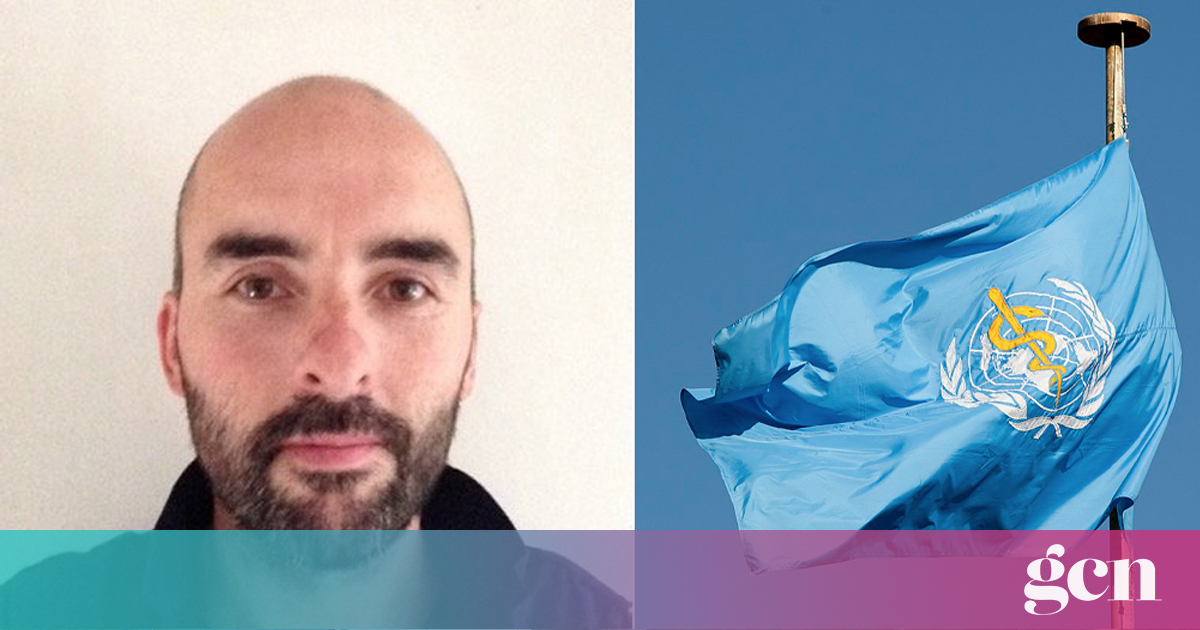 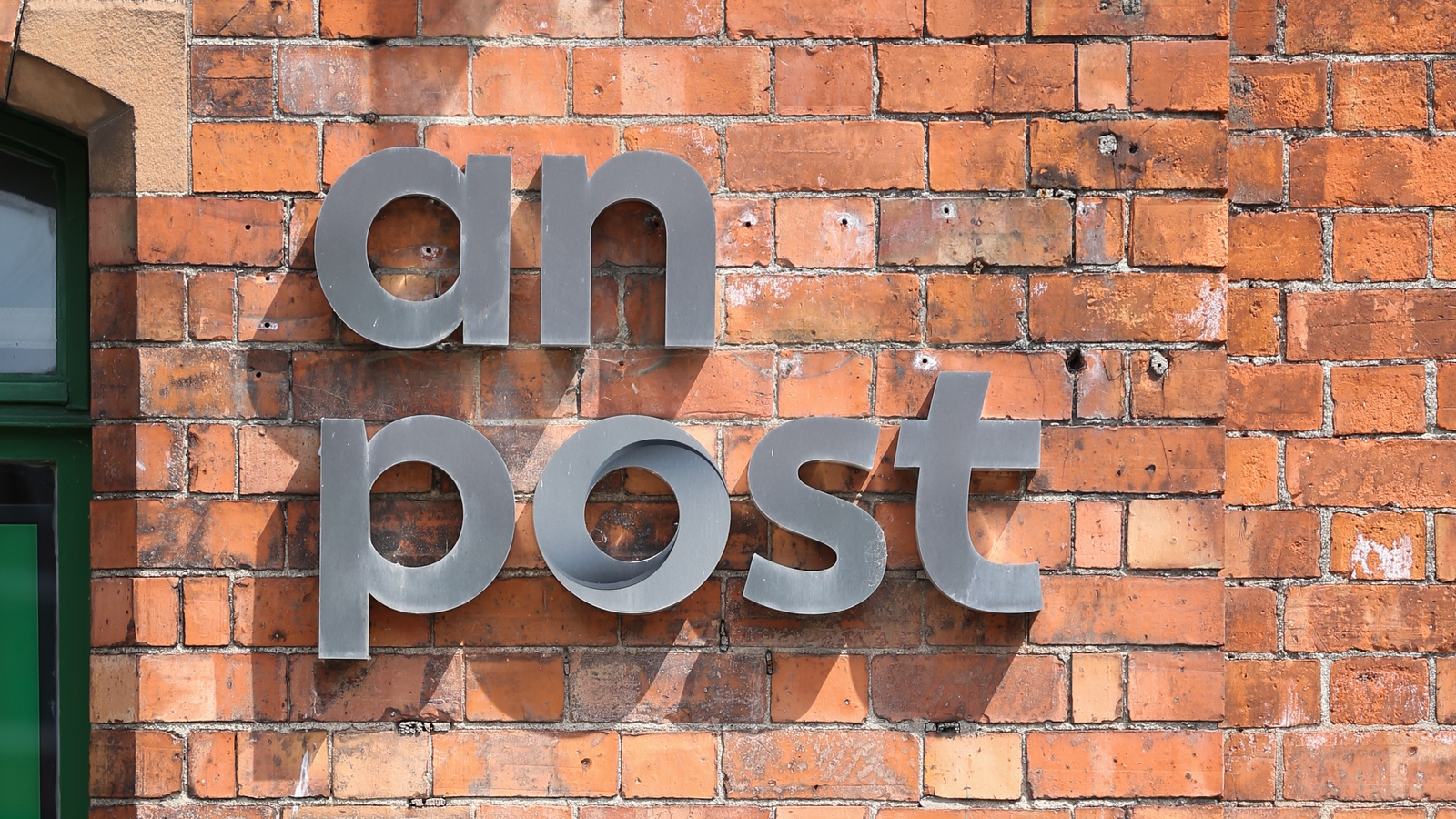