SCHLOSS ELMAU, Germany, June 26 (Reuters) – French President Emmanuel Macron and British Prime Minister Boris Johnson appeared to bury the hatchet on Sunday on the sidelines of the G7 summit a year after the two clashed over Brexit and especially Northern Ireland.

Although the issue remains in the public eye, French officials said the Northern Ireland protocol did not form part of the bilateral talks on Sunday and instead the two sides decided to improve relations, focusing on their joint efforts to help Ukraine in its war. against Russia.

With pats on the back and smiles, the two leaders exchanged jovial banter at the start of their bilateral encounter, hinting at a much warmer relationship after a year that saw the two close allies clash over issues including more recently in Rome on fishing rights.

“The word Brexit was not mentioned,” said a French official, adding that the two had decided to focus on Ukraine and the aftermath of the war.

A British reading said the two had agreed to provide further support to Ukraine in its war with Russia, Johnson’s office said.

“They agreed that this was a critical moment for the course of the conflict and that there was an opportunity to turn the tide of the war,” a Downing Street spokesman said in a statement.

A French official said Macron had raised the subject of the European Political Community.

Macron last month suggested creating a European political community that would create a new structure, allowing for closer cooperation with countries aspiring to EU membership, even suggesting Britain could be a part of it.

The official said Johnson had shown great enthusiasm for the idea, saying he had suggested such a move before.

Previous IND vs IRE live stream details - When and where to watch England vs New Zealand live in your country? India Tour of Ireland 2022, 1st T20I

Next After the hurdles of two turbulent years, can this government go the distance? 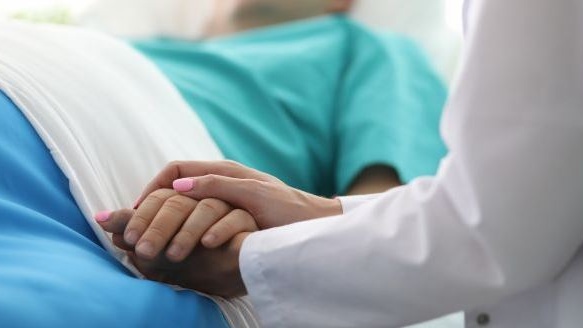 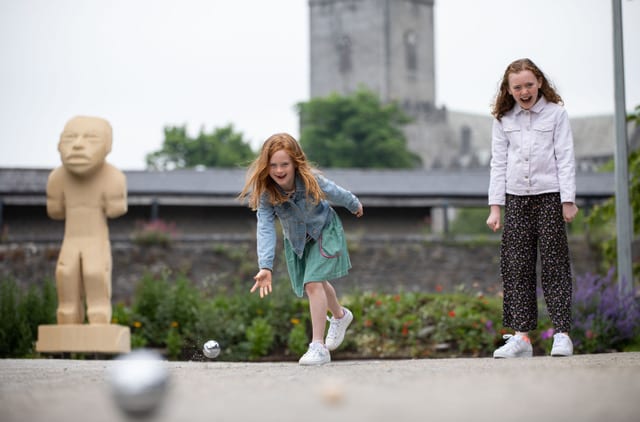 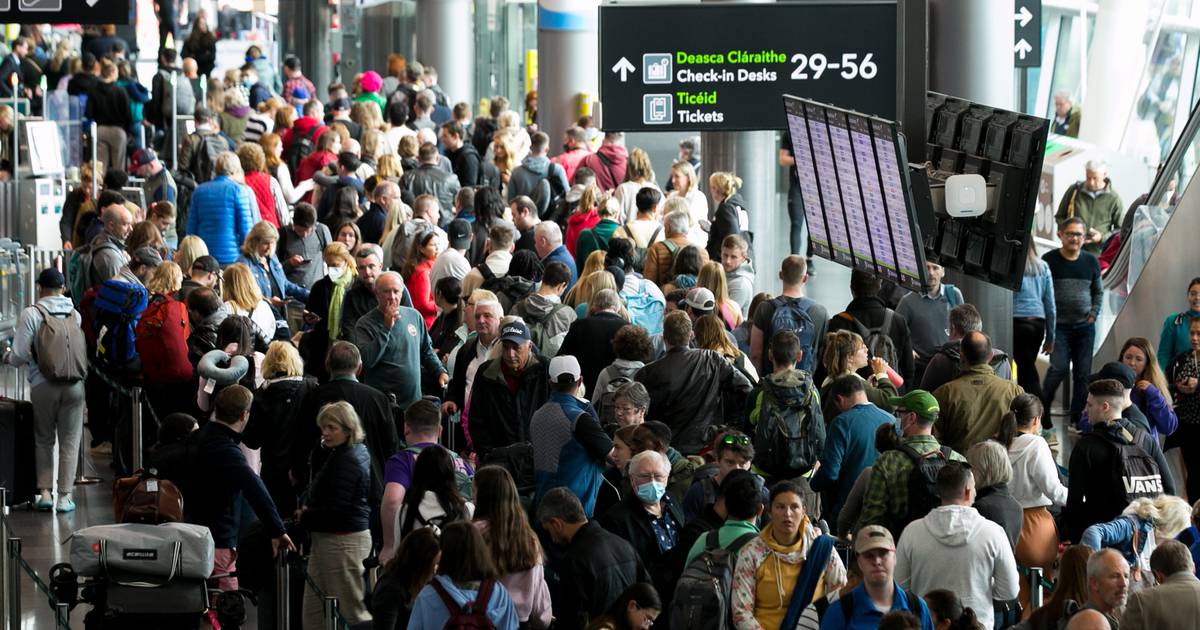