Norman Robson, from Doagh, near Ballyclare in County Antrim, was elected following the company’s recent AGM in Stirling.

Norman becomes the third member of the Robson family to serve as president of the BSCS, his father Billy serving as president in 1985-86 and 1999-2000; and his brother Michael who held the position between 2011 and 2012.

Operating as a family partnership, Kilbride Farm is a traditional mixed farm.

The Kilbride Farm Simmental herd, now made up of 90-100 Simmental cows, is one of the most recognizable names in the pure beef business.

The herd was established in 1971 with four heifers from the first import to Northern Ireland. From growing grain, leading a suckler herd and running a sheep business, land operations consolidated into a purebred Simmental herd only when the Robsons recognized performance, fertility, docility and profitability. that the race gave them.

Over the years, the Kilbride Farm herd has won seven supreme championships at Perth and Stirling sales, while regularly fetching five-figure prices.

The majority of bulls in a typical year are sold off-farm privately to buyers in the UK and Ireland. Kilbride Farm genetics have been exported to North America, Australia and New Zealand and more recently they have exported semen and cattle to the breed’s home countries of Austria and Switzerland.

In recent years the herd has introduced the polled gene, with 70-80% of cows carrying the polled genetics while retaining traditional Kilbride Farm qualities.

Norman said: “It is a huge honor and privilege to be elected the 27th President of the British Simmental Cattle Society and to be the fourth breeder from Northern Ireland to hold this position.

“With a motivated members and board, I hope to lead a company that provides value and assistance through practical breeding tools to all breeders, and positively promotes British Simmental at all levels of the industry. .

“Over the past two years we have seen record sales averages for the Simmental breed, some successful new mounts and an increase in pedigree registrations. This is really another goal that we can continue to build on this foundation and to expand the reach of the breed in all parts of the UK.

He continued: “No other breed has the flexibility of the Simmental, from crossing on a Luing type cow on the hill, to high yielding lowland suckler herds, and as a crossing bull on the dairy herd.

“As breeders, if we can collectively continue to provide the genetics for a profitable and sustainable beef industry, I believe there is a bright future for British Simmental.”

One of Norman’s first Simmental fixtures as president of the company will be the second staging of the new generation sale of Simmental females and weaned calves at Harrison and Hetherington’s Borderway Mart, Carlisle on Friday December 2, where there are three entries from Kilbride Farm among the 66 head entered.

Previous US-UK security cooperation is unprecedented – and must remain so 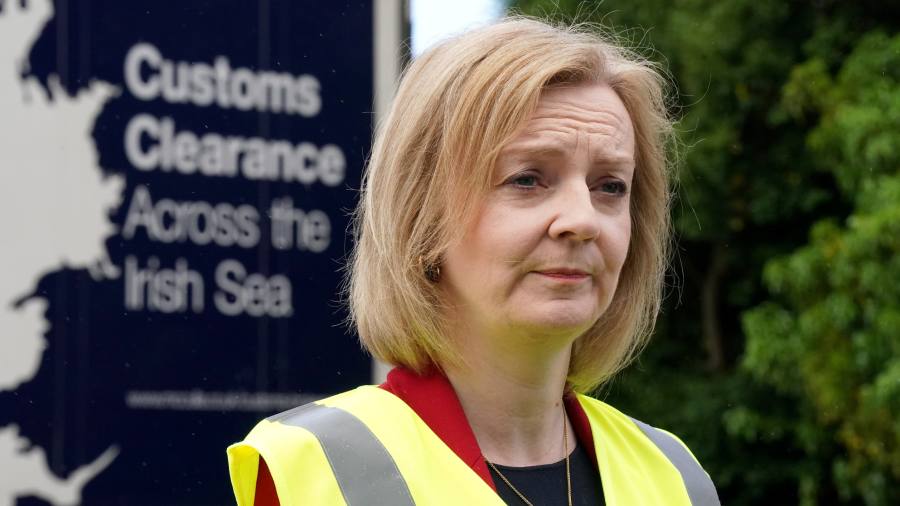