The Northern Ireland office insisted it had “no intention” to introduce a “code of ethics” prohibiting the media from investigating the unsolved murders of the Troubles if a statute of limitations was introduced by the government.

rivate Eye reported allegations that an NIO official said the government was preparing a code of ethics for the media, which was allegedly justified as protecting the peace process.

Responding to speculation on social media, the NIO tweeted: â€œThe NIO does not prepare such a code of ethics for media organizations and does not intend to do so.

On Thursday, a meeting between representatives of the Pat Finucane Center (PFC) and the NIO to discuss the government’s amnesty proposals was cut short after just 10 minutes. The PFC had asked the NIO for the source in the command document outlining the proposals that said security forces were responsible for about 10% of all unrest-related deaths – “the vast majority of which were legal.”

The NIO invited the PFC, which represents the bereaved families, to attend the meeting, but members came out and said they could not continue until the source was clarified.

It comes after Secretary of State Brandon Lewis announced the statute of limitations proposals last week, which would end all prosecution for cases until April 1998.

The legislation would apply to military veterans as well as ex-paramilitaries and would also end all investigations and civil actions related to the unrest.

The plans were flatly rejected by Stormont’s five main parties and the families of the Troubles victims, who staged a protest outside Downing Street on Tuesday. After Thursday’s brief meeting, the PFC said it was representing a number of families whose relatives have been killed by the military and RUC officers.

He added that most families had never benefited from independent investigations into the killings of their loved ones, highlighting a judge’s ruling that the RUC had not arrested, questioned or taken witness statements from soldiers involved. in shootings only at the end of 1973.

“It is therefore not possible for the UK government to claim that the ‘vast majority’ of killings by security forces were ‘legal’,” the PFC said.

â€œWe also dispute the 10% claim, which excludes deaths for which collusion is either suspected or proven. Combined with the recent judgments in the Ballymurphy Massacre Inquiry and the Bloody Sunday Court report, we believe the command document needs to be revised and the “legal” claim removed. “

The PFC added that it was ready to discuss inheritance proposals, which they find unacceptable and contrary to common law, international law, human rights law and the European Convention on Human Rights. the man.

“But in good conscience, and out of respect for the families we represent, we feel unable to do so until London at least produces evidence to support its claim in the command document or agrees to withdraw it, “he added. PFC said.

A UK government spokesperson said he was not commenting on the private meetings, but added: â€œThe government is committed to continuing to engage with a range of stakeholders, including the Pat Finucane Center, to find a way forward on legacy issues that focuses on reconciliation, delivers better outcomes for victims, and ends the cycle of investigations that don’t work for everyone.”

Previous The O'Malleys: a huge force in Irish politics and Charlie Haughey's enemy has died 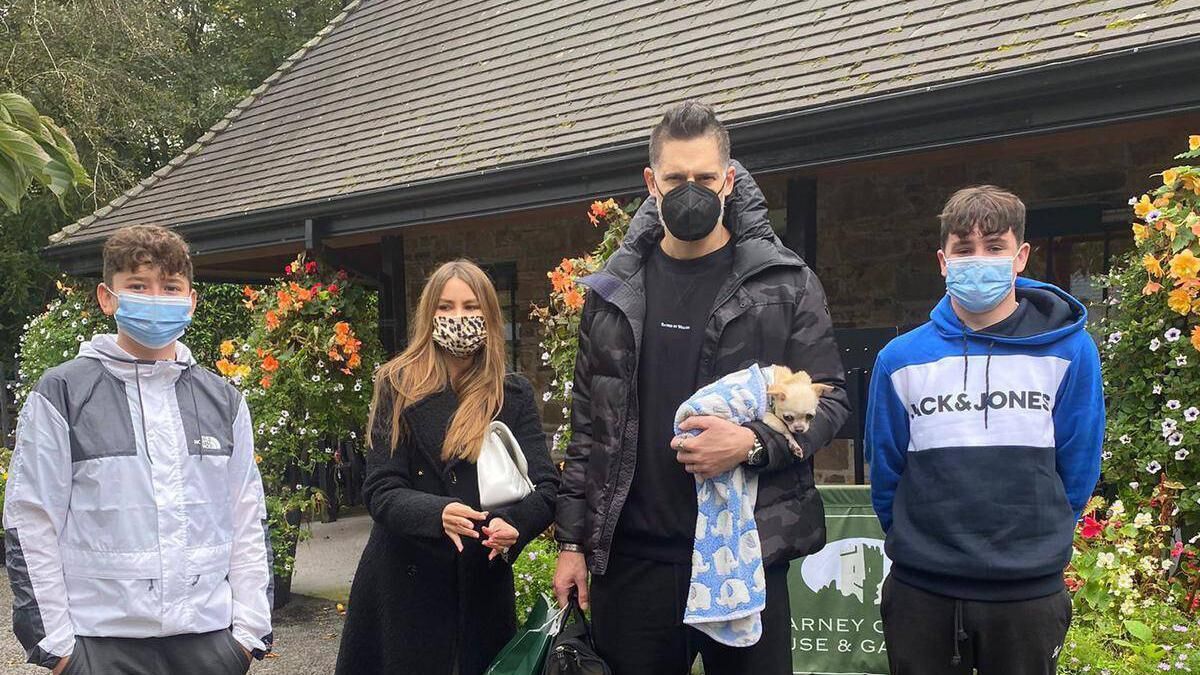 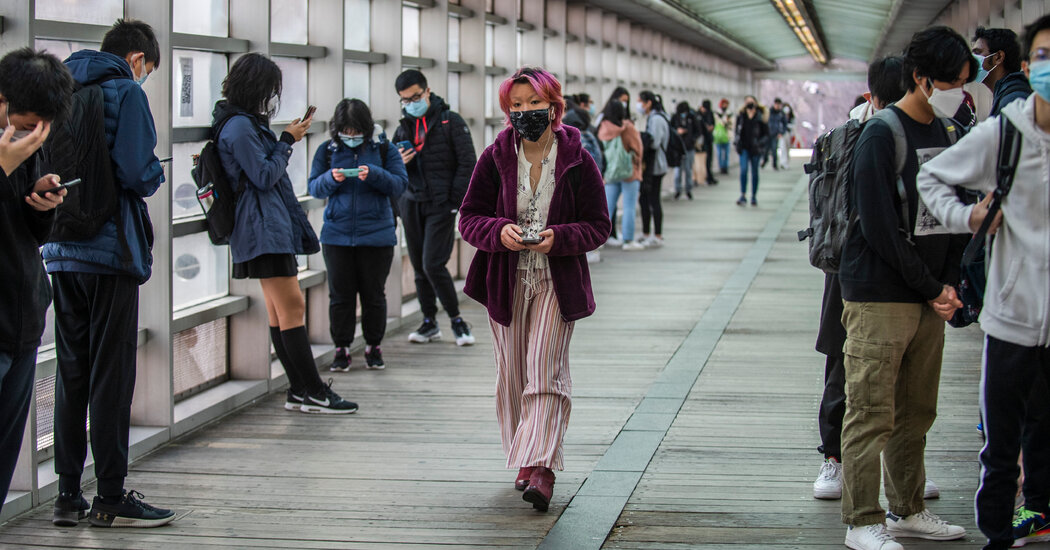