THE vast majority of people are worried about the rising cost of living.

And the sustained rise in prices has left one in four people worried about upcoming payments, according to Deloitte’s latest State of the Consumer report.

It shows overall consumer spending rose for the fourth consecutive month, by €31 for an average spend of €2,608 per month, as inflation means people have to shell out more money for goods and services.

The last time the survey was conducted was just before Christmas when pandemic restrictions were still in place.

Some 80% are worried about rising prices.

The tracking survey found that four in five people say they are concerned about the rising costs of everyday items in Ireland, an increase of 6 percentage points from last month.

The number of respondents who think groceries are now more expensive jumped 7 percentage points to 67%.

Nearly half of people now believe restaurant prices are now higher than they used to be, according to the survey. It comes as the restrictions were finally lifted in their entirety last month.

The Indo Daily: Feeling the pinch – the ‘cost of living’ crisis and you

Only 8% of consumers are not concerned about inflation, Deloitte found.

The tracker is a monthly survey that tracks Irish consumer attitudes towards personal well-being, financial concerns, travel and hospitality, transport and retail.

The Irish results are based on a survey of 1,000 Irish consumers, with the most recent data collected between January 27 and February 1.

Daniel Murray, Partner and Head of Consumer Affairs at Deloitte Ireland, said: “Given the rapid rise in inflation across a host of sectors and the significant increase in fuel, electricity and heating bills, many people are feeling the effects.”

He said the government was acting to mitigate some of the short-term impact.

But he warned that energy prices are unlikely to fall for the foreseeable future, especially with the unstable geopolitical situation between Russia and Ukraine.

And material costs are rising in many industries.

Consumers are battered by a succession of price increases.

Energy bills are expected to increase by around €800 over the year this year.

And soaring petrol and diesel prices mean the average cost of running a family car for a year has soared by €600.

Petrol prices at the pump are now close to the psychologically important €2 per litre.

Food prices are starting to rise and are expected to continue to rise for the rest of the year.

The Deloitte survey shows housing remains the largest proportion of spending at an average of 22%, up from the last time the survey was conducted.

There has been an increase in the number of people reporting concerns about rising prices for everyday items.

Some 80% expressed concerns about rising prices.

Meanwhile, online and mobile banking continued to grow in 2021, with volumes growing nearly 85% over the past five years.

The latest Payments Monitor from the Banking and Payments Federation Ireland (BPFI) shows total card spending hit new highs in 2021 as consumers and businesses reduced their use of cash and increased their online spending and wireless payments. contacts in stores.

The value of contactless payments grew by 48% to €13.6 billion, with contactless accounting for more than half of all card payments in 2021.

More than a third of in-store spending is now accounted for by contactless payments, including mobile wallets, the banks said.

Next The European Parliament approves a macro-financial loan of 1.2 billion euros to help Ukraine 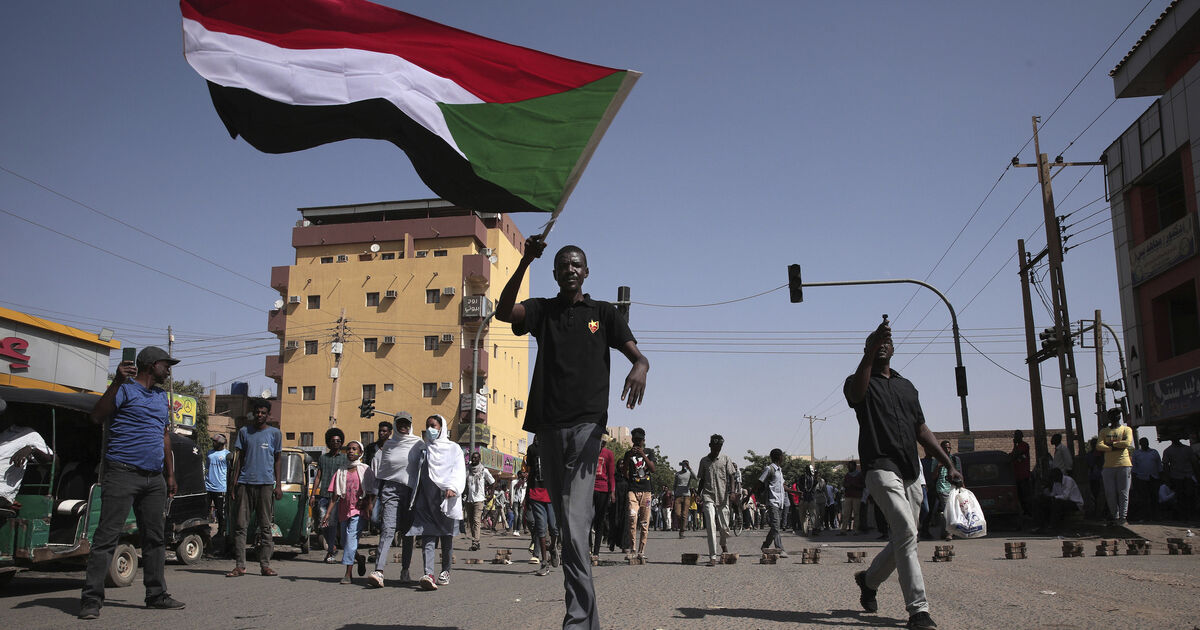