Maureen Rooney Kramer, 77, of Middletown, RI passed away peacefully in her sleep on June 14, 2021, at home.

She was born in Newport, RI on May 21, 1944, the eldest of 5 children to E. Patrick and Elizabeth O’Connell Rooney.

Formerly from Dromod, County Leitrim, Ireland, she lived her dreams with her 30 year predeceased husband Robert “Bob” Kramer on their beloved barge “Mairin” with their Irish rescue dog Alf.

Maureen was an avid reader, book, film and theater critic, and lover of the arts. She loved to collect special paintings that reminded her of the work boats in Ireland and her countryside as well as her grandfather’s Castle Hill JT O’Connell in Newport.

Maureen is survived by her stepdaughter Chelsea Kramer of Warwick RI, and her siblings Patrick (Pam) and Liz (Stephen} Prime of Middletown RI, Kathy Rooney of Portland, OR, Meg Rooney (Ann) of Myrtle Beach, SC, and her constant canine companion Alf. She is also survived by her nephews Keegan Rooney, Sean Rooney, Nick Prime and nieces Kate Rooney and Kiley Prime as well as 6 special grandnephews and grandnieces. In addition, she will be sadly missed. to her lifelong friends Jane Dwyer and Pam Hightower of Middletown and the many dear friends she left in Ireland.

As she wished, there will be no official funeral service, but a memorial will be held at a later date.

Next Political debate in Northern Ireland is getting 'pretty aggressive' - Coveney 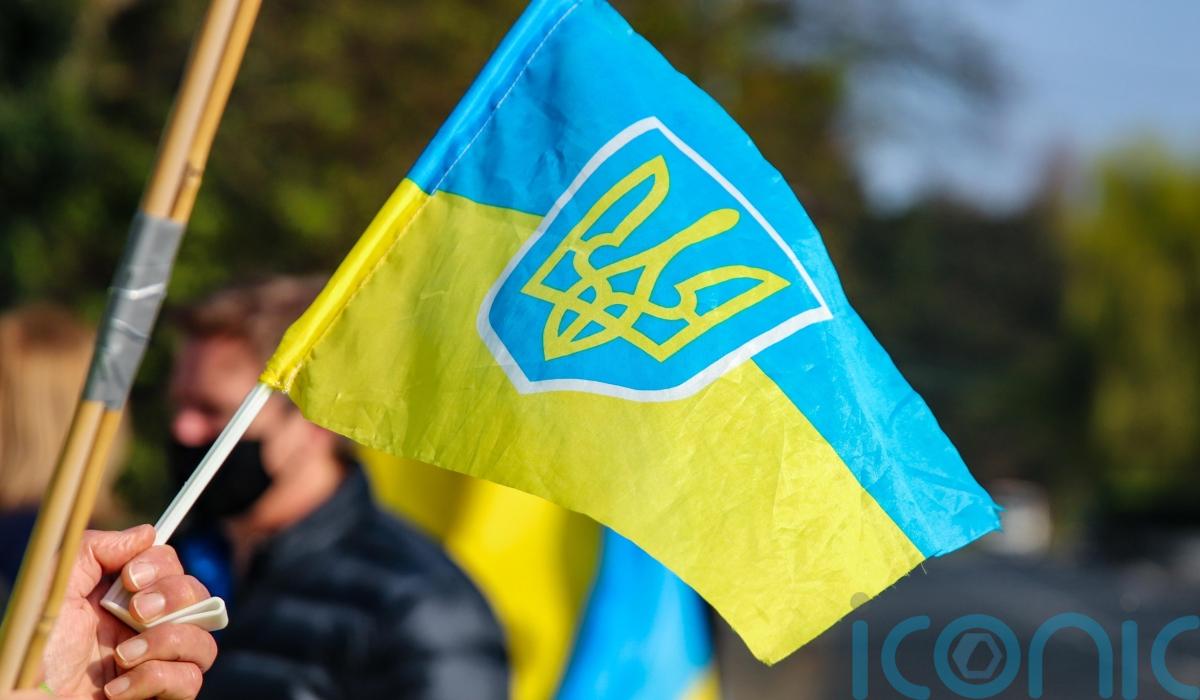 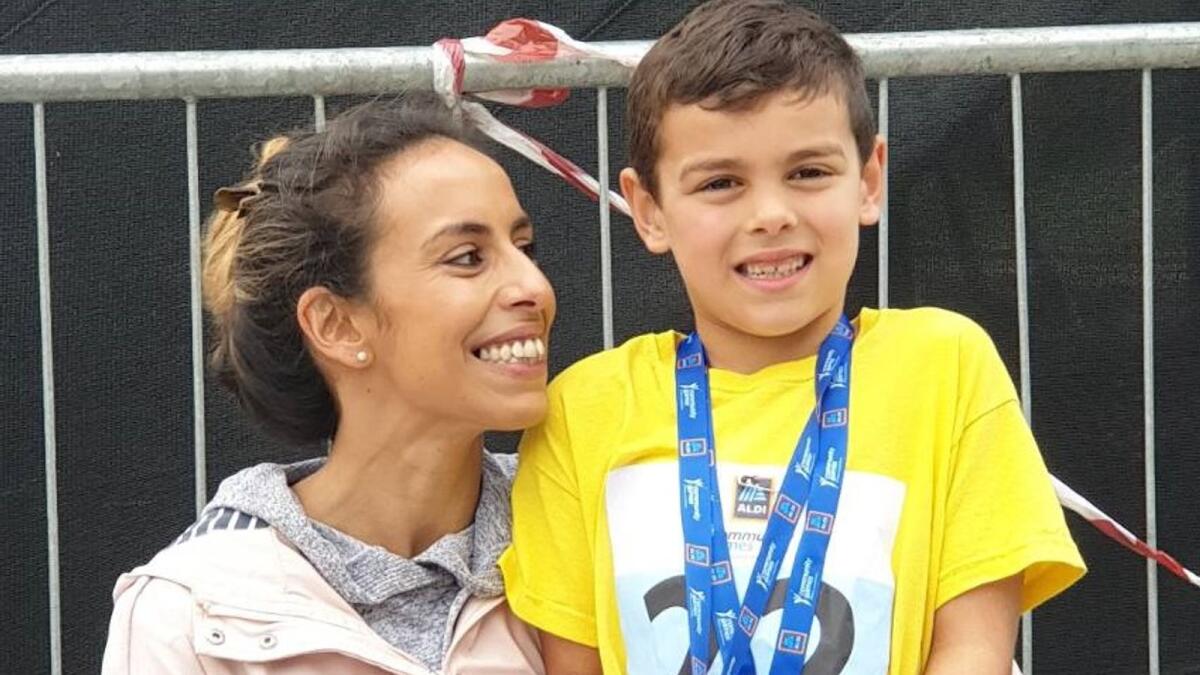