James Flanigan, whose biweekly column was a mainstay of The Times’ commercial coverage for twenty years, died on August 19 from a brief illness. He was 85 years old.

From the mid-1960s – when he was drawn west to a senior editor’s post at Forbes to bolster the Times’ business and financial coverage – until 2005, Flanigan guided Times readers through a period of dizzying changes in business, booms and market crashes. , bubbles and bursts, scandals and triumphs.

“He became an instant star in Los Angeles for both his investigative reporting and his powerful writing,” recalled Paul E. Steiger, the former Times editor who recruited Flanigan and later served as editor. head of the Wall Street Journal and, until 2020, executive chairman of ProPublica, the nonprofit investigative journalism organization he helped found in 2008.

Steiger called Flanigan “incredible talent. It was one of the best combinations of reporting insight, human empathy, and writing flair I have ever encountered in business and business journalism.”

Readers knew to expect insight and foresight in a Flanigan column, expressed in graceful, unaffected prose. He is remembered by his colleagues at The Times for his generosity of spirit, old-fashioned camaraderie, and upbeat outlook on life – and for providing business news staff with cookies every Thursday, invariably accompanied by a stanza. or two of topical inspired verses.

As early as 1983, Flanigan warned that the gap between the rich and the poor in America was widening. The ethics of “Neiman Marcus for the lucky, K-Mart for the rest,” he wrote at the time, “reversed a half-century egalitarian trend.” He called for redoubled investment in education “so that we remain a society offering opportunities for all”.

That same year, meditating on Pope John Paul II’s defense of the Solidarity union during a visit to his country of Polish origin, Flanigan reminded his readers that “the struggle for the dignity of the workforce” American work is part of our oldest tradition – well beyond the rise of unionism in the late 19th century, to the very beginnings of our industry in New England. “

A recurring theme in Flanigan’s work was the benefits of immigration. On July 3, 2005, in his last Sunday column for The Times, he put this into personal context.

“Eighty years ago, James Flanigan, my father, immigrated to New York from County Clare,” he wrote in Ireland. “He was 21 with only seven years of schooling. He found work loading trucks in a warehouse. In 1927, Jane Whyte arrived from the same small town of Lahinch. She was 23 with six years old. studies. She went to work – as most Irish girls did at the time – in domestic service. “

In the 1930s, he says, his father became one of the founders of the Grocery Warehouseman’s Union in New York (later part of the Teamsters), but he continued to work night shifts in warehouses throughout. her life, building an America that “gave me a great education and the opportunity to be someone who could pursue her dreams and love the work I did every day.”

Those who had come to America, he writes, “found work and an education for their children. And with education, their children had a better job. artwork. ”Flanigan’s first wife, Anne, was also an Irish immigrant. She died in 1992.

Flanigan’s unwavering faith in the role of immigration in America’s building has helped make him a most insightful columnist of the experience of new immigrants – that wave of Asian and Latino entrepreneurship that built the California in recent decades.

The explosive and tumultuous emergence of Asia as an economic force which he saw as something not to be feared but to be understood, and he spent much of 1999 touring extensively in Japan, Korea and in China to make the phenomenon intelligible to Times readers.

In his latest book, “The Korean-American Dream,” published in 2018, Flanigan traced the rise of this ethnic community to the status of “both a piece of American fabric and a shining light into the future of America. America”.

Flanigan’s work has won him numerous awards, crowned in 2014 with the Lifetime Achievement Award from the Gerald R. Loeb Awards, which are considered the highest accolades in American business journalism.

“Jim is inherently confident in the future – in Southern California and the country, as well as the world,” observed Martin Baron, who recently retired as Washington editor. Post and was editor of The Times for part of Flanigan’s his tenure as a business columnist, supporting Flanigan’s nomination for the award.

“He doesn’t dismiss obstacles, failures and follies,” noted Baron, “but he has seen time and again how they are overcome through innovation, drive and entrepreneurship, here and in much of the developing world. “

Recalls Flanigan’s daughter, Siobhan: “My father had two sayings that he kept telling me all my life, all the time: ‘Life is joy’ and ‘there are no uninteresting people in the world. world.'”

“Business journalism is a demanding but overwhelming job,” Flanigan would say, “full of secret clues and red herring.” The search for these secrets took him across the world, notably to the Soviet Union during the Cold War and to Iraq, Syria and Saudi Arabia after the Gulf War. “He chased stories in Japan and Egypt and all over Europe and the United States,” Siobhan recalled.

James Joseph Flanigan was born in the Bronx, New York on June 6, 1936. He graduated from Cardinal Hayes High School in New York and in 1961 from Manhattan College, which he completed after a two-year stint in the military. . In 1963 he got his job as an economics reporter at the Herald Tribune, where he had worked during his college studies as a nighttime editor and after graduating as a New York-based editorial assistant and journalist for publishing. Parisienne from the Tribune.

There he came under the wing of his first major journalism mentor, Tribune editor-in-chief Ben Weberman.

“I went to see Ben and confessed, ‘I don’t know much about business,’” Flanigan recalls.

Weberman replied, “Then I’ll teach you, and you will learn how the real world works.”

After the Herald Tribune closed in 1966, Flanigan switched to Forbes business magazine. There he met his second mentor, the magazine’s legendary editor-in-chief, James W. Michaels.

Michaels demanded that the handwriting be clear and that complex situations be explained to the reader simply and directly, Flanigan said. “’Readers are nervous individuals,’ he said. “’You have to take them by the elbow and guide them. ‘A story should be’dulce and useful, ‘said nicely or with humor, but get to the point. “

A few years after joining The Times, Flanigan was recruited to New York by Michaels for a senior writing and editing role. The Times picked him up, however, with an offer to become a columnist. After retiring from The Times in 2005, Flanigan continued to write, contributing to a monthly column for the New York Times. His first book, “Smile Southern California, You’re the Center of the Universe: The Economy and People of a Global Region”, was published in 2009.

Flanigan is survived by his daughter, Siobhan, of Portland, Oregon, his son Michael, of Chino, Calif., And his wife, former Patricia Quatrine, whom he married in 1997. He is also survived by nine children -children and three daughters-in-law, Gina Quatrine from Redondo Beach; Pamela Haase from Plymouth, Michigan; and Christine Conway from Malibu.

Funeral arrangements are pending. The family asks that instead of flowers, contributions be made to Manhattan College.

This story originally appeared in the Los Angeles Times. 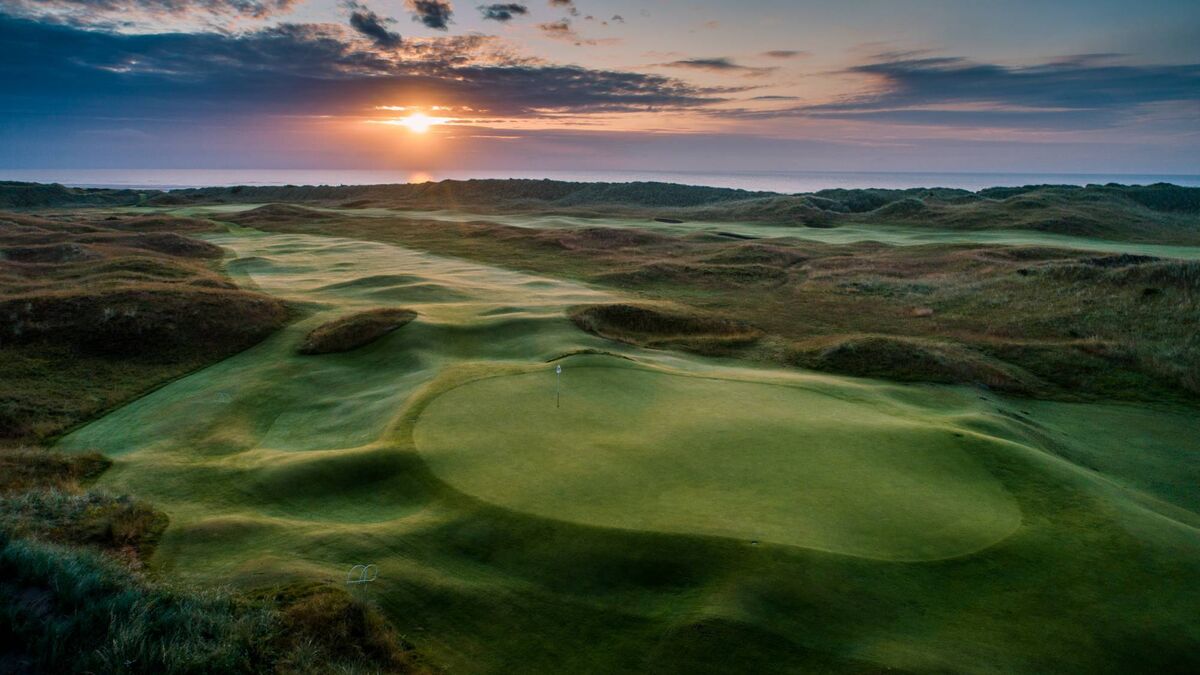