At around 4:25 a.m. last Monday, as crowds thronged Dublin Airport like a crowd outside Croke Park on the last All-Ireland day, I exchanged bleary-eyed greetings with a TD of Sinn Féin. “Of course, everything will be different when you’re in government,” I joked. The expression that crossed his face was not one of serene confidence that it would be so.

This is one of the jobs politicians enjoy least – being responsible for the failings of public bodies (and in some cases even private companies, such as banks) that they do not control. But it’s one they can’t escape.

The government’s relative powerlessness over the day-to-day operations of Dublin Airport was underscored by the fact that Transport Minister Eamon Ryan’s response was to summon airport executives to daily meetings. Certainly there are those who might see this as a punishment in itself, but it underscored the fact that the government does not control what happens at the airport – it has a commercial enterprise to do so, although it belongs to the state.

The government defines transport and aviation policy: the DAA manages the airport. This is not unusual – most other utilities here and abroad are run on similar structures, not least because it gives them the freedom of commercial action that would not be possible if they were subject to a direct political control. In theory, the independent regulator—in this case the Aviation Regulatory Commission—protects the public interest; so you can judge for yourself how good it is.

The catch for politicians is that they are always blamed when things go wrong. It’s bad enough for ministers; For government backbenchers, who have no power but still have to answer to the public for their failings, this is intolerable. No wonder the parliamentary party meetings were screaming for the heads of the DAA cadres.

Worse still for the government, it is like shooting fish in a barrel for the opposition. When Mary Lou McDonald demanded that the government “take command and drive solutions,” she was shrewdly vague — but no less politically effective for that. She knows that vast numbers of people judge politicians not on the high politics of statecraft and national leadership, but on the effectiveness of the management of the elements of the state with which they come into contact. . That is why the health service is always a political issue. Parents of children blame the government if they cannot get school places. (Conversely, forcing schools to reopen over the objections of teachers’ unions convinced many the government was doing a good job on Covid.) If there are power shortages and blackouts electricity next winter, people will blame the government.

Keeping things running might be prosaic management tasks that are mostly delegated to utility providers, utilities, etc., but they have a direct impact on the day-to-day lives of voters and many voters judge them through a political lens. It is not about politics as a competition between philosophies or values, but as an exercise in customer satisfaction. As Tony Blair said, what matters is what works.

In recent weeks we have seen how this question of managerial capacity – rather than policy or politics – is rapidly becoming one of the central dynamics of Irish politics. It is also an irresistible media narrative. Rarely have you seen such fury among backbench MPs, themselves besieged by angry voters over the slow pace of passport issuance. Take a look at the list of hot topics raised each week in the Dáil by TDs and see how it is dominated by the provision of state-run or funded services. Many voters just want the government to address these issues and fix them quickly. If they can’t, voters will find someone who will.

It’s a political narrative not uncommon when a government is mid-term: These guys couldn’t organize a piss in a brewery, surely anyone could do better. Something similar happened in the mid-2000s. It’s a crabby, uneven prosperity policy, and it has the potential to be deadly for the Coalition. Many in government are convinced that these failures of Dublin airport and passports and all are directly linked to the faltering opinion figures of the government parties and the growing popularity of Sinn Féin.

Mary Lou McDonald is doing nothing to win this extra support other than agreeing with frustrated passengers at Dublin Airport that the government needs to do something about all of this, and it is not. But it will be fine for now.

Improving public services and overseeing the performance of public services such as the airport is hard enough for governments in times of prosperity, as Blair and Bertie Ahern enjoyed, when money is available to fix problems. In the deteriorating economic environment facing the current government, with tough carbon reduction measures to come, it will be herculean indeed.

Rarely have I seen such a somber mood as that which pervaded the EU leaders’ summit in Brussels earlier this week. The conflict in Ukraine is expected to drag on, costs – in every direction – to rise and Europe to face a long period of high prices and economic hardship. The 27 politicians who lead EU governments know what that means: growing domestic political pressure as their citizens experience falling disposable incomes and falling living standards. Micheál Martin’s response was to insist that political leaders must be on the level of the people and be honest about what lies ahead. Fair enough. But don’t expect the message to be well received.

Next Cork car crash: A woman died and two children rescued as a car entered the River Lee in Cork last night 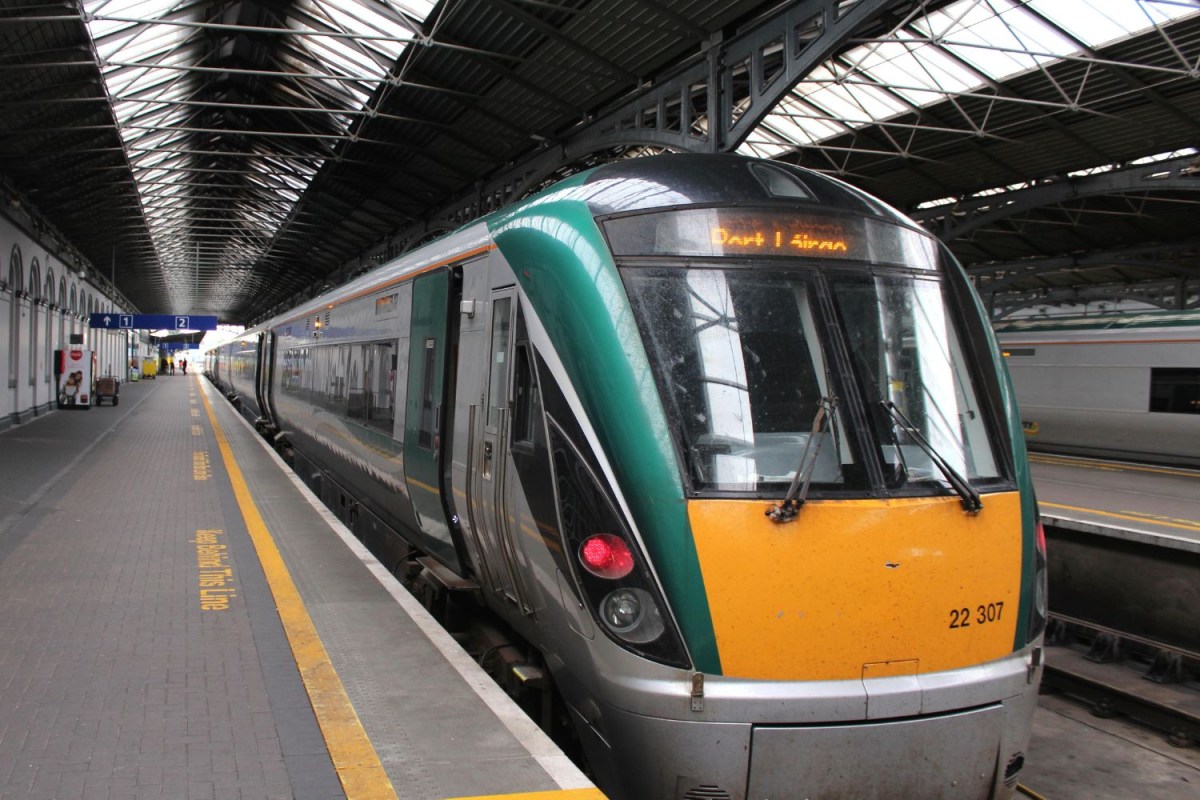 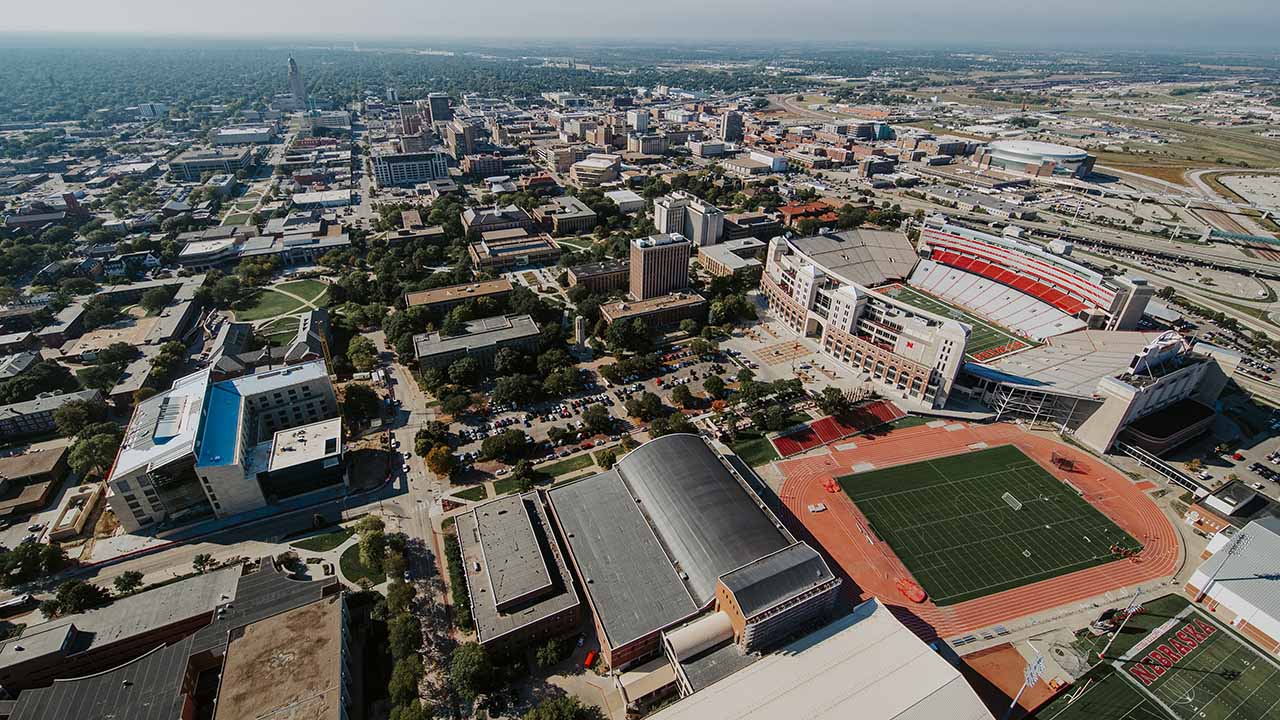