Irish homeowners hit by a devastating building defect that is “crumbling walls like Weetabix” are set to reject a government compensation package unless it offers to cover 100% of their costs.

Campaigners say the prospect of dream homes being demolished will lead people to commit suicide and families to separate, and thousands could be left homeless in rural Ireland.

They plan to protest in Dublin on Friday to put pressure on the government, which could end up paying an estimated bill of â‚¬ 3.2bn (Â£ 2.7bn), according to a report in the Irish Times.

“We are drowning and the government is standing on the pier with life jackets and they will not give them to us,” said Paddy Diver, one of the founders of the 100% Redress campaign group and owner of a faulty house. in one of the worst affected areas in County Donegal.

The problematic houses were built using building blocks which lose strength and collapse due to an excessive amount of mineral mica, which is believed to be sourced from local quarries.

The precise number of houses built using the blocks is not known, but activists estimate there are at least 20,000 and criticize the government for failing to enforce building regulations.

Joseph McLaughlin, whose home in Carndonagh, Donegal is riddled with cracks, said when an engineer was hired to test the mica he “pierced the wall like it was a pound of butter “. McLaughlin said the blocks were “just like Weetabix”.

Michael Doherty, the head of the Mica Action Group, expressed dismay at reports that the government is about to approve a compensation program that will limit funds to â‚¬ 350,000 per house and set other conditions that will put the program out of reach for many of those affected.

County Donegal schoolteacher Angeline Ruddy is one of three sisters who live in houses built from bad blocks, which are now due to be demolished. She said people were “on their knees” with the mental and financial pressure.

The so-called mica disaster echoes the controversy that erupted after the Grenfell Tower fire in the UK, where developers, local councils, landowners and the government argued over who was at blame while thousands of people remain in potential fire traps due to a dangerous coating. .

It also highlights the shadow cast by the boom and bust of the Celtic Tiger, which left a legacy of thousands of ghost estates and poorly built homes across Ireland.

The most affected counties are Donegal and Mayo, but TÃ¡naist Leo Varadkar recently said the housing department has also received requests from local authorities in Clare, Limerick, Sligo and Tipperary to engage in the blocks subsidy program. of defective concrete.

In a position paper submitted to the government’s Bad Block Task Force, representatives of the Donegal family demanded 100% compensation, according to owners in Dublin and the east of the country who have been affected by a defect similar caused by pyrite in building blocks.

Their skepticism about the alluded government plan, which is expected to be announced within the next three weeks, is fueled by difficulties with a previous initiative that proposed paying 90% of homeowners’ costs.

This program has been described as â€œan absolute white elephantâ€ by Ruddy, who spent almost â‚¬ 7,000 on engineers and other professional services to prove his eligibility.

She said the program was also inadequate because it required complicated applications to be made online in a country where 20% of the population did not have broadband at home.

Pharmacist FÃ©ilim Henry, who lives half an hour from Ruddy, described the existing device as “very cynical”.

Doherty described the situation as a humanitarian crisis.

â€œWe intend to express our point of view very clearly on this on October 8th. We will march on Dublin again and we will expect the affected counties to rise and be counted, â€he said, adding that MPs who do not support the 100% reparations system will be punished by their electorate. .

Ahead of Friday’s protest march, Thomas Pringle, an independent MP for Donegal, accused the government of “spurious bullshit” about the scandal, and said he had not “shown the slightest interest” in the real solutions .

The Housing Department said Housing Minister Darragh O’Brien had acknowledged that the current program was not working as originally planned. But he assured homeowners in a meeting that he understood “their stress and difficulties” and promised to improve the existing compensation scheme. 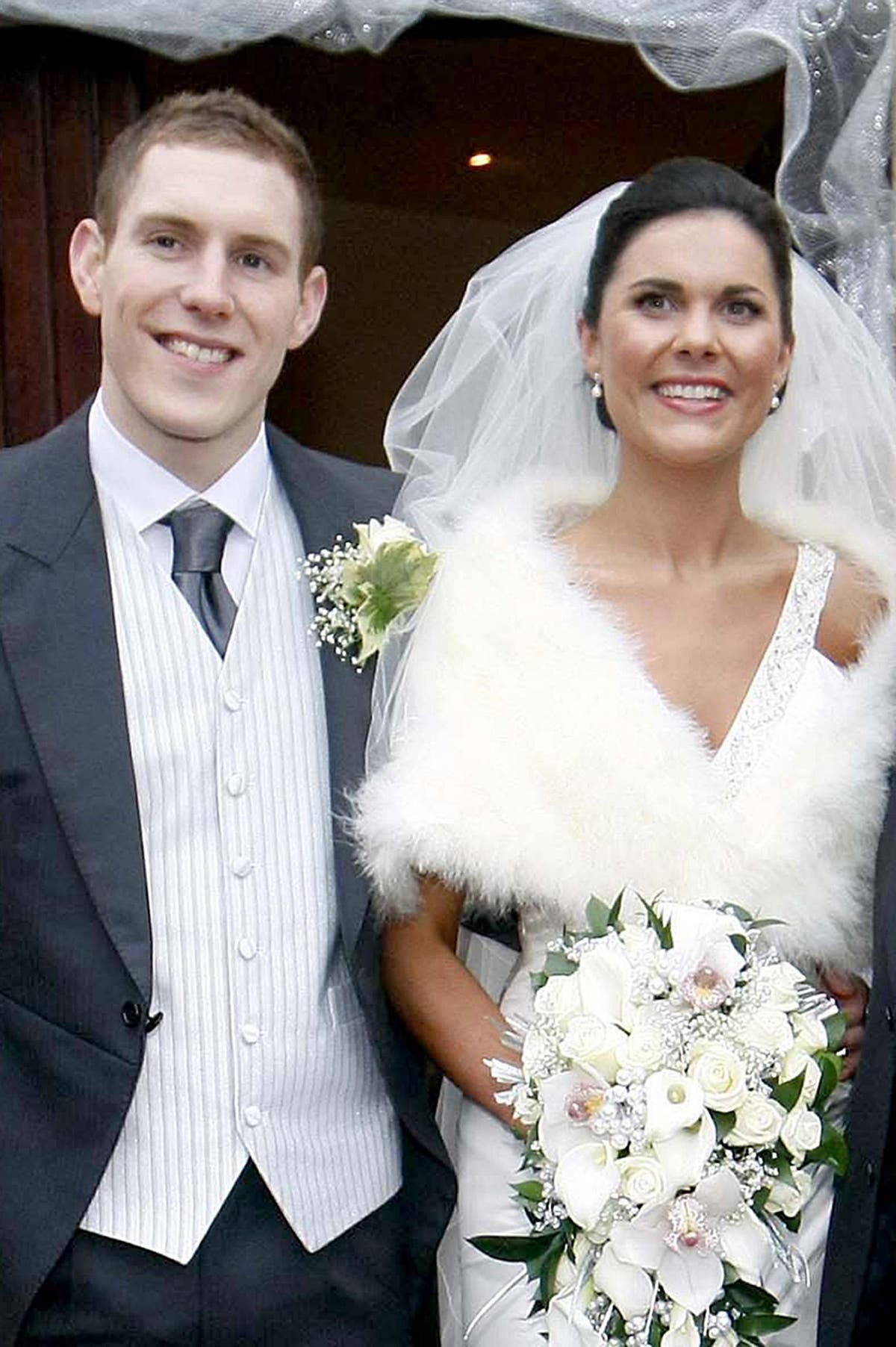