As a former club president and father of an international player, John O’Mahony perfectly sums up the strong bond between club rugby in Ireland and the national team which he provided with test quality talent during of the 30-year history of the All Ireland League.

It’s a story that will be highlighted on TG4 tomorrow night as AIL’s title sponsor Energia celebrates this milestone with the production of a documentary featuring former players such as Niamh Briggs, Gordon D ‘ Arcy, Keith Earls and Fiona Reidy and also O’Mahony, former president of Cork Constitution and father of Munster skipper and Irish flanker Peter O’Mahony.

Narrated in Irish by MÃ¡ire Treasa NÃ­ Dhubhghaill, Energia AIL: A 30 Year Rugby Legacy, will air on TG4 tomorrow at 5:15 p.m. and will be available to watch on YouTube on an occasional basis starting Monday with each of the four episodes airing weekly.

This is a docu-series that serves to highlight not only the contribution of club play to Irish rugby, but also its deep roots in the community of not only the 60 teams of Energia AIL, but the 217 clubs. of the island of Ireland.

O’Mahony expressed both of these sentiments when speaking to the Irish Examiner yesterday.

â€œThe All Ireland League has been an incredible success. Just recently we had a referee who retired from international rugby who just said how high the quality of AIL games is and even how it compares to the United Rugby Championship.

â€œEnergia is very enthusiastic and rightly so with the idea of â€‹â€‹placing clubs in the community and the way these clubs have served the community in which these clubs are based. For me in my day it was a labor of love in many ways and I also think of the volunteers who have such knowledge of rugby and intend to do a good job on things.

O’Mahony, 60, first joined Con at the age of six in the 1960s and when the idea of â€‹â€‹an All Ireland league was launched in the early 1990s, he and many club members welcomed the concept with open arms.

â€œGood memories,â€ he said. â€œI can only speak for Cork Con, but I know we were very pro for an All Ireland League. It was a time when I would say all the clubs in every province were fed up with playing against each other. At the end of the day, the nature of sports is competitive and it was a natural progression to want to see how you would fare against the best clubs in other provinces. I think it was obvious to IRFU.

It is with some irony then that the AIL’s first final was an affair entirely in Munster with Con edging Garryowen 9-3 in front of 10,000 spectators at Dooradoyle.

â€œIt was an amazing competition, happy days,â€ added O’Mahony. â€œIn the very first season you had Donal Lenihan, Paul McCarthy, Ralph Keyes, Mickey Bradley, Kenny Murphy playing on Team Con and that shows you the importance of club play in this area. And if you come in today, like Stephen Archer, Simon Zebo, all of these guys are now on the wall, so obviously they’re still making progress in the clubs. So by definition, the importance of the club goes without saying.

“It is these volunteers who go out every Saturday and also the club’s position in the community, it is a center that positively attracts young people who go there and play a sport that we love and try to develop and that has always been a important center for this. 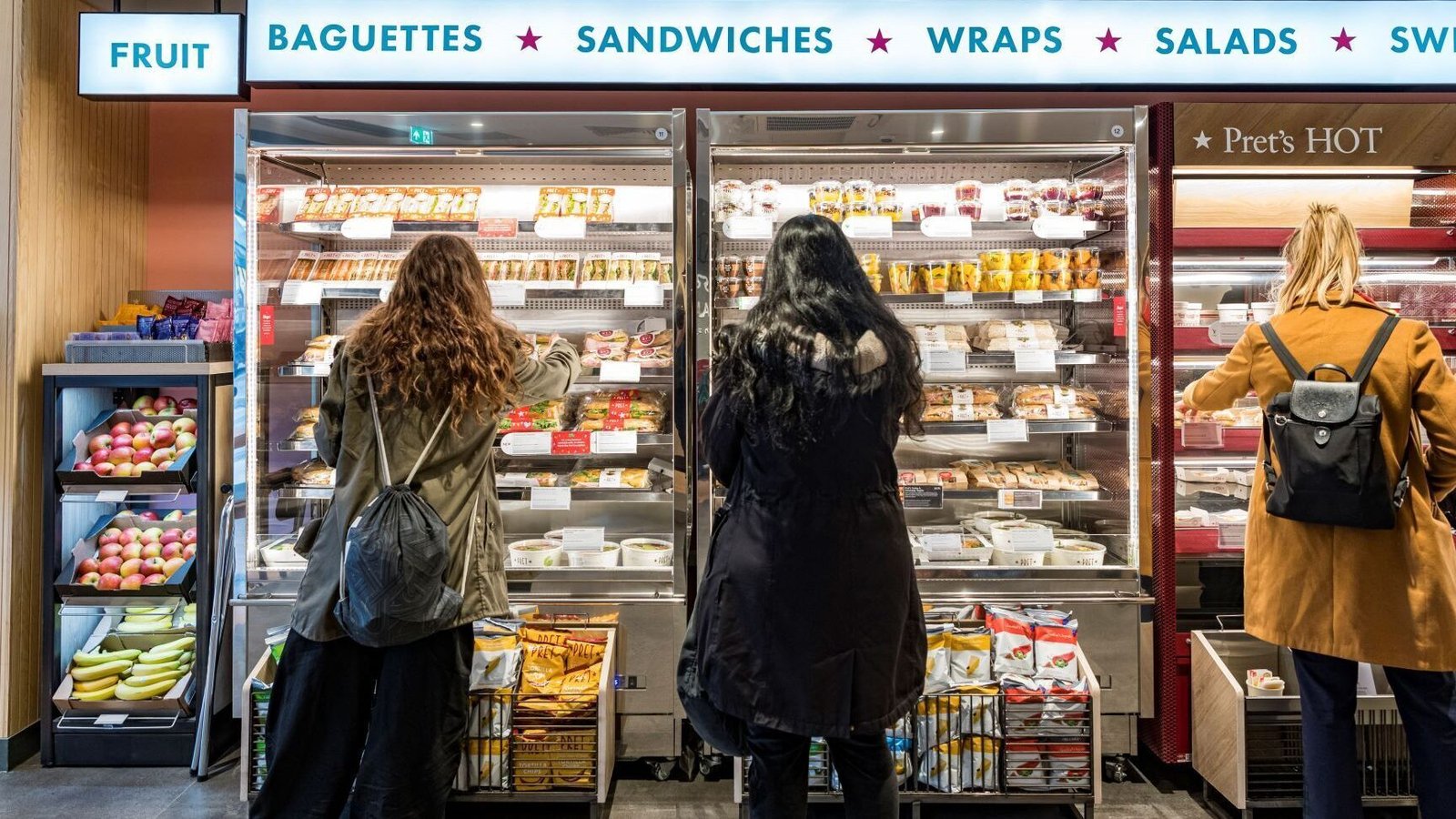 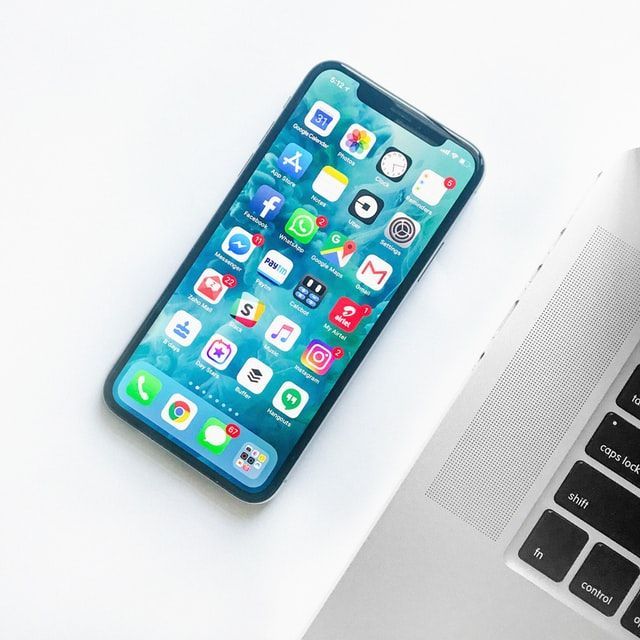