Irish citizens are “clearly the most pro-European of all European citizens”, according to the annual Eurobarometer report for Ireland.

And, while 71% of people think things are going in the right direction for the country in general, many of us are worried about the rising cost of living, with 44% of us saying this is one of the two main problems facing Ireland.

However, people were interviewed for this study in January and February and since the Russian invasion of Ukraine it is “likely that the Irish public is more concerned at this stage about the impact of inflation on the energy and the wider cost of living,” said the Eurobarometer. .

He noted: “Shortly after the end of the fieldwork, figures from the Central Statistics Office for Ireland showed that the annual rate of inflation had reached a 21-year high of 5.6% and was continuing. to increase at a rate.”

The annual survey covers trends in Irish and European public opinion towards the EU and political and social issues more generally.

This contrasts sharply with the EU average, where only 37% and 36% of the 27 EU members think the EU and their own country are moving in the right direction, respectively.

While 63% of Irish citizens think the Irish economy is doing well, just over a third (34%) say the employment situation is fairly bad or very bad.

One in 10 (11%) say their financial situation is bad or very bad, while a similar proportion (9%) say they are dissatisfied with their personal work situation.

When it comes to trust in the media, nearly two-thirds (65%) say they trust radio content, followed by television (59%) and print media (52%).

Trust in the Internet and online social networks was lower, at 26% and 17% respectively.

“Other EU citizens trust most traditional media a little less, but they trust the internet a little more,” the report says.

Trust in social networks is generally low in the EU.

Respondents were also asked about their satisfaction with the Covid-19 measures taken by the government.

At the start of the year, 78% of those questioned said they were satisfied with the measures taken by the Irish government and local authorities to combat the pandemic; this figure increased from 67% when the survey was conducted in 2021.

Barbara Nolan, Head of the European Commission Representation in Ireland, welcomed the findings.

She said: ‘The Covid pandemic has been a very difficult time for so many people and as Ireland begins to return to a ‘new normal’ this spring, it is heartening to see Irish people continue to have a very positive view of the European Union. and remain optimistic for the future.

Fieldwork for the Irish survey was undertaken by Behavior & Attitudes who interviewed 1,006 respondents aged 15 and over. 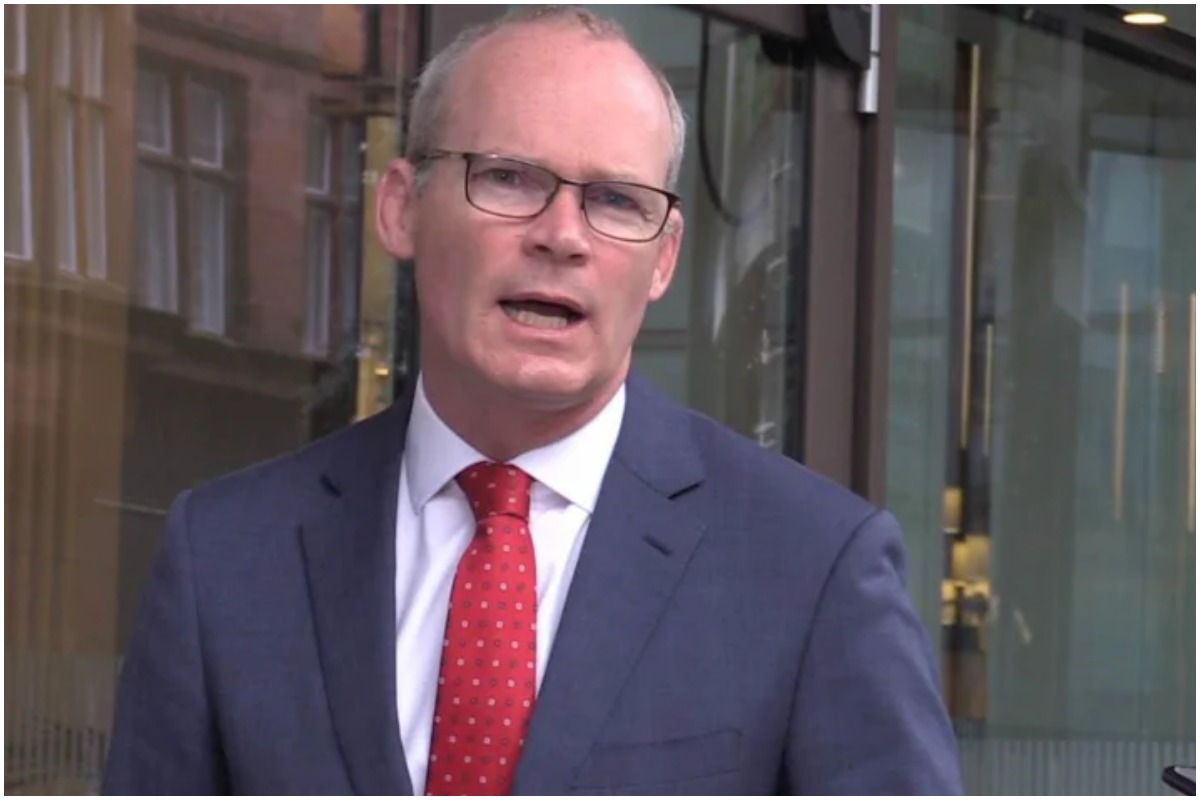