WORK is progressing rapidly on updating the obsolete and overloaded Mallow sewer system, an Irish Water project that will protect the water quality of the Blackwater River and provide a platform for growth and development future of the city.

The entire project includes the construction of 5.5 km of new sewer lines bringing the system fully into line with strict regulations on wastewater discharges.

It will also incorporate the elimination of Combined Sewer Outlets (OSCs), which violate the Urban Wastewater Treatment Directive and are the subject of an infringement notice from the European Court of Justice, in nine locations on along the Blackwater River.

Irish Water said the project would protect the integrity of the local environment and, perhaps just as importantly, benefit the Blackwater River Special Area of â€‹â€‹Conservation (SAC), which has been the subject of much debate regarding the presence of the protected freshwater pearl mussel. .

Irish Water spokesperson Eunan Canavan said the next phase of the project, construction of a new section of pipeline on the R619 Quartertown Road, will begin on January 4.

â€œWe will need to close a section of the road between the Blackrock Park junction and Blackwater Drive for the work, which will take about three weeks. Traffic will be diverted via the R638 (Merit’s Corner), the R620 the N20 and local access will be maintained during the closure, â€Mr. Canavan said.

He said further road closures will also be needed at a later date to complete other sections of pipelines, details of which will be communicated in advance.

“We understand that this type of work can be inconvenient and the work crews will do everything possible to minimize any disruption this necessary work causes,” said Canavan.

As part of the â‚¬ 20 million project, Irish Water is also upgrading the Mallow wastewater treatment plant and building a new pumping station and stormwater storage tank at Mallow Bridge.

Last year, a hard-hitting report from the Environmental Protection Agency (EPA) found that the Mallow wastewater treatment plant did not meet strict EU standards and needed to be upgraded to protect the habitat of the freshwater pearl mussel in the Blackwater River.

Irish Water expects the entire project, which is being carried out in collaboration with Cork County Council, to be completed by spring 2023.

“This major upgrade to the sewage system, combined with the planned upgrade of the Mallow wastewater treatment plant, will ensure that the wastewater infrastructure is in place to support the continued development of this thriving city. Mr. Canavan said. 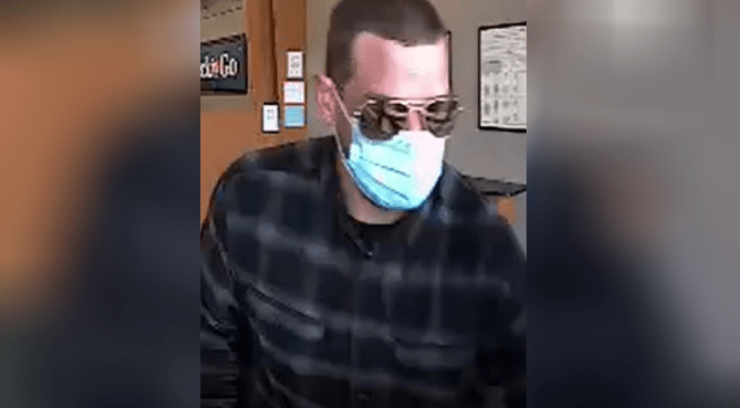