Taoiseach Micheál Martin and Speaker Michael D Higgins spoke about Irish neutrality over the weekend, with the Taoiseach suggesting neutrality needs to ‘evolve’ while the president praised a ‘special role’ for neutral countries.

On Sunday, at the Fianna Fáil 1916 commemoration in Arbor Hill, The Irish Times asked Mr Martin whether Irish neutrality should change in response to the invasion of Ukraine. He said: “I think it has to evolve, yes. He has evolved a lot. »

Mr Martin said not being part of a military alliance had been a feature of Irish neutrality in the past, but given the threat from Russia and the changing nature of the threat, Ireland should work with other other countries to ensure their safety.

He said Ireland was already cooperating on security with other EU countries. When asked if it was not part of an alliance, he replied: “It is not yet, there is no formal pact with the EU, and if there is had one, a referendum would have to be held for us to adhere to such a pact.

“I think we need to evolve our thinking on this.”

In his speech, Mr Martin said: ‘We need to be clear that we need a proper, informed and inclusive debate on our future policies.

He added: “The world has changed and Ireland must respond. We can’t just sit and hope we’ll be alone.

In a reference to Russian military exercises which took place near Ireland, Mr Martin said: “In the sea and in the air around our island, we have seen actions taken which have no innocent explanation. Óglaigh na hÉireann must have the ability and authority to perform essential functions to protect our freedoms and those who share our values.

Mr. Martin also referred to efforts to increase defense and security spending and cooperation within the EU: “Our commitment to working with our European partners must be strengthened. The coordination and shared activities with other defense forces over the past 20 years have proven that this activity benefits us and contributes to European security. We have to look for ways to take advantage of that.

Mr Higgins, who last week called for a ‘well-informed debate’ on Irish neutrality, told a rally in Howth Co Dublin on Saturday: ‘I think people and countries that embrace neutrality have a particular role to play in making the case for diplomacy all the way.

He said “the rise of the belligerent language of militarism must stop”.

Mr Higgins was speaking at the unveiling of the restored ‘Éire 6’ sign – designed to inform planes that they were in Irish airspace during the Second World War, which he said proclaimed Irish neutrality in the war.

Referring to the war in Ukraine, Mr. Higgins paid tribute to the “brave people of Ukraine who are fighting to defend their homes and their people”.

“A great sense of darkness has descended on the world with the tragedy unfolding in Ukraine,” he said. The darkness had “resulted from the invasion by his [Ukraine’s] powerful neighbor [Russia] operating in complete disregard of the principles of international law”.

The President said that “we must always exert all our efforts to avoid war and armed conflict and we must relentlessly pursue a diplomatic approach and particularly involving multilateral institutions, if we are to avoid bloodshed”. 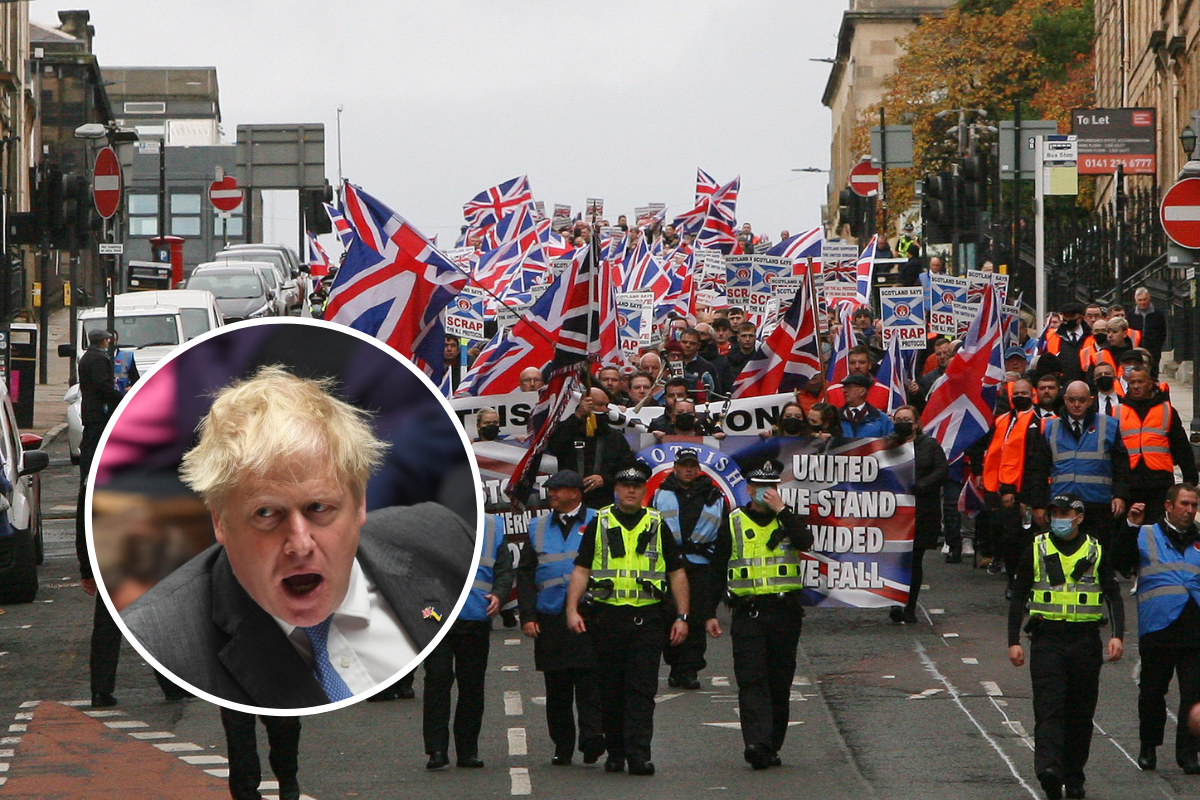 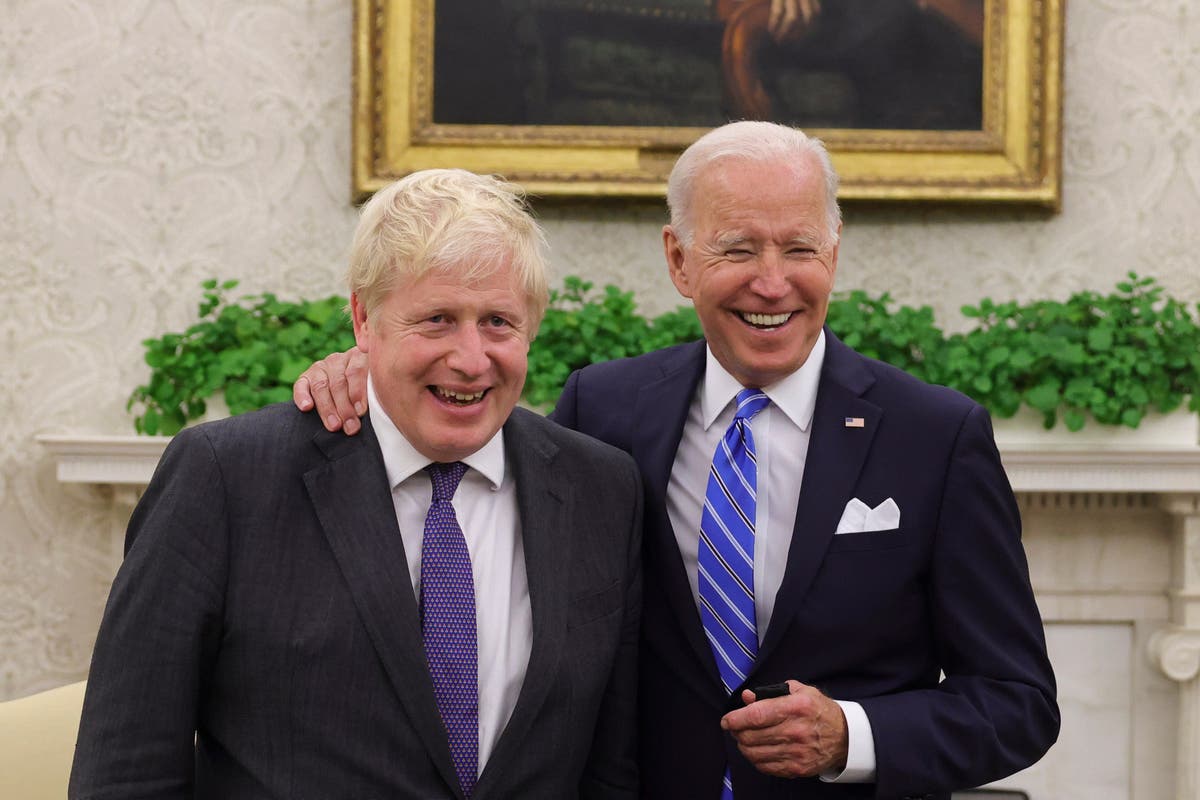 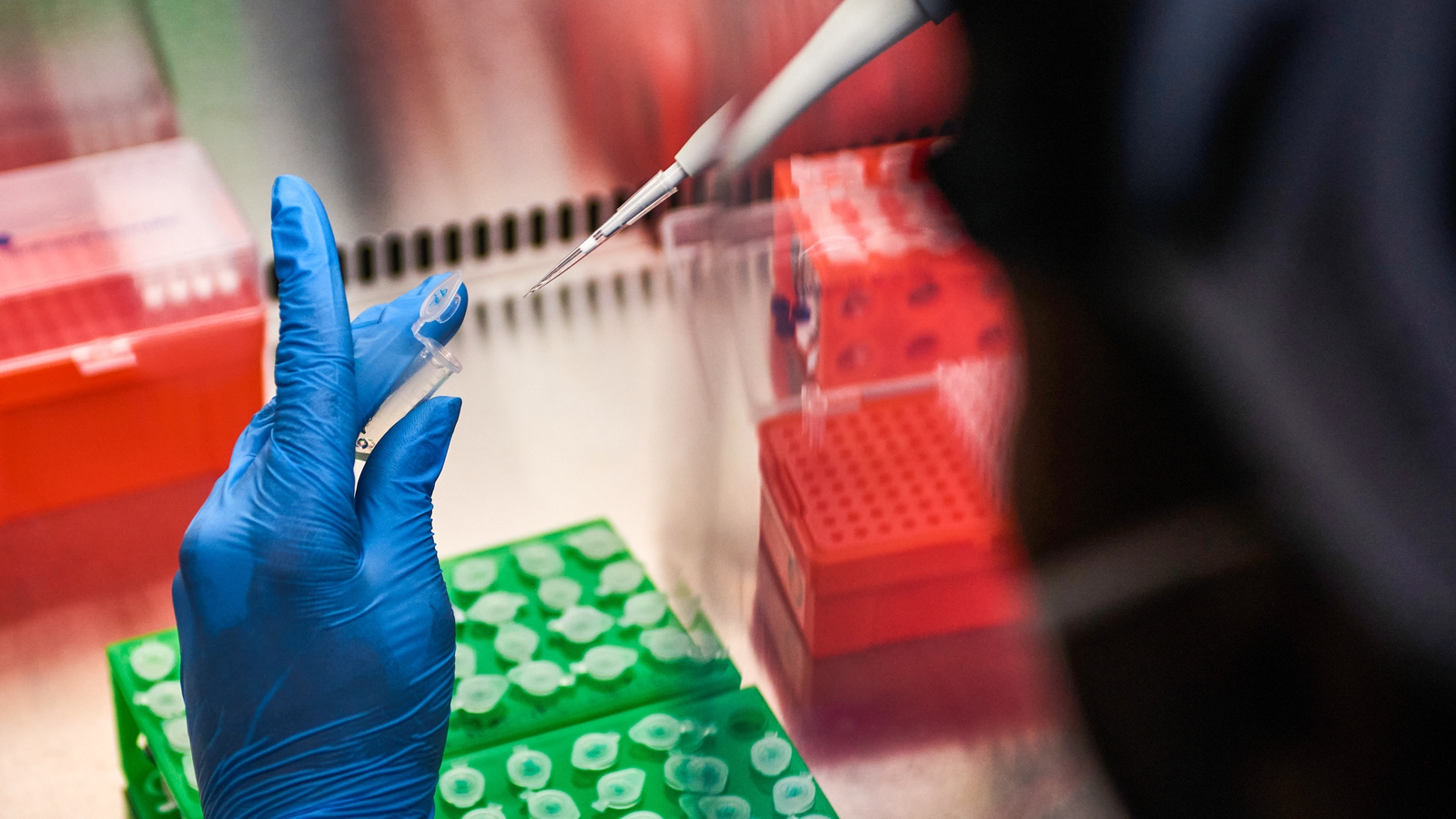 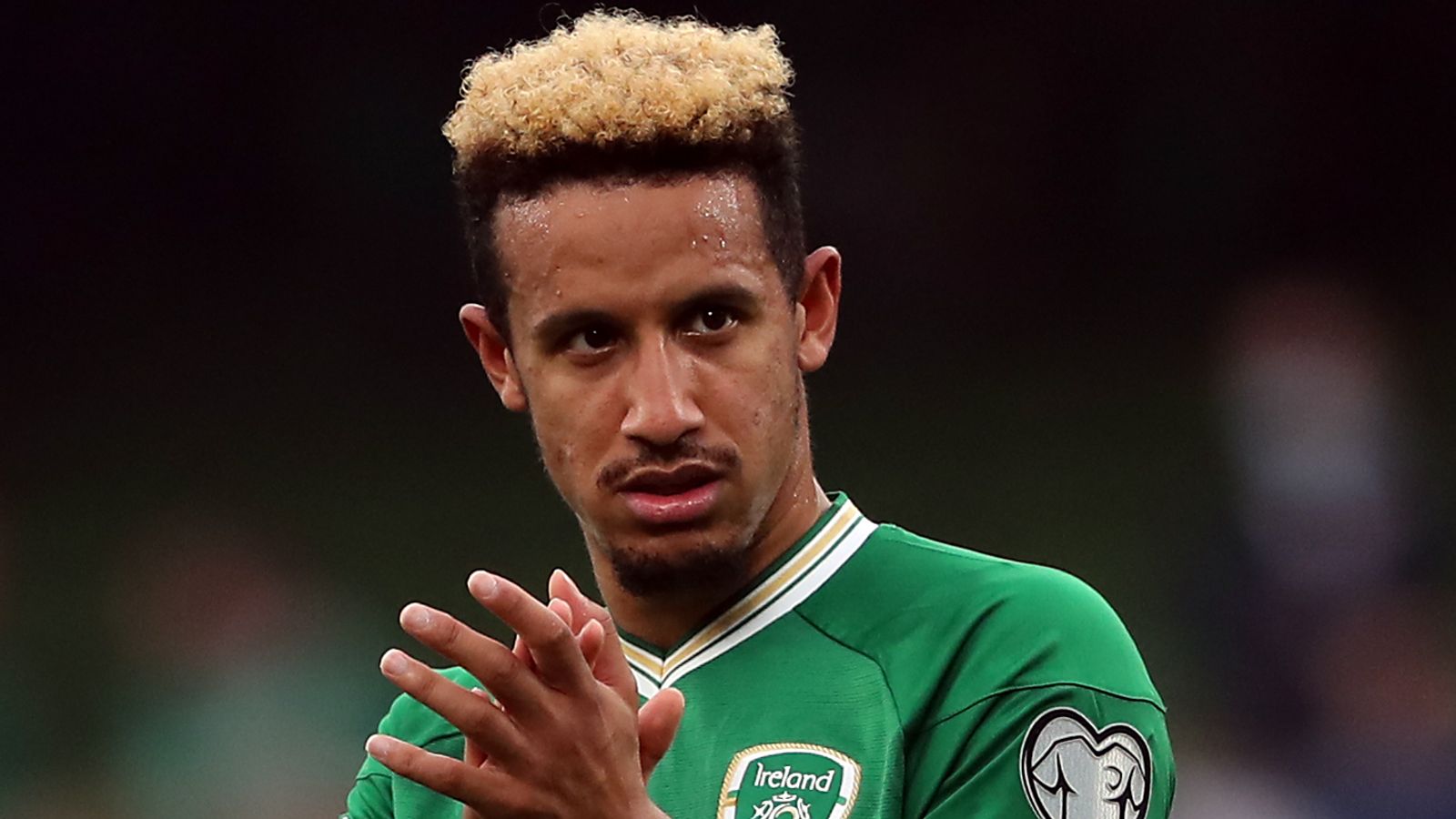