he annual ceremony recognizes outstanding journalism that contributes to public understanding of justice, the legal system and legal issues.

He received Merit in the Print/Online (Daily) Journalism category for his series ‘The Quinns win ‘Right to be Forgotten’, which examined how members of the family of ex-billionaire Seán Quinn rose a successful campaign to get media coverage of their past “forgotten” by Google.

The JMA judges said: “This focused series has addressed an important legal issue for EU citizens, clearly setting out the criteria for using the law and detailing how it can be open to abuse.”

Mr. Phelan received his second award in the Forensic Journal – Print and Online category for his article “Anatomy of a Fraud: ‘How I Stole 1.1 Million Euros from the Bóthar Charity.’ he article detailed how Bóthar’s former chief executive, David Moloney, stole funds from the charity.

“This loyal reporter delivered another first-class story. It was excellent exclusive reporting,” the JMA judges said.

Irish Independent Special Correspondent Catherine Fegan also claimed merit in the same category for her article “Kevin Lunney Speaks Out During Kidnapping Trial”. The awarding judges said: “When reporting the same facts of a case, it can be difficult to stand out. However, this
reporter did just that. She provided a gallery account, transporting the reader into the courtroom.

“Dissecting the details of a pyramid scheme and how Irish directors abused their positions, it was superb investigative reporting with good legal content,” the JMA judges said.

Meanwhile, Sunday world Investigations Editor Nicola Tallant and the team behind the hit podcast series “The Witness: In His Own Words” claimed merit in the broadcast journalism (podcast) section. The judges described it as a “remarkable podcast this year”.

JMA’s first prize was awarded to Mary Carolan and Simon Carswell for their irish time article “Inside the District Courts”. This article was selected from 277 entries, winning the print/online (daily) journalism category as well as the overall award.

The JMA judges said the article “provided unique information and access to judicial power. To obtain this access, it is clear that trust had been established and that the reputation of the journalists precedes them”.

Peter O’Dwyer, of Business postwon the Print/Online Journalism section (Sunday) for their article ‘Pandemic loss case – The pub, the bosses and the Premier League thriller’.

The first National Broadcast Journalism Award went to Frank Greaney for his story ‘Sub-judice: What can and can’t be said when a case is live’ which aired on the Dermot and Dave Show on Today FM.

A total of 15 awards and 35 merits were presented to deserving recipients at a special ceremony today at the Law Society’s headquarters in Dublin.

Law Society of Ireland President Michelle Ní Longáin said it was “encouraging” to see such a “caliber and breadth of voice” covering legal issues in Ireland.

“Legal journalism wears many hats. Whether it’s exposing gaps in legislation, increasing legal knowledge, or amplifying the voices of victims, the Law Society is proud to support and champion legal journalism.

Previous Dutch farmers take tractors to demonstrate against the government 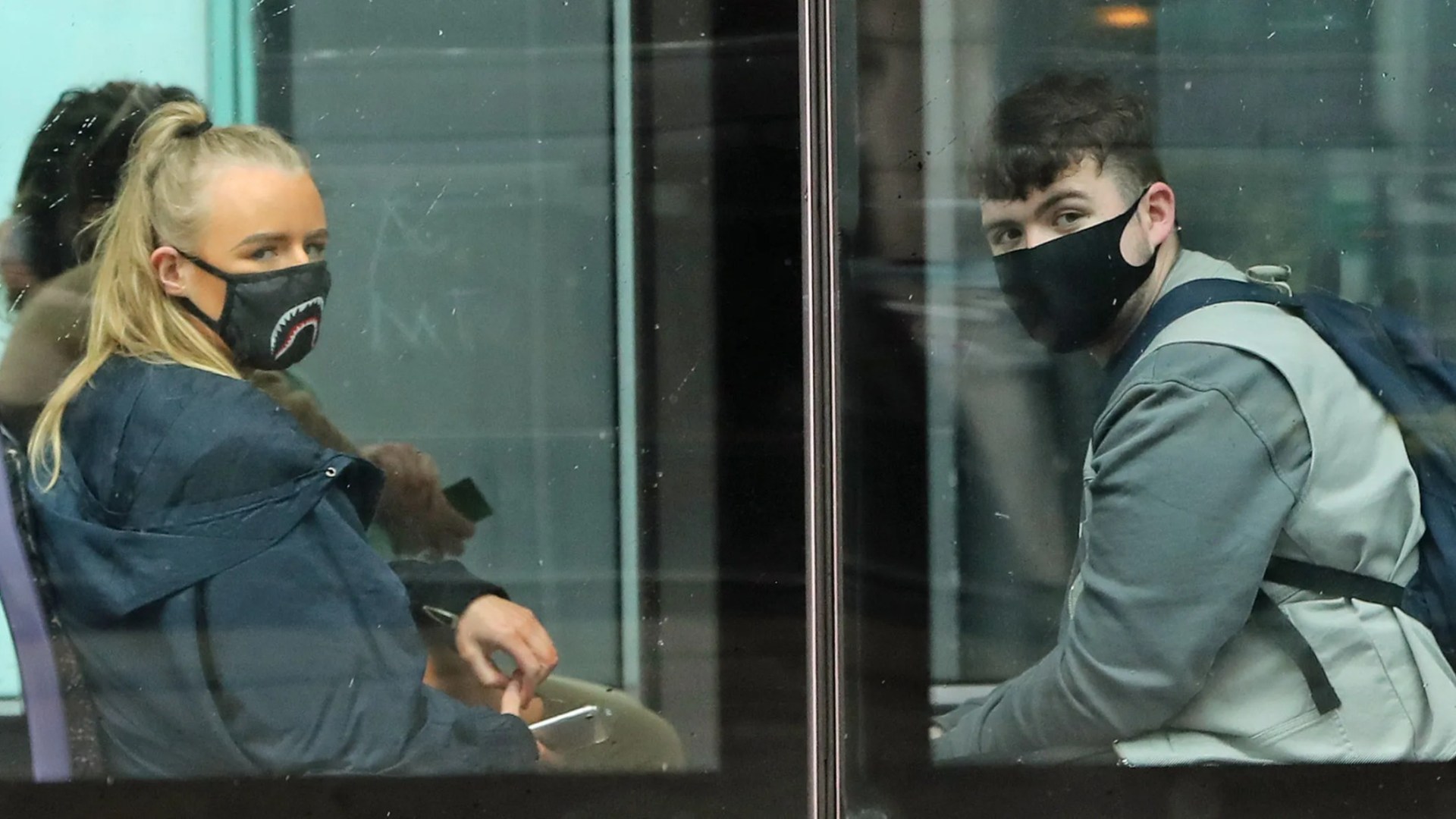 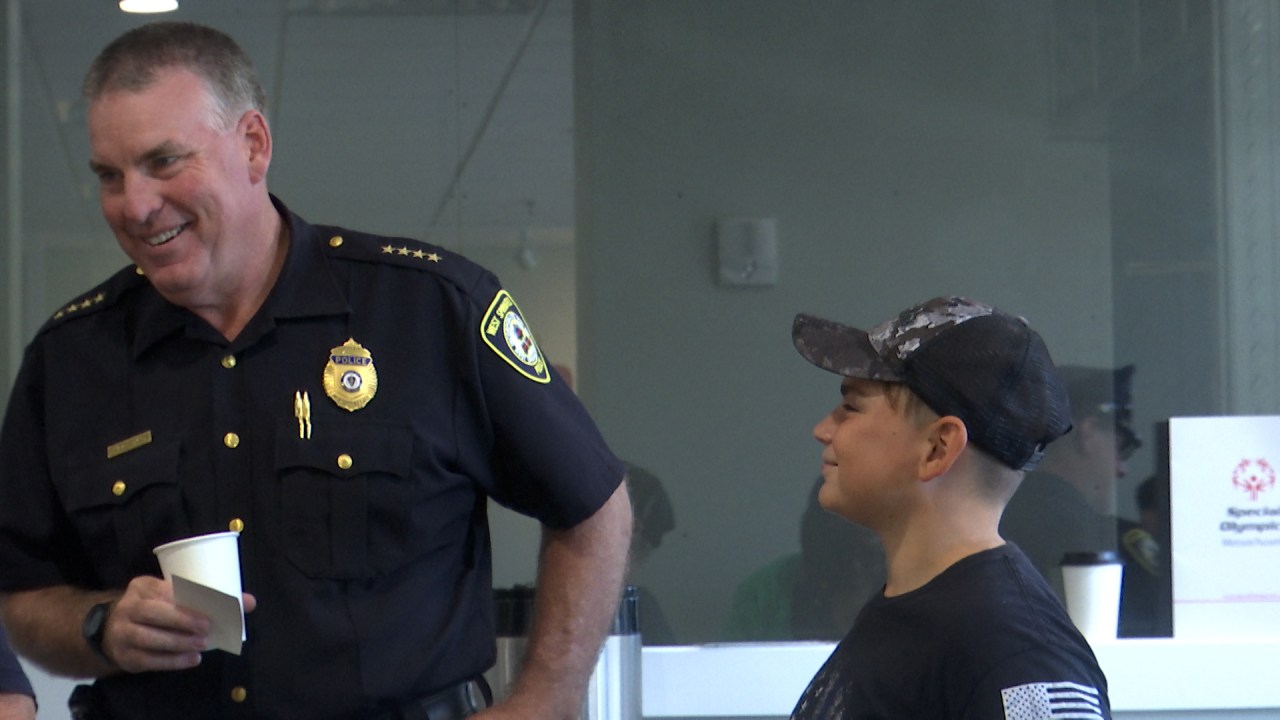