After a grueling ocean journey to Boston, a train carried 300 land-poor Irish immigrants to St. Paul in 1883. They came from the Connemara region on the west coast of Ireland, where the last famine had left them in bad state.

“Their appearance was indeed miserable in the extreme, each one was ill-dressed for this climate, and a large number were shoeless,” according to the St. Paul Globe. Even the train crew were “afraid to enter the carriages until the travelers came out and a hose was applied to wash the interior”.

Connemara immigrants arrived in Minnesota in 1880 and 1883, fleeing a largely forgotten famine brought on by crop failure a generation after the infamous potato famine of the 1840s. Many found themselves at the foot of Dayton’s Bluff on the east side of St. Paul in a four-block slum known as the Connemara Patch.

“They were reviled, considered the lowest human beings living on a plot under the bridges leading to St. Paul’s town centre,” said Leslie Thomas, whose great-great-grandfather was from Connemara and worked as a street sweeper.

Thomas, a retired aviation worker from Afton, discovered the Connemara Patch while digging through her family genealogy a few years ago. Now she’s part of a fervent group of history buffs dusting off her gritty history.

This, in turn, sparked a transatlantic connection with people in Ireland curious about what happened to family members who left for America over 140 years ago.

“We are building a community of descendants on both sides of the Atlantic,” said Thomas, who showed me the new sign last week before flying to Ireland to speak at a conference on genealogy in Connemara.

The first group of destitute Irish to immigrate to Minnesota in the 1880s arrived as part of a colonization program devised by Bishop (and later Archbishop) John Ireland that eventually settled 4,000 Irish Catholic families, most from crowded east coast towns in western Minnesota.

Responding to a call from an Irish priest, the Catholic Colonization Office sent 30 families from Connemara to Graceville, a farming town near Morris in western Minnesota. The colonization group had acquired thousands of acres for immigrants to settle along the James J. Hill railroad tracks. Families were given 160 acres of plots, 5 of which were broken up for planting. Each plot came with a small house, farming tools, flour, cornmeal, and a cow to start.

But “the venture began to fail almost immediately,” according to Michael Carlson, a retired federal archivist and Connemara scion who lives in a suburb of Tacoma, Washington. “The settlers knew little about agriculture on the prairies of the American Midwest.”

When a brutal winter swept through Minnesota in 1880, the resettlement experiment failed. One of the replanted Irish, Coleman Malone, told a local leader that his son John froze on the way from St. Paul, was hungry and only had firewood for a week.

Most of the Graceville immigrants moved to St. Paul in the spring of 1881. Carlson’s great-great-grandfather, Michael Curran, was among those who ended up in the patch along Phalen Creek.

“The area,” writes Carlson, “was cluttered with a disorderly array of poorly constructed shacks, small businesses, and railroad tracks where men worked for minimal wage as industrial laborers and women found employment as domestic servants. in the homes of the wealthy and laundresses. many hotels.”

In her 2003 book “Forgetting Ireland”, her compatriot Bridget Connelly wrote that the immigrants arrived “dirty and worn” and were called “Conamaras”, a name which took on “a negative connotation”.

This contempt followed the Graceville immigrants to the Connemara Patch, which Connelly said was “far from the cliffs where Hill would build his mansion and Bishop Ireland would build St. Paul’s Cathedral”.

The second wave from Connemara came to Minnesota in 1883, thanks to a program funded by English Quaker philanthropist James Hack Tuke. After consulting Ireland over the Graceville debacle, Tuke demanded that his Connemara immigrants travel in family groups, with at least one English-speaking member.

“They were able to choose their destination, as long as there was someone ready to receive them and help them get started when they arrived,” Thomas wrote in the Irish Gazette last year. His ancestors settled in the patch and the West Side Flats.

The Connemara Patch disappeared in the 1950s when Interstate 94 passed through the old neighborhood. In 2005, St. Paul established the Bruce Vento Nature Sanctuary where the slum once stood – almost forgotten until recent efforts by descendants to revive its memory.

Curt Brown’s Tales of Minnesota History appear every Sunday. Readers can send him ideas and suggestions at [email protected] His latest book looks at 1918 Minnesota, when flu, war, and fires converged: strib.mn/MN1918.

Previous The Canadians will face Australia, Ireland and Nigeria at the 2023 FIFA World Cup

Next Eurosceptics will 'implode the government' if current Northern Ireland Protocol policy is not continued, warns Minister Steve Baker 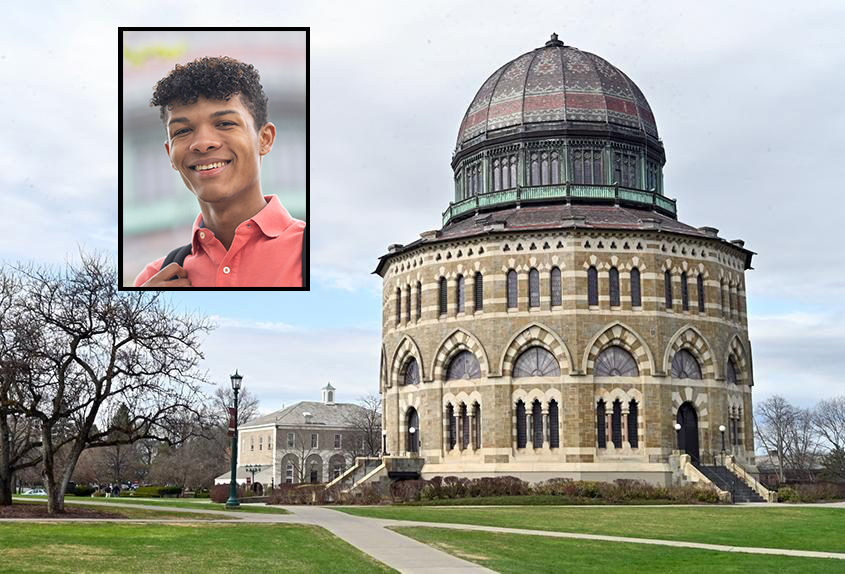 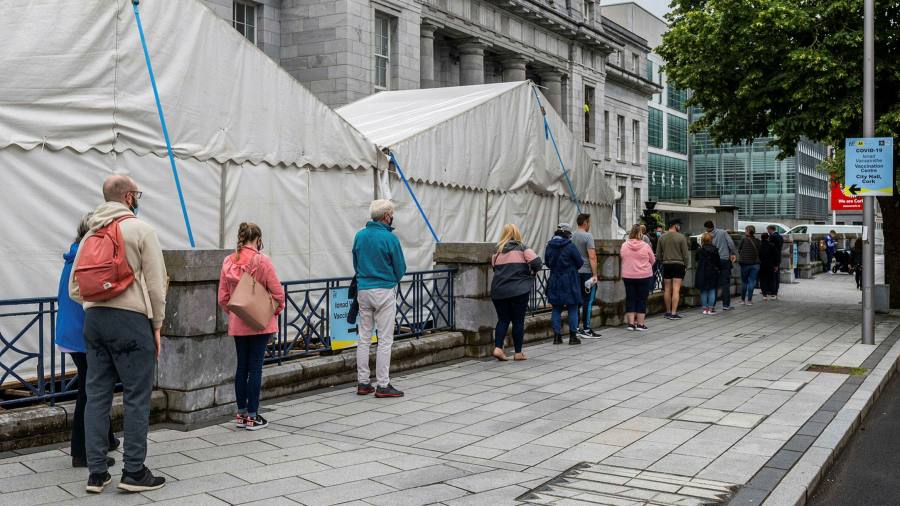