The three Irish boxers in action today at the World Championships in Istanbul have qualified for the next round.

Light flyweight Caitlin Fryers reached the round of 16 with a dominating performance to overcome a challenge from South Africa’s Thandolwethu Mathiba. The fryers will be in action again on Sunday.

Featherweight Niamh Fay looked even more impressive as she completely dominated against Modestine Munga Zalia of the Democratic Republic of Congo.

The referee stopped the fight in the second round as his opponent was unable to cope with the speed and range of Fay’s shots.

In the evening session, welterweight Kaci Rock (66kg) started his campaign with a 4-1 majority win over Austeja Auciute of Lithuania.

Meanwhile, away from the ring, there have been extraordinary developments in the race for two candidates for the presidency of the International Boxing Association, the sport’s governing body.

Incumbent president, Russian-born Umar Kremlev, who resisted his calls to step down after the invasion of Ukraine, was still favorite to beat Dutchman Boris van der Vorst, who recently narrowly failed to be elected president of the European Boxing Confederation.

But in an explosive move, van der Vorst, along with four other candidates for IBA board positions. were prevented from taking part in tomorrow’s elections.

All five filed an urgent appeal before the Court of Arbitration for Sport (CAS).

According to the IBA, complaints were lodged last month with a body called the Acting Appointments Unit that “the activities of these candidates were illegal under IBA regulations insofar as they constituted participation in another international boxing organization, prohibited collaboration between the candidates and the electoral campaign”. the election period.

The statement added that their “alleged candidate activities were based on the creation of a group called the Common Cause Alliance in which the listed candidates participated and exchanged open letters with the IBA.”

This group has been highly critical of the current chairman and the board’s decision not to end the IBA’s sponsorship deal with Russian state oil company Gazprom.

In response, the five candidates revealed that the decision to declare them ineligible came 24 hours after the IBA Disciplinary Committee found the five not guilty of all charges.

“The Candidates acknowledge but disagree with the decision of the Interim Appointments Unit giving the contradictory verdict of not guilty by the IBA Disciplinary Committee. The Candidates have been in communication with their legal team, who filed an appeal with the Court of Arbitration for Sport.

Earlier, before it was announced that one of the candidates had been excluded, the IABA declined to reveal which candidate they supported.

In response to a question about which candidate the IABA delegation would vote for, a statement said. “It is not a policy to announce voting intentions before voting. The IABA vote will be cast for the candidate best equipped to best serve the interests of Irish boxing.

Next Milestone Mastercard Review 2022: Is this credit booster right for you? 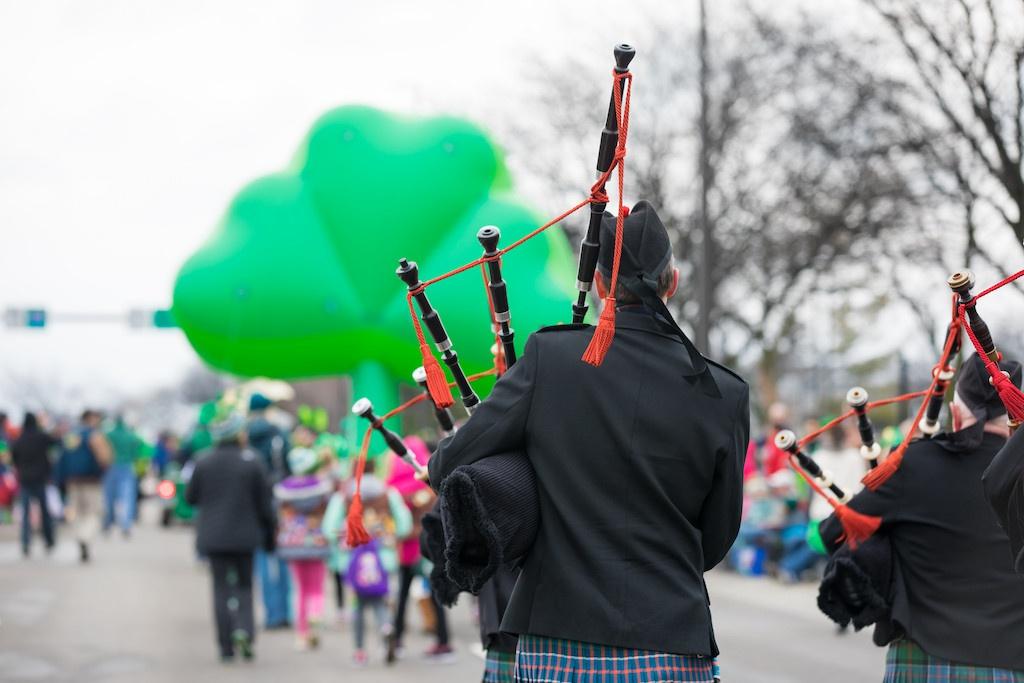 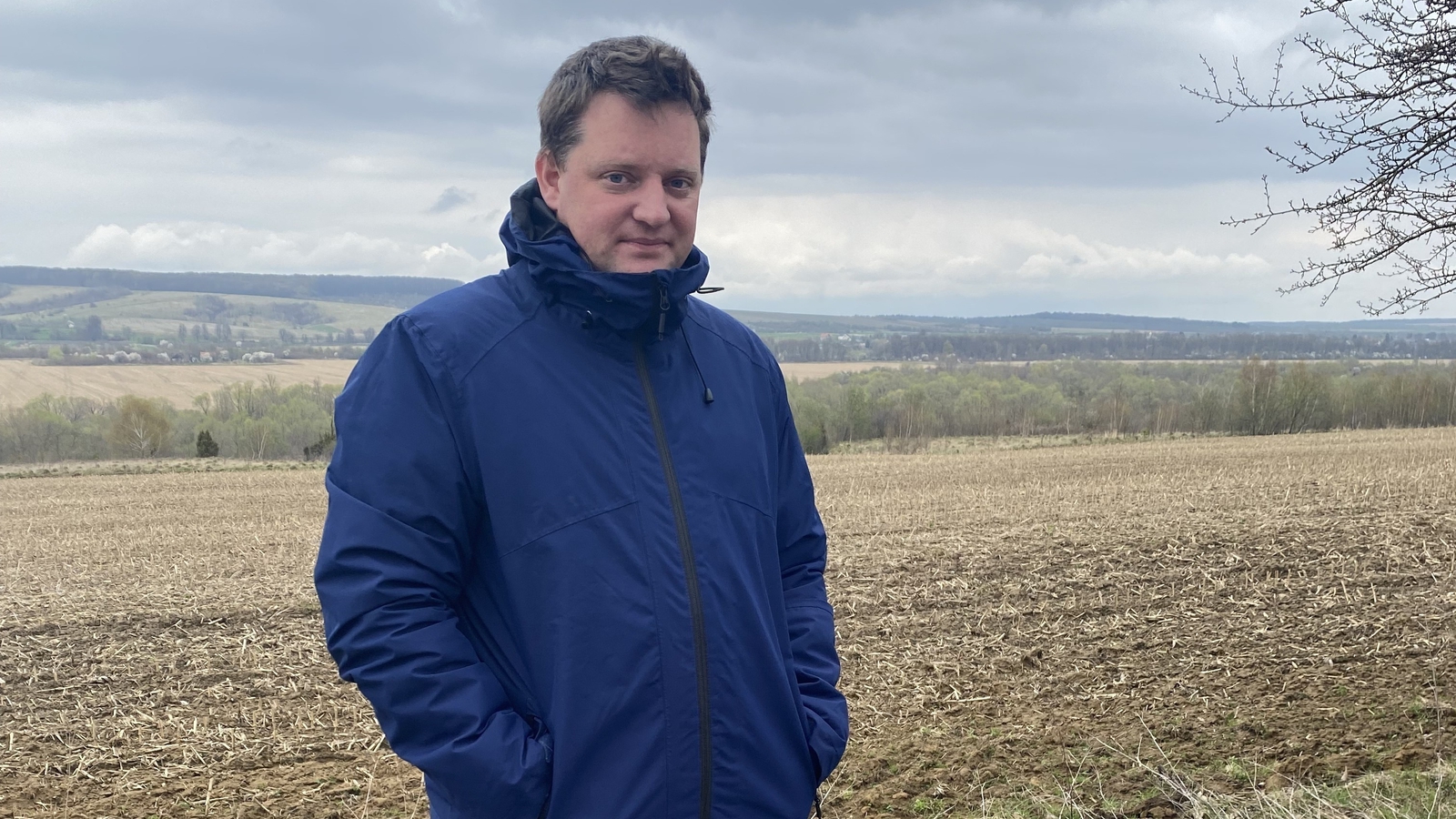 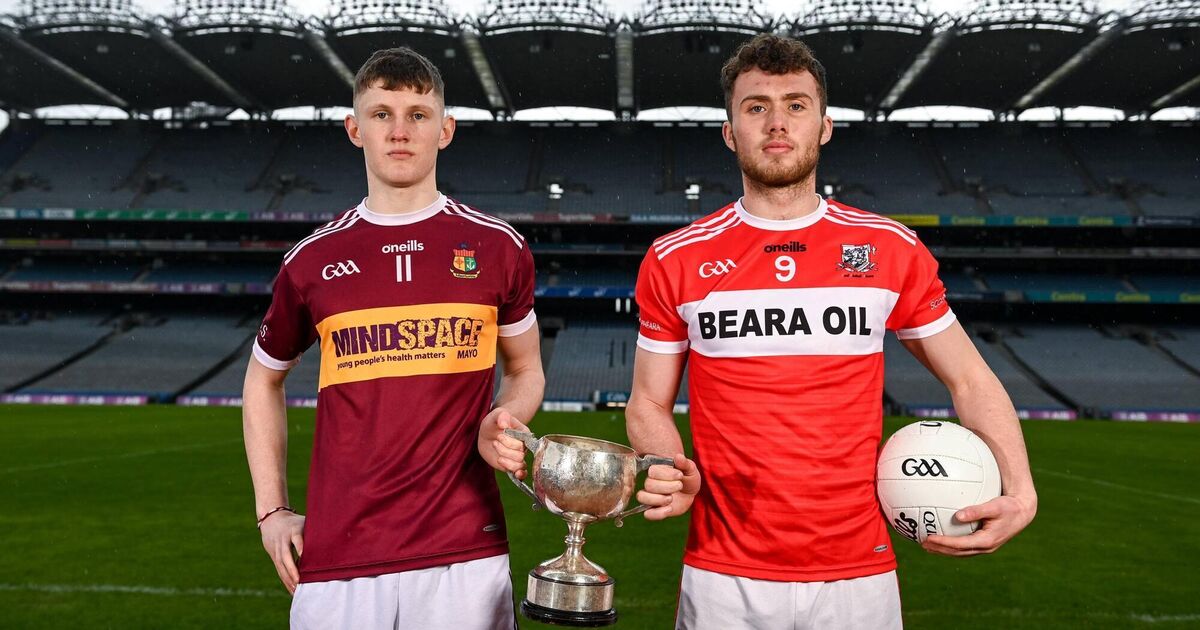