The threat posed to global security by climate change would be a permanent item on the agendas of major world powers if an Irish proposal for a United Nations Security Council resolution were accepted.

Taoiseach MicheÃ¡l Martin will use the Irish Presidency of the Council on Thursday to urge those at the international diplomacy table to act on the growing links between climate change and conflict. The climate and security debate will be the first time that a taoiseach will chair a meeting of the Security Council.

He confirmed that Ireland was working on a resolution that would see the issue regularly considered by the Security Council which includes the United States, Russia, China, the United Kingdom and France.

He said Irish diplomats “were working very hard” to get an agreement in the Security Council on accepting the concept of the climate-security nexus.

â€œWe have made a lot of progress on this front. There are still Member States that we need to work on and work on to achieve consensus on this and that work is ongoing, â€Martin said on Wednesday. “But our team is hopeful.”

While 12 of the 15 members are expected to support the proposals, Russia, China and India remain skeptical of concerns over an extension of the Security Council’s mandate.

A German offer to get a similar proposal on the line was canceled last year by the administration of former US President Donald Trump.

The chances of progress in tackling the risk of climate-related conflict are believed to have received a “significant boost” due to the election of President Joe Biden last year.

Securing a resolution on climate change and cross-the-line security would be seen as a key achievement in Ireland’s two-year tenure as a temporary member of the Security Council.

However, Russia and China will have to be convinced that there is a role for the Security Council in the region. Their position has been that climate change should be addressed through the United Nations Framework Convention on Climate Change and COP meetings, the next of which is due to start in Glasgow next month.

India is also said to be skeptical of anything it sees as an extension of the Security Council’s mandate.

Along with Niger, Ireland co-chairs a panel of experts examining evidence suggesting that climate change is causing or exacerbating conflict in places like the Sahel region and the Horn of Africa.

Mr Martin attended a meeting last night between European and African heads of government to discuss issues ranging from climate and security to the Covid-19 pandemic.

“Europe is very keen to strengthen the capacities of the African continent around the production of medicines – in particular mRNA vaccines,” said Taoiseach.

He said “substantial funds” would be offered to South Africa and other African countries along with technology transfers so that they have the capacity to produce their own vaccines and drugs in the future.

Meanwhile, Foreign Minister Simon Coveney concluded his own program of bilateral meetings at the United Nations General Assembly in New York with a meeting with Russian Foreign Minister Sergey Lavrov. He had previously attended an informal Security Council dialogue with the League of Arab Nations, during which issues such as the conflicts in Yemen and Syria were to be discussed. He also met with representatives from Pakistan, Ethiopia, Egypt, Iran and Saudi Arabia.

Mr. Coveney traveled to Washington DC where he is scheduled to meet with House Speaker Nancy Pelosi on Thursday.

Next The multilingual Irishman who valued the language of others 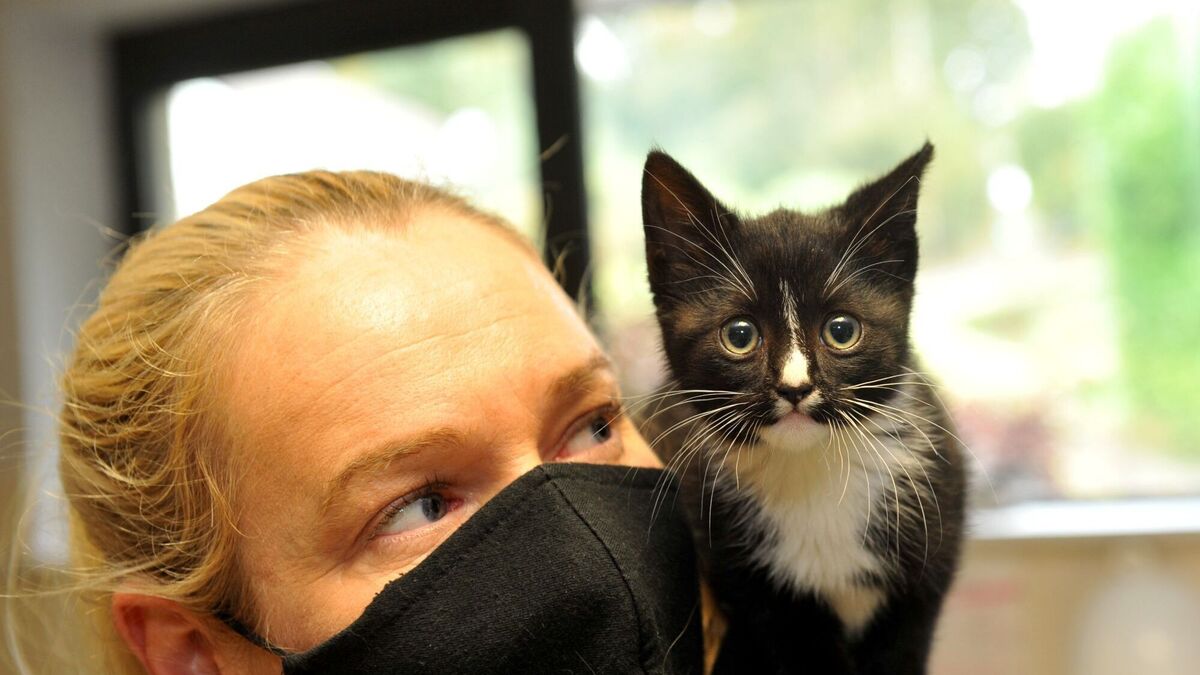 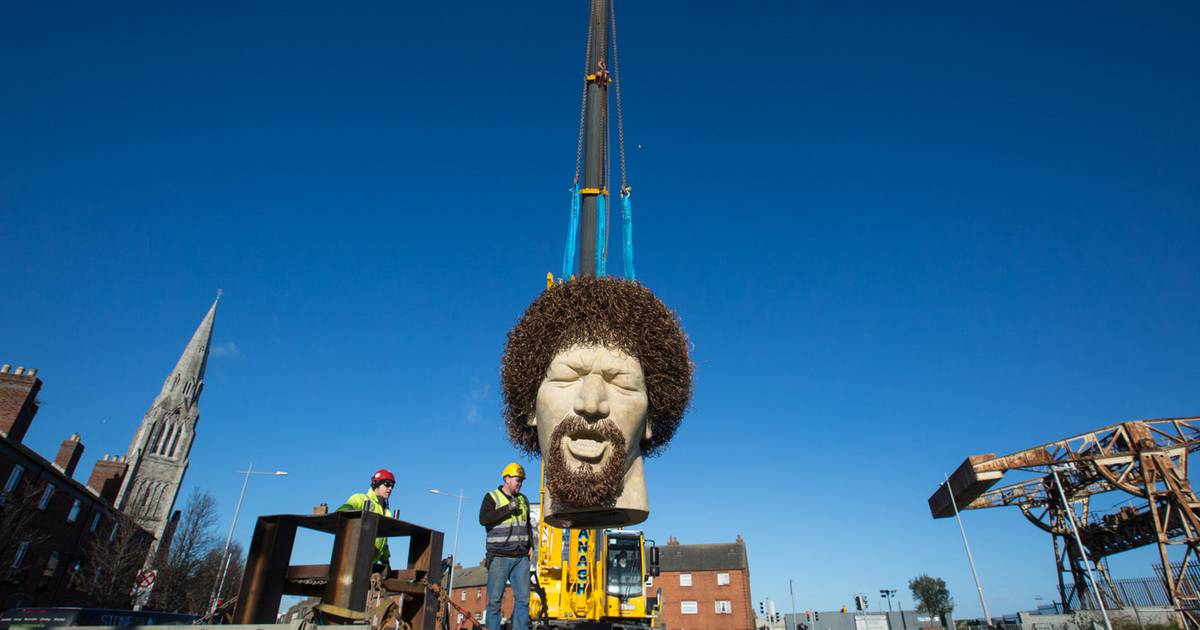