Ireland has the highest mortgage interest rates in the eurozone, with new Irish mortgage holders being charged more than double the interest rate paid by homeowners in other EU countries, according to new figures from the Central Bank.

The average interest rate on a new mortgage drawn in July was 2.73% compared to the eurozone average of 1.28%.

BPFI figures show that the average mortgage loan for a first-time buyer is around â‚¬ 250,000, which means customers will pay an average of â‚¬ 181 per month or â‚¬ 2,200 per year compared to homeowners in other countries. of the EU.

“It is still deeply frustrating that the rates here remain so high compared to those of our eurozone neighbors, and have been doing so for so long,” Darragh Cassidy of the price comparison site Bonkers.fr noted.

He added that despite the planned exits from the Irish mortgage market of KBC and Ulster Bank, competition from AIB, Bank of Ireland and Permanent TSB was ensured by companies like Avant Money, EBS, Finance Ireland and ICS Mortgages. .

â€œHowever, that doesn’t match the average rate charged to consumers at this time,â€ Cassidy said.

“This is partly because many of the lowest rates in Ireland currently come with big caveats – like a 40% down payment – or are only available on energy rated B + homes – something that goes beyond clearly the capacities of many first-time buyers. ‘

The total volume of new mortgage contracts for the month was â‚¬ 718 million, up 29% from the same period last year, when the market was suppressed due to the pandemic and 5% compared to June. 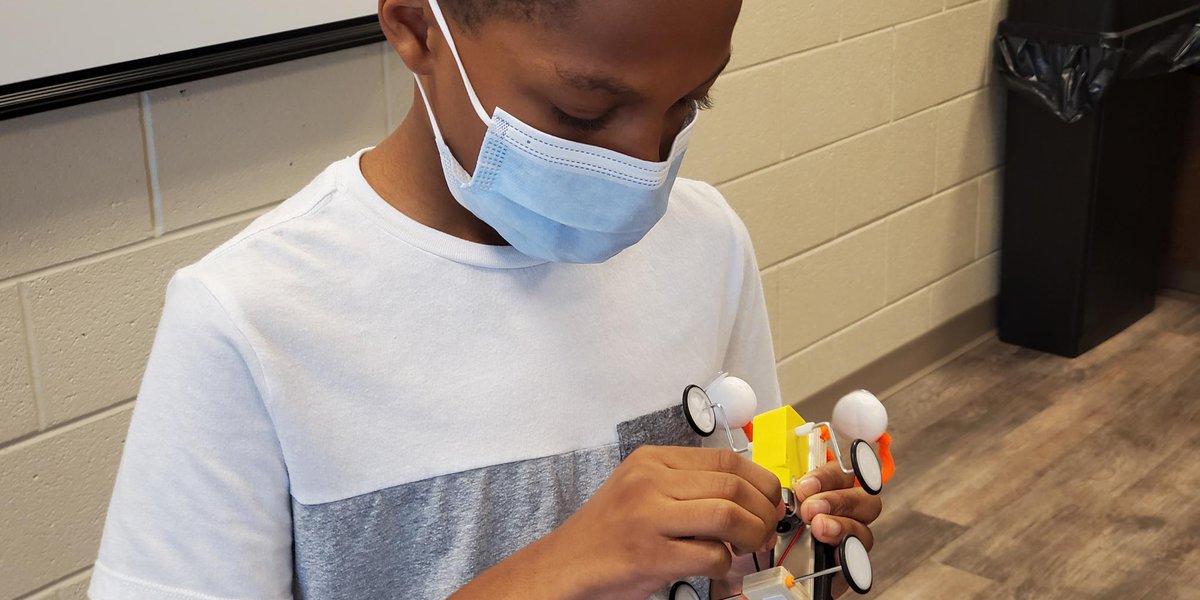