Ireland has joined Poland and the Baltic states in pushing for more hawkish sanctions against Russia, a sign of growing moral outrage in Europe.

The Irish have added their ‘IE’ stamp to a 9-page long list of proposals, including banking and diamond industry bans, circulated in Brussels and seen by EUobserver on Friday 22 September.

“Russia [is] behaving like a rogue state,” he said, referring to his plan to annex parts of eastern Ukraine.

Ireland is militarily neutral, located opposite of Europe in relation to the war, and has a liberal government.

The Irish Foreign Office declined to comment on the new EU grouping.

An EU diplomat called it a “big deal”, showing how the conflict is reshaping European politics. A second EU diplomat speculated that the United States, which has close ties to Ireland, could have urged Dublin to side with Warsaw against more dovish European capitals.

“We hope others will join the group,” said a Polish diplomat.

But a fourth EU diplomat said that was not so surprising, given Ireland’s record of “maximalist” positions on human rights issues.

The Irish-backed proposals say Russian lenders Gazprombank, Alfa Bank, Rosbank and Tinkoff Bank should be cut off from the “Swift” international payments network.

A ban on Gazprombank would have far-reaching consequences as it handles payments for Russian gas exports.

“It is prohibited to buy, import or transfer, directly or indirectly, diamonds… if they originate in Russia and if they were exported from Russia to the [European] European Union or a third country,” the group also proposed to add to the EU sanctions regime. Russian diamond exports amount to 4 billion euros per year.

They called for “a ban on cooperation with Russia in the field of nuclear energy”, the transfer of European or American banknotes to Russia and the sale of real estate to Russians.

In the services sector, the EU should impose a “ban on the use of Kaspersky Lab [a Russian cybersecurity giant] technology” inside Europe and prevent EU companies from doing IT work for Russian customers, the group said.

They also wanted an explicit ban on Russian funding for lobbying firms, NGOs and think tanks registered in the EU.

They said people who help Russia evade sanctions should themselves be blacklisted by the EU for visa bans and asset freezes.

And they listed dozens of high-tech products that should no longer be exported to the hawkish neighbor EU, including smartphones, radar equipment and laser devices.

The art of the possible

The proposals come as Russian-occupied regions in eastern Ukraine begin mock independence referendums, leading to Russia’s annexation as early as next week.

The 27 EU countries are to meet this weekend with the European Commission on the feasibility of ideas for sanctions.

“The Commission has carried out consultations with national capitals, so it is in the best position to know what would be acceptable to everyone,” said another EU diplomat.

The minimum the EU will do is blacklist officials involved in the fake referendums, list some minor Russian banks and ban some high-tech products, diplomats have predicted.

They will also try to prevent companies from shipping Russian oil sold at inflated prices, for example by canceling the insurance coverage of tankers involved in the trade.

The eighth round of sanctions comes after the EU has already listed 1,206 Russians and hit most sectors of the Russian economy, leaving few big targets.

It remains to be seen whether Poland and the Baltic states progress with Irish support.

Hungary, a friend of Russia, has in the past vetoed blacklists and is neck deep in nuclear cooperation with the Russian company Rosatom, which is building two reactors at Hungary’s Paks atomic power plant.

France, Germany and Italy, as well as smaller countries, such as Austria, Cyprus and Greece, are also more accommodating than Poland and the Baltic states.

And some EU sources saw the Irish-Polish-Baltic document more as a roadmap for further action, than a list of demands to be implemented in response to the annexations.

“It’s more of a reflection paper, showing the direction of travel,” an EU contact said. 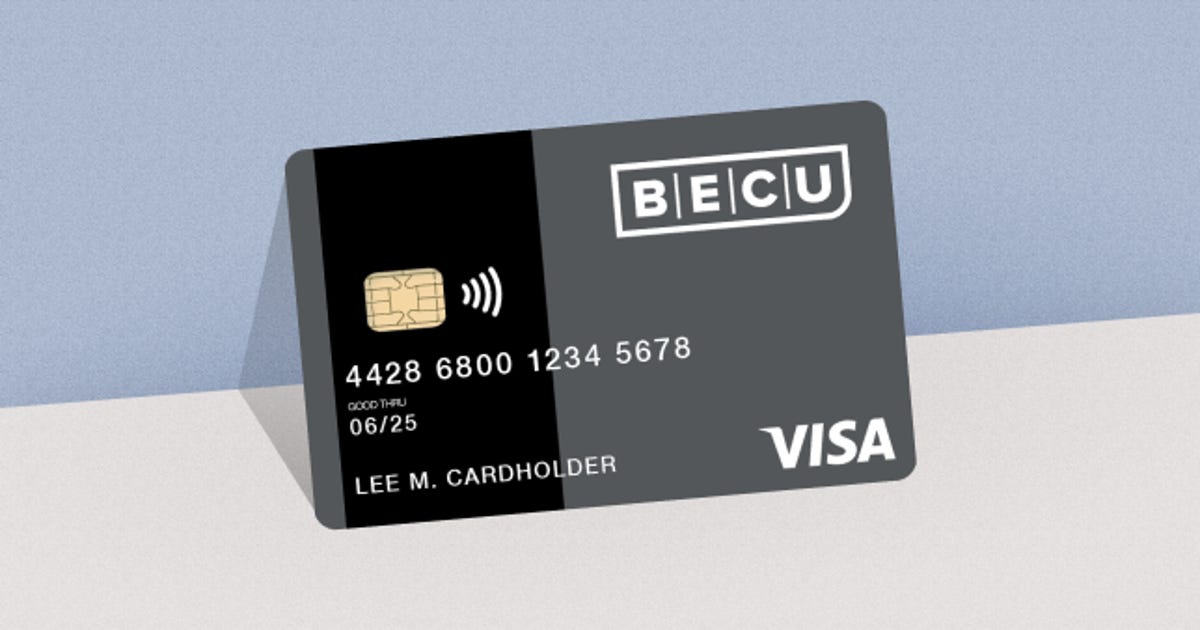 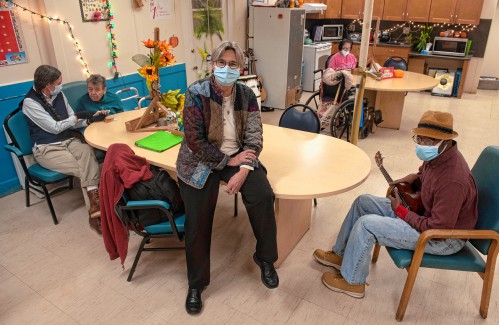