Ireland has asked the EU to give the country’s grass-fed beef similar protection to champagne and Parma ham.

Agriculture Minister Charlie McConalogue has told Cabinet of a deal his department and Bord Bia have struck with their counterparts in the North and Britain which could see beef raised and fed in Ireland given the Protected Geographical Indicator (PGI) status by the European Commission.

Geographical indications are a type of intellectual property, protecting the names of food products that are linked to a particular territory or production method.

The Irish push for a PGI had alarmed farmers in the North, who feared they would not be allowed to use the Irish term. After three months of negotiations, however, it was agreed that the protection would apply to all beef from the island of Ireland.

The European Commission has been informed of the agreement and will advise Ireland on the next steps which will include further scrutiny and a three month consultation/objection period at EU level. It is hoped that the Commission’s examination and publication of the revised application will progress “quickly” and that the PGI for Irish grass-fed beef will then be registered.

Cabinet also agreed to end Covid-19 testing for the public. Health Minister Stephen Donnelly accepted CMO Breda Smyth’s recommendation that testing should be halted from early autumn. A government spokesperson said that based on revised public health advice, Covid testing will no longer be recommended for the general population.

It is unclear whether patients will have to pay for testing, but the HSE has drawn up a contingency plan which outlines how testing will be scaled up if there is a need to reintroduce mass testing at community level. Mr Donnelly has also received approval for a bill that will allow holders of UK medical degrees to access medical intern training positions in Ireland, which had been disrupted by Brexit.

Tánaiste Leo Varadkar has asked for the approval of a bill which will see the introduction of a “seasonal employment permit” to deal with short-term and recurring staff shortages in certain sectors, as well as the extension of the Credit Guarantee Act to allow companies to avoid liquidity problems because they accumulate inventory.

Housing Minister Darragh O’Brien briefed the Cabinet on his department’s capital expenditure report, which shows €199million less than expected was spent on building projects at the end of the month of June. A spokesperson said ‘part of the variance is due to delays in some construction projects due to price inflation and energy challenges, as well as supply chain disruption. supply”.

Children’s Minister Roderic O’Gorman told Cabinet that since last week some 42,000 Ukrainians fleeing the conflict have arrived in Ireland and been given temporary protection orders, and more than 30,900 of them have applied for and obtained short-term accommodation. 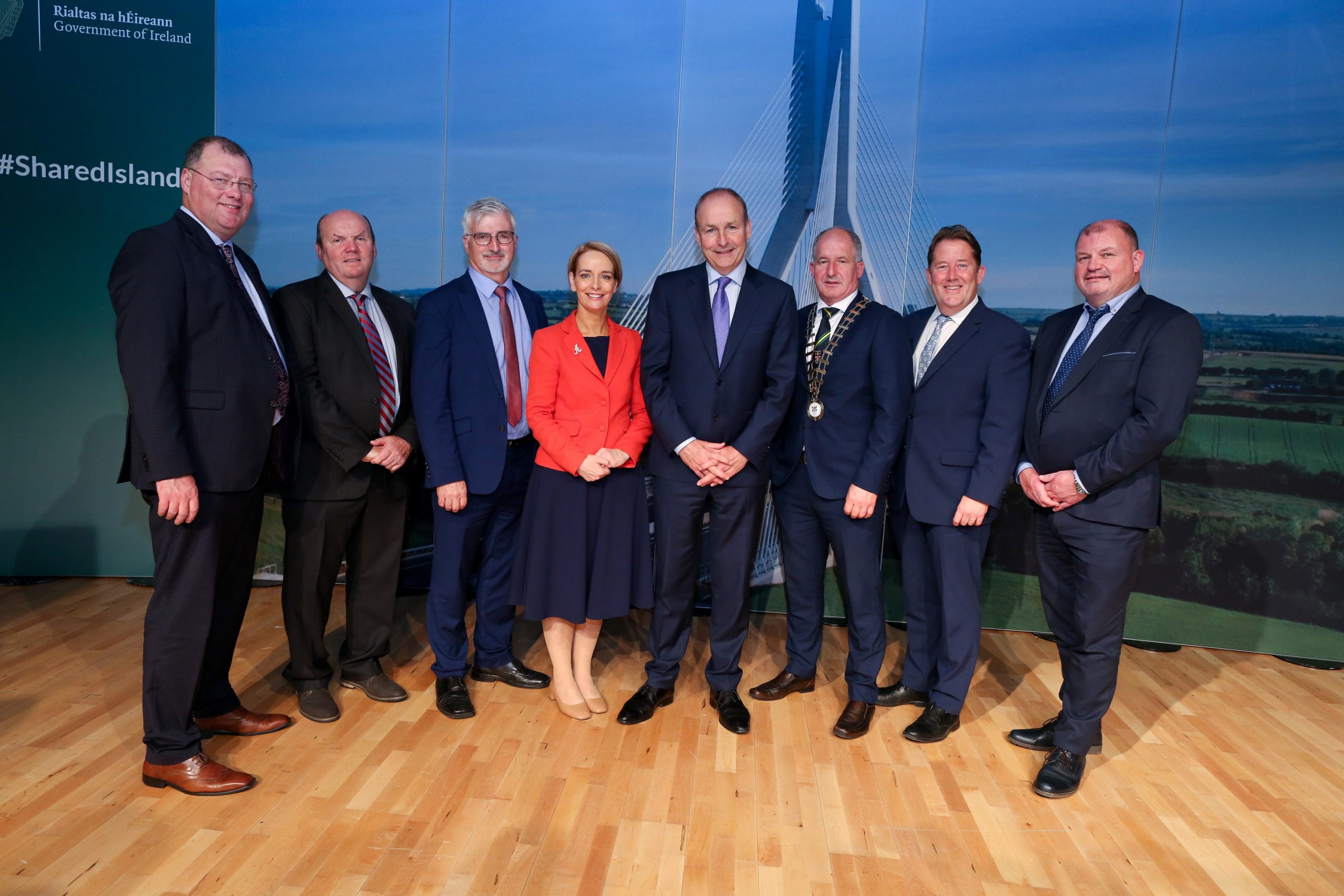 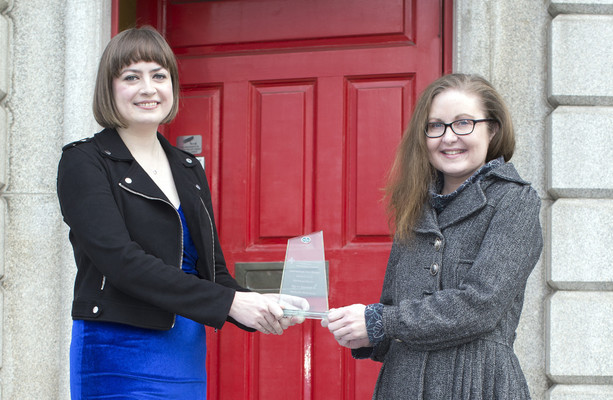