And it must stop, they warn – otherwise, the National Bus and Railways Union says services could stop before Christmas, once workers have had a chance to vote on a possible action of strike.

Reports of antisocial behavior on board rail services increased to 1,238 last year, with 12 reports of assaults against staff; against 1,037 antisocial incidents the previous year and 462 cases in 2016.

Between June 2020 and June this year, 2,300 anti-social incidents were reported, of which 369 were classified as â€œaggressive,â€ including 70 assaults on staff and customers.

A series of testimonials provided by Irish Rail staff were sent to the company’s senior management and Taoiseach MicheÃ¡l Martin and the Minister of Justice on Thursday:

Three men bombed their way to First Class. I asked them if they were reserved. One of them looked at me in utter disgust, as if to say who I thought I was. One of them was not wearing a mask. I asked him if he had one. He responded quite rudely and intelligently, saying he hadn’t and probably let it go.

I noticed a bag with bottles and asked the man if they had alcohol with them. Again, he replied rather crudely, “Yes, and what does that have to do with you?” Later I found out they had three bottles of whiskey.

The other man was over the guy’s shoulder saying “What is she talking about?” Very aggressively. I explained that there was no alcohol allowed on board the services due to Covid-19.

I felt extremely intimidated by these men. Things have changed drastically with the behavior of humans. At this point I said, “You won’t be traveling today, can you get off the train please”. I felt this was the right call due to their aggressive nature towards me. At that point, I sensed that things were going to escalate and asked my colleague to immediately call security. She already had her phone in hand and left the car to do the same.

The man was in my face and very confrontational. Fearing for my safety and that of the passengers, I asked him again to get off the train; I managed to get through, to come back first class until security arrived.

[Two of the men] were abusive and threatening. One of them came up to me several times saying “Sorry”, but then gently threatened me saying that he “was going to hurt me”. Again [he said]: “I’ll ride you like a dirty dog”. . . He said he knew my face and that I would be a “very sorry girl for that”.

Another train host remembers their experiences

I had a stinky man who after getting dirty screamed and shouted in my face calling me “f ** king bitch”. I’m tired of seeing heroin sorted on tables and put in bags by dealers who openly do it. I’m afraid of what will happen to me.

Another train conductor shares her experience on the Dublin / Cork train

A young woman boarded the train in Mallow and was placed in first class by a member of staff who informed me that the young woman had been sexually assaulted on the train from Tralee to Mallow.

I could see this girl crying the whole train ride from Mallow to Cork, so I asked her if she was okay. She explained to me that the guards had been called but nothing had been done for the man. He was only told to take the train back to Tralee.

She was disgusted that the staff had allowed her to return, fearing that he might not be able to give it to another person. She believed that much more could have been done and was not happy with the way it had been handled.

In another case, a train hostess recounts her experience aboard the Dublin / Cork service in August

After Mallow station, I crossed my train, walking in the second to last car when I saw two people, a man and a woman in their mid-thirties, openly engaging in sex in a four-seater car. It was around 8:53 p.m. There were also other passengers seated in this car.

In Wexford, a man in his sixties joined the train with a friend. Both had a free travel card. He kept asking me my name and number and if I was single. I told him he made me uncomfortable and repeatedly asked him to stop. He said, “Oh, I’ll follow you on the train then.” I told him to sit down. When I got to Connolly, I got off the train and it came back to me. I texted security asking a coworker to come down as he got closer to me. When the security guy came down he asked her what he was doing and kept saying, “I saw something that I liked, I want to get to know her.” Then he was kicked out of the station.

This man didn’t have a ticket and kept removing his face covering. I repeatedly asked him to hand it over and told him the price of the ticket. He then started to walk on the train asking people for money. He slammed the door in my face twice and I called [a colleague] down to help me as the man started to scream and put himself in front of me. He pushed the door in [the colleague] and went to strike him, [the colleague] went to inform the driver and the man began to undress saying he had bruises when it was clearly evident he did not have any. He grabbed my arm with a very sharp object (I don’t know what it was) [and] left marks on my arm, so he was taken off the train to DÃºn Laoghaire, where he continued to shout curses and threw his mask on me. 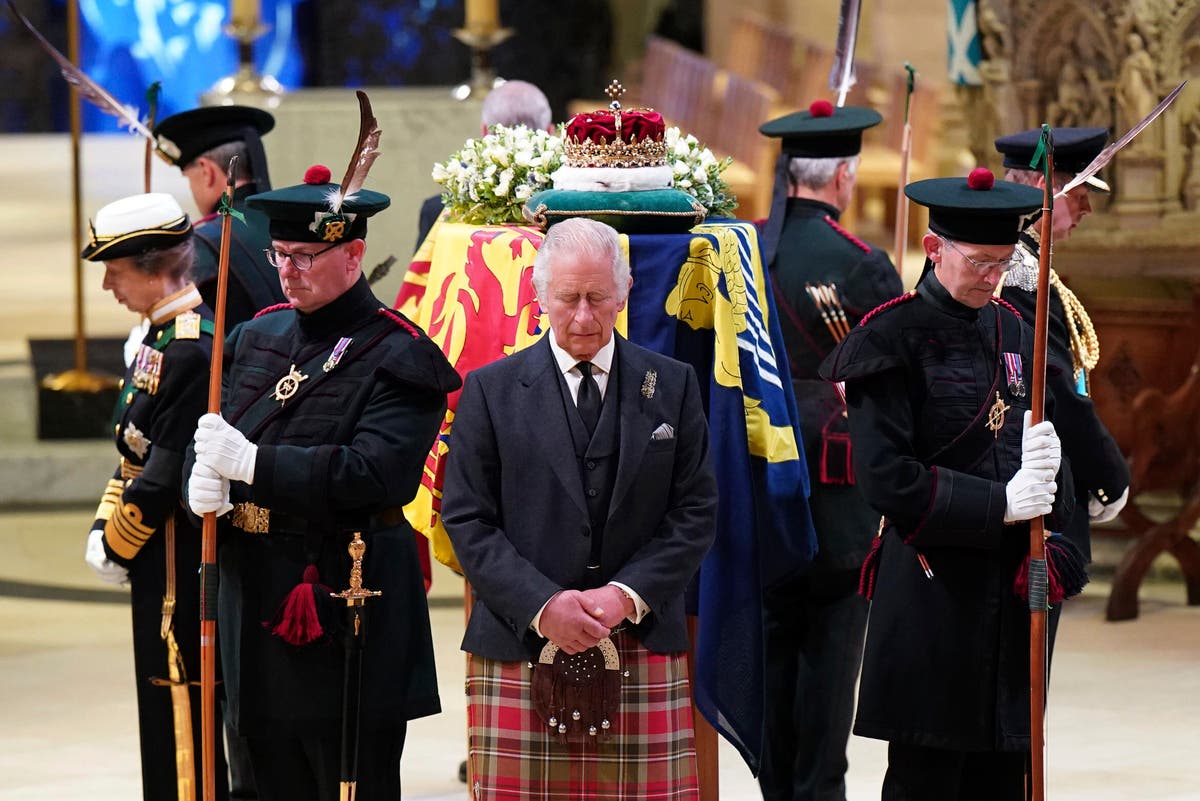 King Charles in Belfast, Queen’s coffin back in London 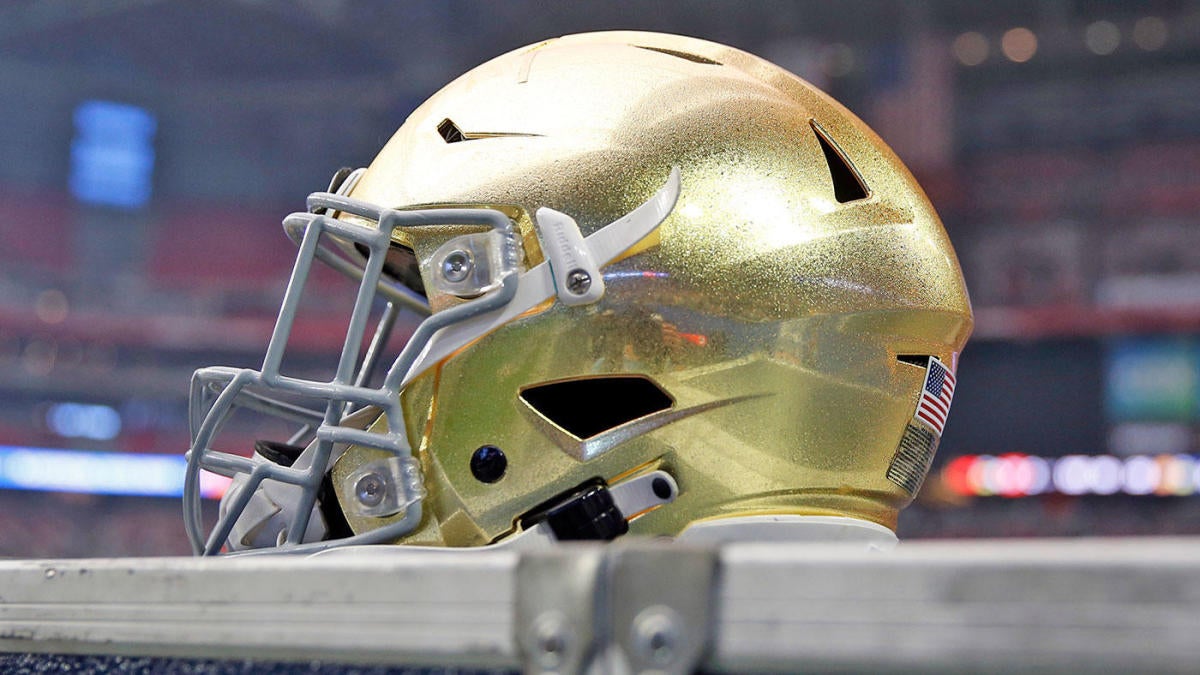 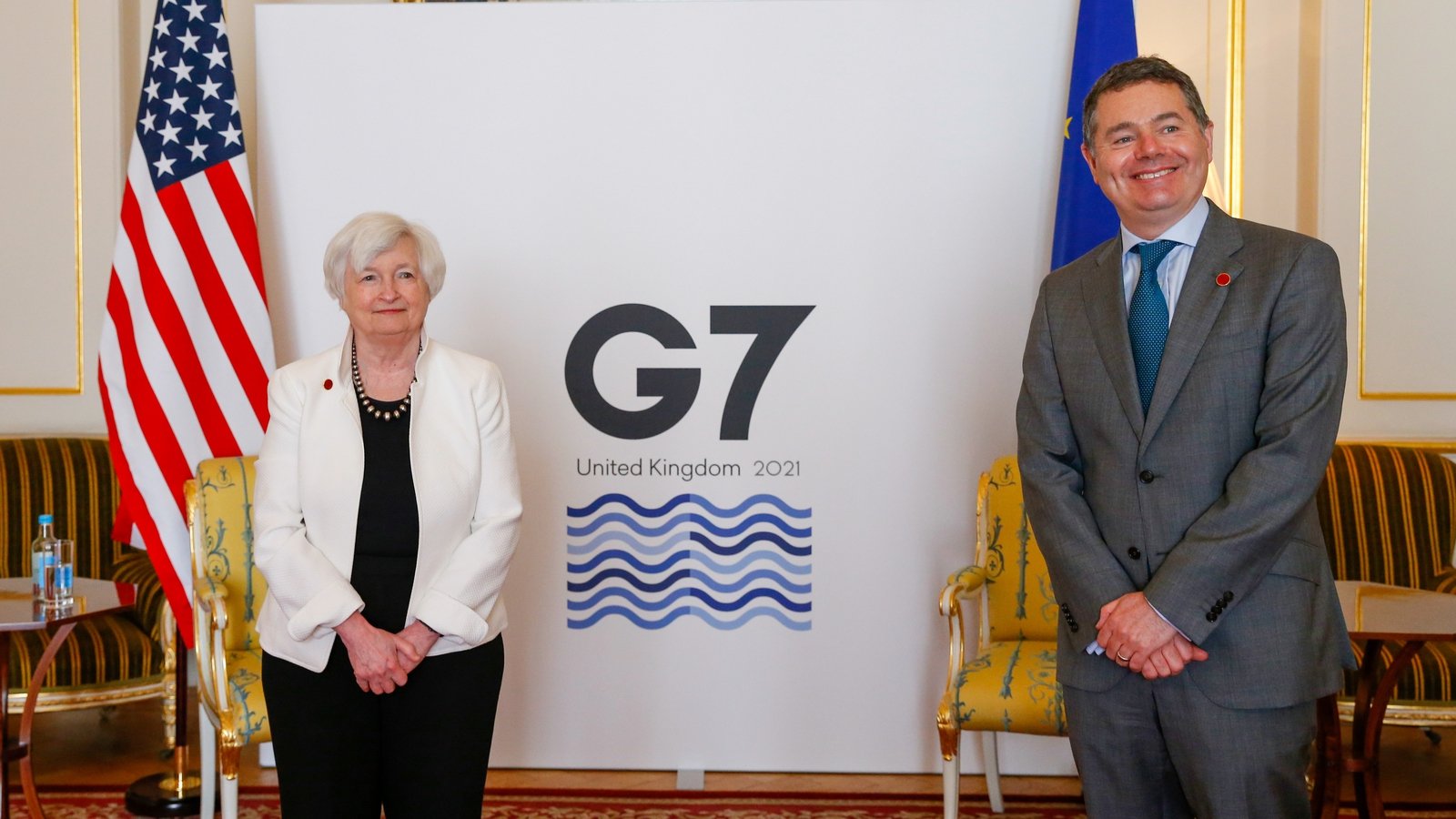