A “really proud” Angel Postecoglou felt that his Celtic players had shown they can play the kind of football he aspires to despite the bad side of a seven-goal thriller against Real Betis.

eltic led two in Sevilla but conceded four goals in 21 minutes before falling 4-3 in their first group game in the Europa League.

An understaffed Celtic, who was without Callum McGregor, James Forrest and Kyogo Furuhashi, took the lead with a goal from Albian Ajeti and a penalty from Josip Juranovic.

Jota couldn’t take a good chance to extend the lead and Celtic’s excellent start was canceled out by quick doubles on either side of the half with a central defense from Carl Starfelt and Cameron Carter-Vickers looking vulnerable .

Anthony Ralston’s response came too late to allow Celtic to complete their own comeback, but Postecoglou drew many positives from the game.

“I am really proud of the players,” he told Celtic TV. â€œAgainst a quality opponent, we took the game away from them.

â€œWe had times in the game where it could have gotten away from them and unfortunately we didn’t. They have a certain quality up front that punished us.

â€œThe players held on until the end and it was a good game.

â€œI couldn’t ask for more from the players, the football we played was exactly the type of team we want to be.

“Yes, there are areas that we want to improve even further, but when you come from home and score three goals and create a lot more chances outside of that, I think going forward there is has good signs here. “

There was good news for Irish manager Stephen Kenny with James McCartthy as a 56th minute substitute, but there was no debut for Wicklow-born Liam Scales, who had to settle for a place on the bench.

They were also without support outside with hundreds of supporters locked outside the Estadio Benito Villamarin following a decree from the city’s local authorities which welcomed tens of thousands of Hoops supporters to the 2003 UEFA Cup final. 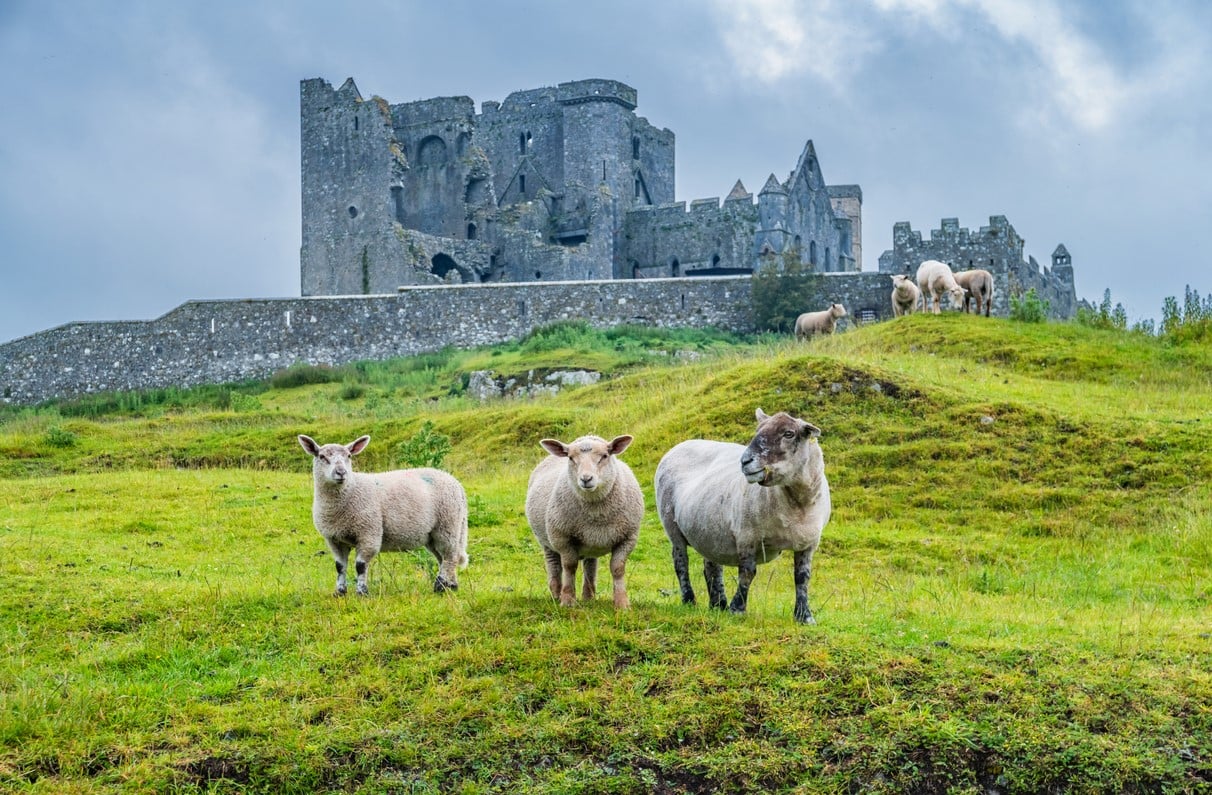