Several hundred people took part in a union rally in Stormont to protest against the rising cost of living.

Organizers were calling for increased financial support from the British government and the reinstatement of the power-sharing administration to help deal with the crisis.

The ICTU Northern Ireland Committee said the protest marked the start of a six-month campaign on the cost of living crisis in the run up to Christmas.

Protesters gathered at the main entrance to the Stormont Estate, before marching to the Parliament Buildings.

A rally took place outside the Parliament Buildings, with speeches given by various workers on how the soaring cost of living is affecting them and their families.

Several hundred protesters gather for a union rally in Stormont to call for more action and support to tackle the rising cost of living @rtenews pic.twitter.com/pU3HcGIoMd

Earlier, ICTU Deputy General Secretary Owen Reidy said wages and state aid were already behind where they needed to be before the inflation crisis hit.

He said: “Forget this year – over the last decade wages have fallen behind in Northern Ireland. If you look at inflation in the Republic it’s around 7% but it’s around 9.1% across the UK, and they estimate it’s going to go to around 11.1% before the end of the year.

“Teachers, civil servants and other public sector workers will be filing wage demands over the next few weeks and months, and private sector workers at company level are trying to negotiate with their employers.

“But in some cases employers have their hands tied behind their backs because there is no state support and we have to see that state intervention as well.

Mr Reidy said one of the things the executive could do once back is make it easier for workers to access collective bargaining, with wages possibly negotiated at sectoral level to ensure deals are struck. to create “minimum floors” for workers’ conditions. , not “ceilings”.

“This is just the start of the campaign,” he said, adding that it would continue until the Christmas period.
“Things are bad enough in the summer – how are they going to be in the fall and winter?”

However, the DUP has blocked attempts to reinstate the Stormont Power-Sharing Assembly or form an executive as part of its protest against the Northern Ireland Protocol, which created a trade border in the Sea of Ireland to avoid a hard border on the island of Ireland.

Sinn Féin and the Alliance party criticized the DUP for its decision, arguing that it prevents MPs from acting on the cost of living and other issues such as long waiting lists for health care.

Speaking after the main parties in Stormont met to discuss what a potential agenda for government might look like should power-sharing return, Sinn Féin’s Michelle O’Neill said:

“The reality is that the DUP blocking the executive is preventing us from agreeing on a budget and preventing departments from being able to plan for what is going to be a very, very difficult time ahead, certainly the winter months. will probably be the toughest people have ever seen in terms of the cost of living crisis.”

DUP leader Jeffrey Donaldson argued that the protocol “drives up the cost of living for people here and limits choice on the shelves”.

Previous Dublin Pride Parade will return bigger, better and greener than ever

Next IND vs IRE live stream details - When and where to watch England vs New Zealand live in your country? India Tour of Ireland 2022, 1st T20I 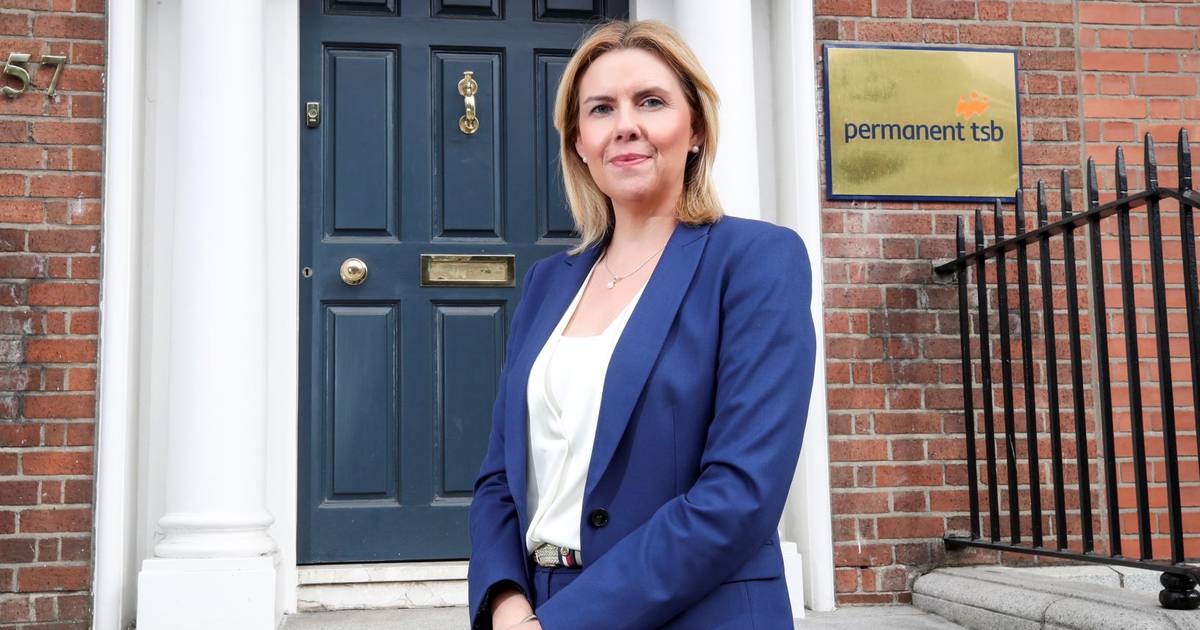 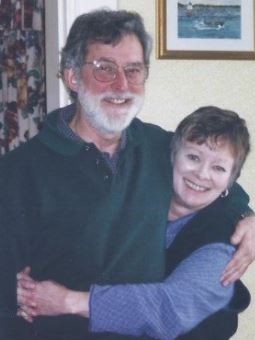 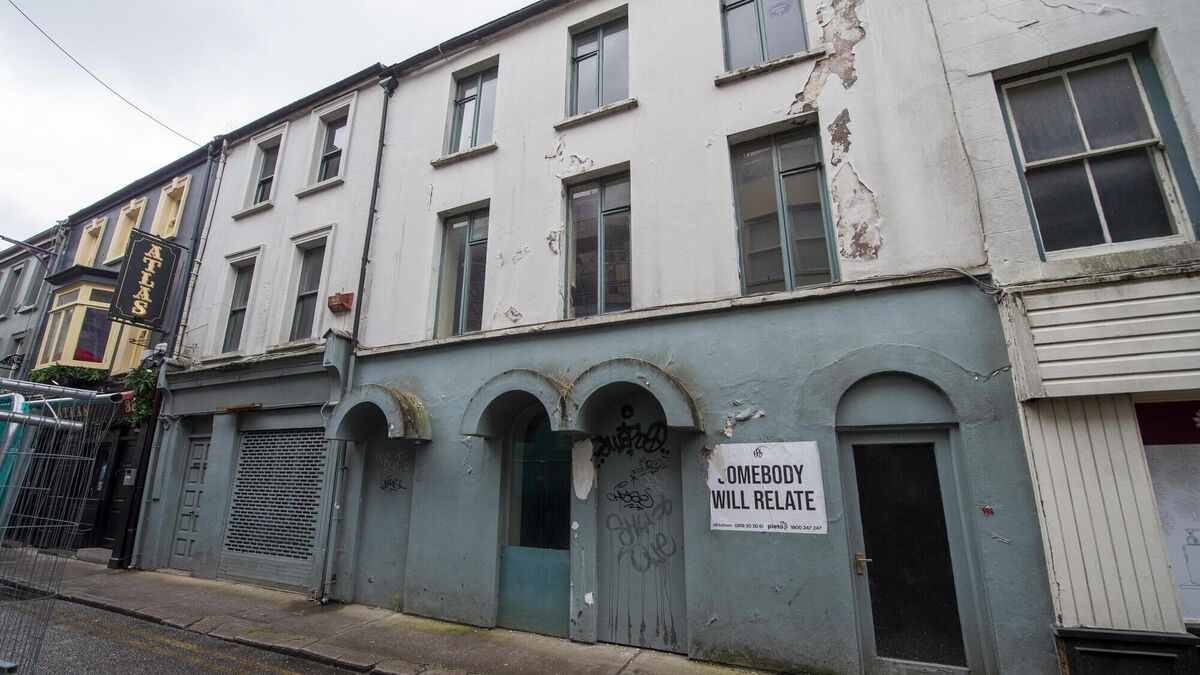