HOUSING MINISTER DARRAGH O’Brien has expressed serious concern as new figures show an increase in the number of homeless people in Ireland.

Figures released by the Department of Housing show that in March 9,825 people were homeless. It represents an increase of 3.5% since February.

Around 5,000 of these homeless people are single adults, while 1,238 families are homeless and have access to emergency accommodation.

More than 2,800 children are homeless, according to the figures.

The minister said the figures were a “serious concern” and that the government, local authorities and others were “doing everything possible to reduce homelessness”.

“The key to this is delivering new social housing and increasing overall supply,” he said.

“The government is investing significantly in social and affordable housing, with a record €4 billion allocated to current and capital investment in housing this year alone.

“We are providing more social housing, we are completing more housing in general and we have started a strong housing pipeline.

“This procurement activity, along with targeted measures specifically focused on homelessness, will allow us to meet the challenge of ending homelessness.

Homelessness and housing charities have been warning for several months that the numbers could worsen as many supports and protections introduced at the start of the Covid-19 pandemic are removed.

The vast majority of those homeless are in Dublin, with 4,886 adults registered as homeless in the Irish capital in March.

Focus Ireland chief executive Pat Dennigan said: “While the number of homeless families fell during the pandemic, during the period when the government banned no-fault evictions, the number of single homeless people continued. to increase month after month during this period.”

“When homelessness was first described as a ‘crisis’ by a government minister in recent years, there were around 2,000 single people homeless, so it’s hard to find language that describes our situation. current.

Dennigan said Ireland “must and should do both” when it comes to tackling the housing crisis and finding homes for Ukrainian refugees.

The government has admitted it is under pressure to provide accommodation for arriving Ukrainian refugees.

“We must recognize that our chronic shortage of affordable housing creates profound challenges. This should not prevent the Irish government and the Irish people from welcoming refugees fleeing war, persecution and threats to their safety,” he said.

“We must and should do both, and we cannot allow it to be one or the other.”

Next Galway and Kilkenny name teams for Shefflin vs Cody showdown 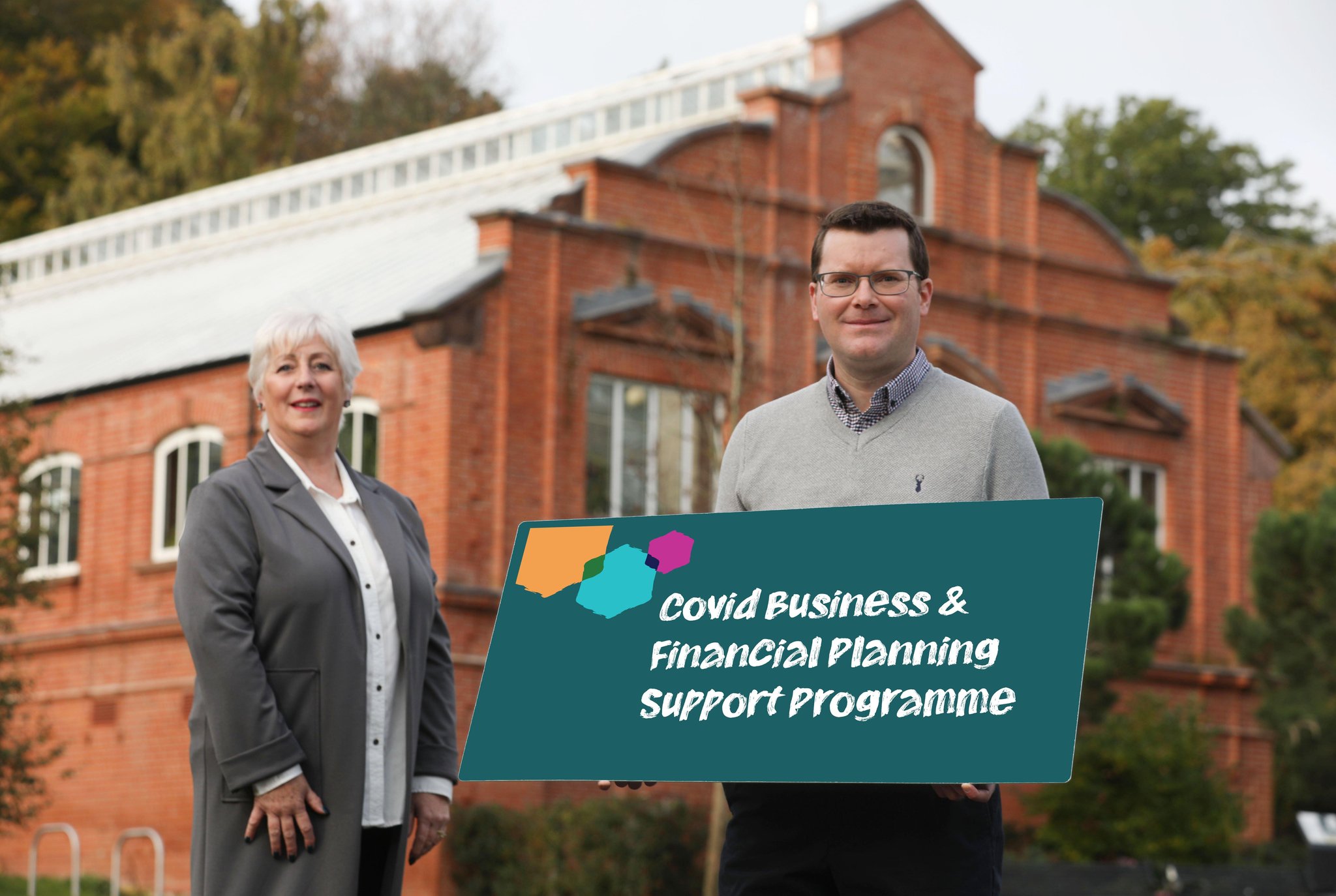 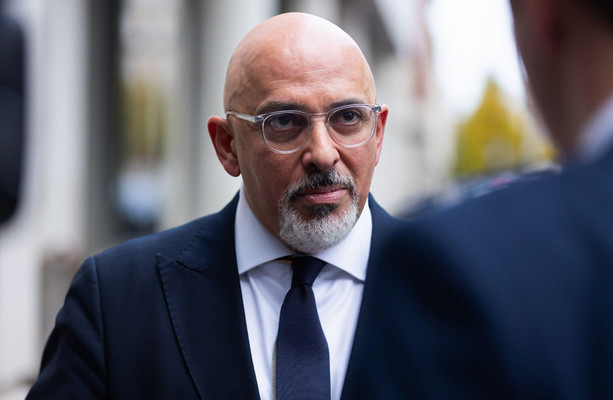