Governments are still prioritizing the use of fossil fuels despite the severe damage to people’s health from climate change, a major new report has warned.

The Lancet Countdown, an annual assessment of climate change and health, warns that the majority of governments surveyed do indeed subsidize fossil fuels – to the tune of $400 billion (401 billion euros).

The report brings together the work of 99 experts from 51 institutions around the world, including the World Health Organization and the World Meteorological Organization. He says health is still “at the mercy of fossil fuels”.

The Lancet Countdown warns that reliance on fossil fuels not only harms global health due to increased impacts of climate change, but also leads to volatile prices, fragile supply chains and conflict.

As a result, millions of people around the world lack access to the energy needed to keep their homes at healthy temperatures and store food and medicine, the report says.

It also says countries are still grappling with Covid-19, while Russia’s invasion of Ukraine and continued overreliance on fossil fuels have plunged the world into a cost of living and energy crisis. ‘energy.

Ireland’s Climate Change Advisory Council (CCAC) has repeatedly called for an urgent reduction in reliance on fossil fuels, and the calls are echoed by a number of academics and environmental bodies.

The Lancet Countdown indicates that climate change is affecting food security, reducing growing seasons and crop yields, plunging more areas into drought and increasing the risk of malnutrition, undernourishment and access to food.

Extreme heat exacerbates underlying conditions such as cardiovascular and respiratory disease, causes problems such as heatstroke, poor mental health, and limits people’s ability to work and exercise, while increasing the risk of dangerous forest fires.

Malaria and dengue fever are also on the rise, putting lives at risk and putting additional strain on health systems battling Covid-19.

Next 13 Reasons Employers May Deny a Remote Work Request 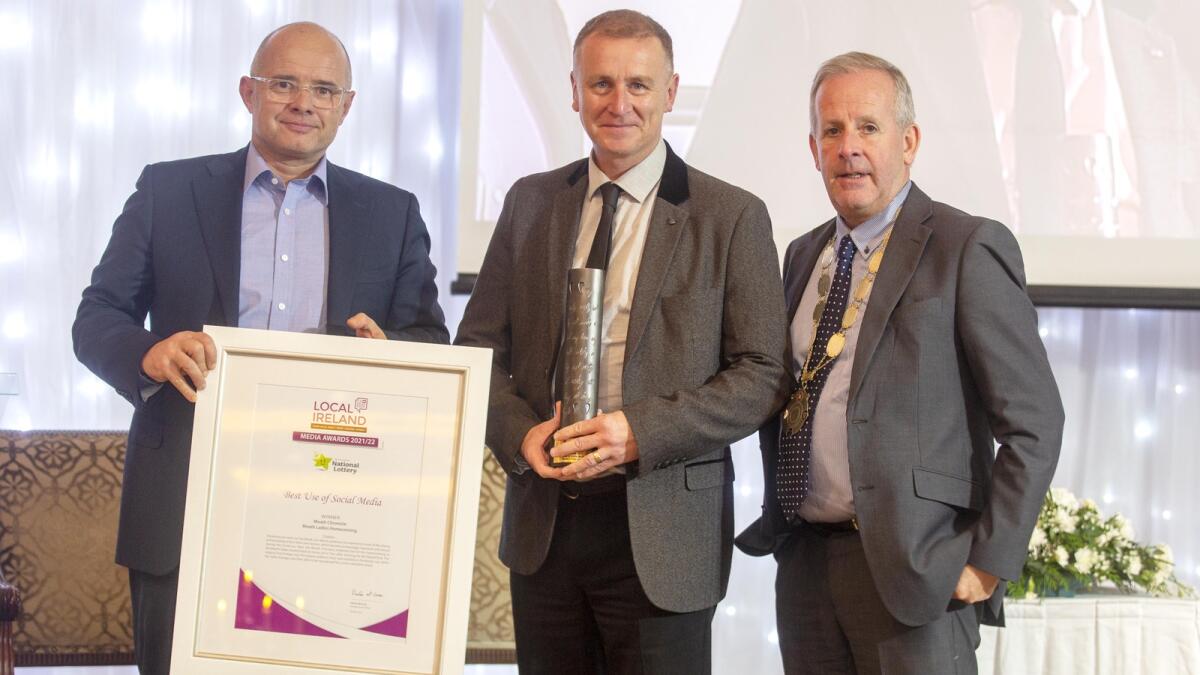