The health ministry said extended powers to put health warnings on alcohol labels and limit alcohol advertising must first be passed on to the European Commission before they can take effect.

The ministry confirmed that other articles of the Public Health (Alcohol) Law are due to come into force next year.

Section 4, which allows the HSE to appear at court hearings on license applications and provide evidence, will come into force in November 2022.

The measure will allow the HSE to voice its concerns regarding the granting or renewal of these licenses.

However, there is no effective date for warning labels and advertising restrictions.

Under section 12 of the act, it would be against the law to sell an alcoholic product whose container does not have various warnings on the label.

The law grants the minister the power to prescribe the size, color and font type of printed material of warnings, among other measures.

Article 13, on the other hand, covers advertising. Again, he says advertisements should have similar warnings as prescribed for labels.

It gives the minister the power to specify the form of these warnings on print advertisements, on websites and in broadcast form.

A spokesperson for the Department of Health said: â€œThe powers that begin are the powers of the Minister of Health to make regulations under sections 12 and 13. The regulations provide the details of the implementation of these sections. .

â€œRegulations made under Articles 12 and 13 must be submitted to the European Commission for assessment under the Technical Standards Directive (Directive (EU) 2015/1535) before they can enter into force. ”

This directive means that no measure can be adopted for at least three months after its submission to the European Commission.

If another EU member state issues a detailed opinion on the matter, it could delay the case for another 4-6 months.

Alcohol Action Ireland, which backs the legislation, said it was clear that sections of the bill had already undergone a European review on two occasions.

A spokesperson said: ‘What is less certain is why it has taken the Irish government, more than three years (1,136 days) now to draft the relatively simple regulations required. [to enact these parts of the legislation].

â€œAlcohol Action wants all outstanding measures to be taken immediately, because the main objectives of the law – to reduce alcohol consumption in the general population and protect children from exposure to alcohol marketing – cannot be fully achieved without consistent implementation. ”

Other provisions of alcohol law have already entered into force.

A visible law, which came into effect a year ago yesterday, was the so-called â€œalcohol curtainâ€ in stores that serve alcohol.

In effect, this means that alcoholic products must be kept in a separate space from other items in a store.

In many supermarkets, this has resulted in small doors between alcohol and other items.

Next An unbearable situation where people are trapped 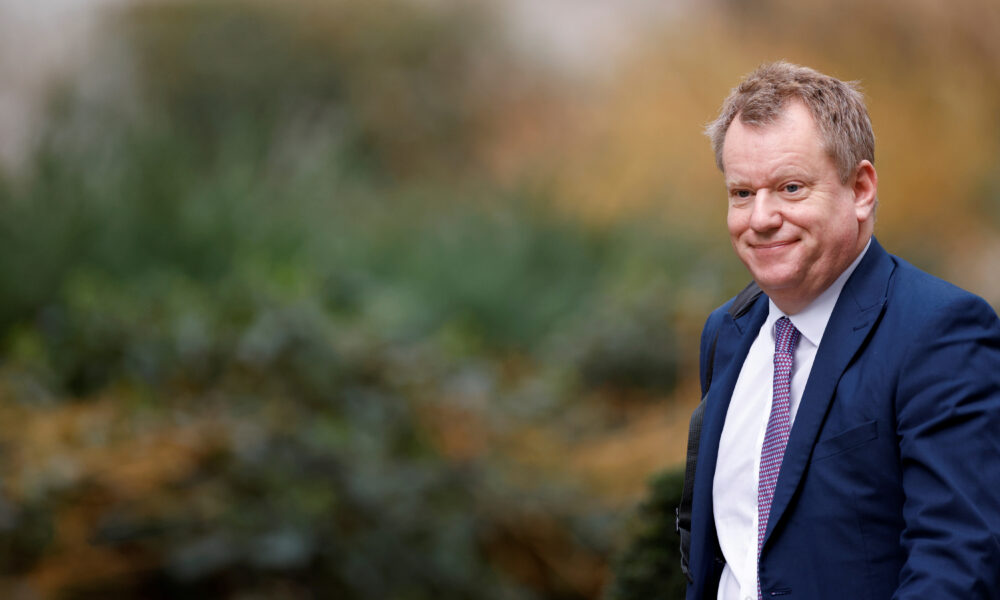