Donegal County Council and Derry City and Strabane District Council will work together on a cross-border basis to showcase a number of exciting and innovative new projects through feasibility or pre-planning stages .

Members of the North West Regional Development Group have welcomed the news that the North West City Region has received funding for a range of innovative projects under the Local Authority Development Funding Scheme of the Irish government‘s shared island, announced by An Taoiseach Micheál Martin in Cavan on Thursday. .

As part of the official announcement that has been made, Donegal County Council will lead three projects in partnership with Derry City and Strabane District Council.

The North West De-carb Exemplar Decarbonised Public Building and Transportation project sees the two councils committing to the North West region to become a leader in achieving national and international climate change goals and to become carbon neutral by 2045. The North West Regional Energy Agency be the vehicle to deliver this exemplary cross-border project to inspire its carbon neutral journey.

The Institute will have campuses in Letterkenny, Derry and Belfast and will work across sectors to accelerate digital and data-driven regional innovation which, in turn, will unlock economic benefits.

The Sli Cholmcille project will see the two councils develop a pilgrimage linking key sites linked to Cholmcille across the cross-border landscape to support tourism development, recreation and connection with communities through a shared heritage of the saint.

The Shared Island chapter is included in the Irish Government’s National Development Plan which outlines its commitment to supporting the work of cross-border partnerships with local authorities and provides support to seek out collaborative investment and working opportunities.

Cathaoirleach of Donegal County Council, Cllr. Liam Blaney welcomed the announcement and said the funding would be a catalyst to drive growth in the North West City area.

He said: “We are delighted to welcome this significant financial support from the Shared Island Local Authority Development Fund to develop a range of innovative and collaborative projects with our colleagues at Derry City & Strabane and Fermanagh & Omagh District Councils. . This funding will lay the foundation for Donegal and the North West City region to drive economic development together with our counterparts in Northern Ireland.”

She said: “Derry Strabane and Donegal Councils already have a very strong working relationship and these projects will help cement the work already done and allow us to continue to work in partnership to deliver projects that will benefit the region in his outfit. .”

“I think it is imperative that Boards work together to share experiences and expertise. By working collaboratively, we can face our opportunities and challenges together in a common approach. The North West Regional Development Group looks forward to seeing these projects developed to help us in the important work we do in terms of stimulating regional social and economic growth and environmental well-being. 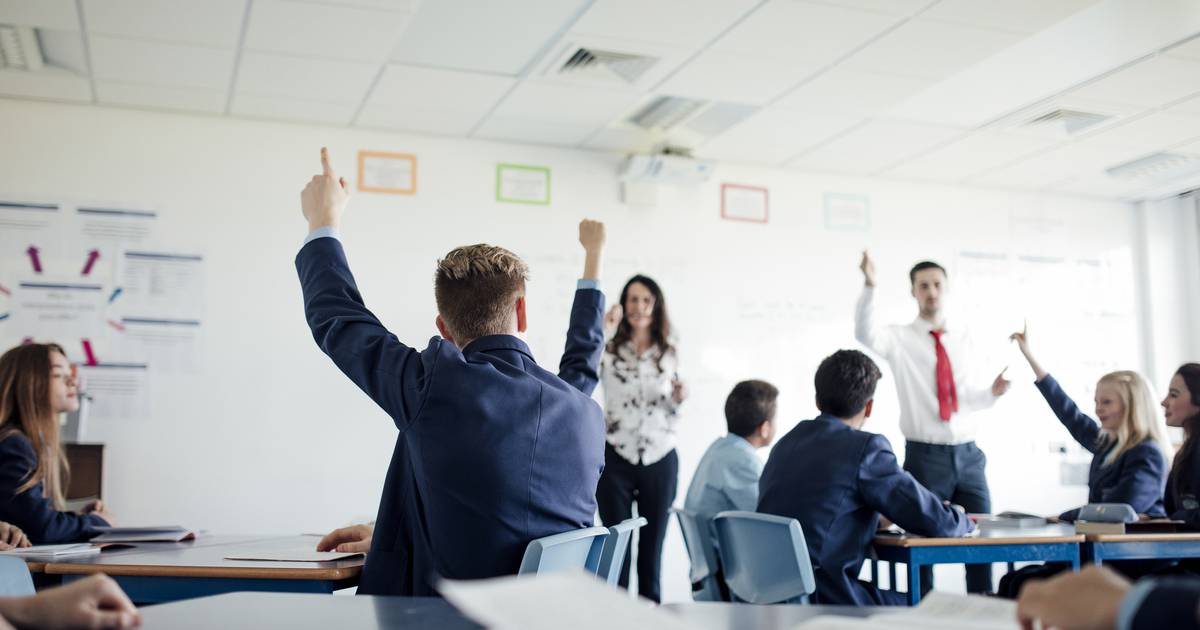 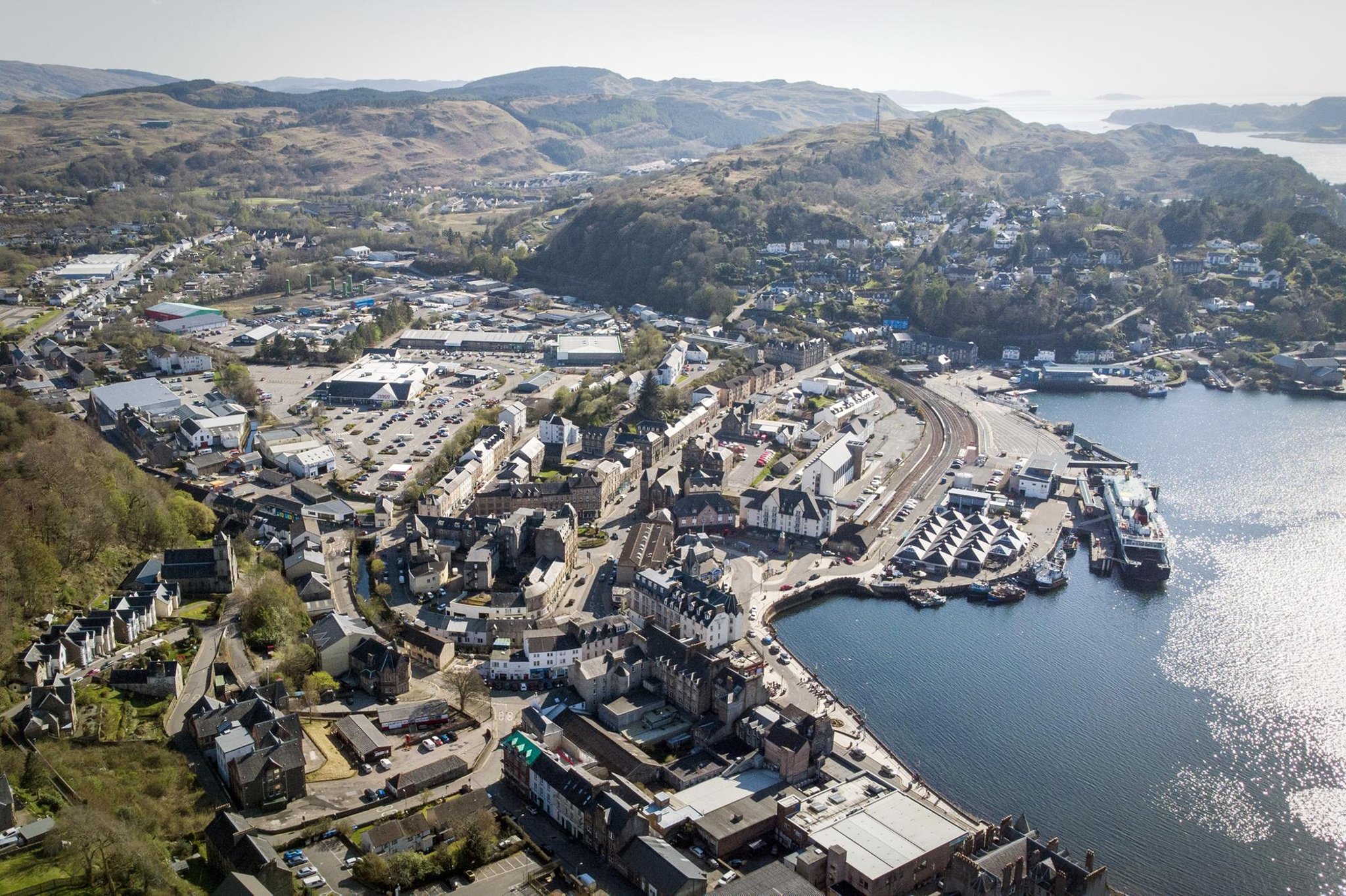