Grace Oladipo’s motivations for pursuing human rights law may have started in her childhood home in Nigeria, but they grew during her teenage years and college years in Ireland.

â€œHuman rights work is so important at this time. In a generation where rights are violated daily, it is necessary that those who will work to combat these violations, promote the realization of human rights, educate individuals on their own rights, defend the voiceless and ensure that every individual be treated in a way that celebrates their human dignity, â€said Oladipo, an Irish Fulbright scholar pursuing an LL.M. in international human rights law at Notre Dame Law School. â€œHuman rights work is an integral part of every human being. ”

Oladipo was born in Nigeria, but her family decided to leave the West African country after being the victim of an armed robbery in her home. She was 8 when they moved to Ireland. It was a difficult transition, she recalls, but her parents felt there was a need to provide their children with opportunities in a safe community.

The six members of the Oladipo family lived in a single rented room for the first months of their stay in Ireland. Her parents worked hard, saved money, and were finally able to buy a house.

â€œMy parents are very strong in their faith,â€ she said. “They led me to my faith.”

Due to her education in Nigeria, Oladipo knew from an early age that she wanted to work in the field of human rights in general, but was drawn to the legal aspect of human rights during of his undergraduate years.

â€œGrowing up in abject poverty, being surrounded by crime and facing the consequences of an unjust political system set me on fire for change,â€ she said. â€œI have always wanted to do something against injustice, human rights violations and the ignorance of those who are indifferent to inequality.

She obtained a Bachelor of Civil Law with a European orientation from University College Dublin in 2020 and then started studying Masters programs.

While researching programs, she was drawn to the LL.M. from Notre Dame Law School. in international human rights law. Since its inception 50 years ago, the program has trained more than 400 human rights lawyers from more than 100 countries. These graduates have deployed across the world to fight for human dignity, and the Notre Dame program has become well known and respected by lawyers and governments around the world.

â€œI knew it was perfect for me,â€ she said. â€œI grew up thinking of a lawyer as a linear role – put on your robes and your wig, stand in a courtroom. But Notre Dame allows you to be a different kind of lawyer.

Oladipo is a recipient of Fulbright Ireland Student Award for LL.M in International Human Rights Law. Through this program, Notre Dame Law School waives the tuition fees of the student who receives the scholarship. In addition, the Fulbright Commission gives the student a monetary reward for contributing to their stay at Notre Dame.

Oladipo will return home to Ireland after graduation. She still has two years of internship and tests to become a lawyer. Next, she hopes to work in policy reform, especially with homeless populations and advocacy work for compulsory housing for post-incarceration populations. She wants to continue these efforts, among others, at the intersection of business work and human rights.

â€œWhen I was in second year of college, myself and a friend, Priscilla Obilana, started an organization called Jamie’s Friends,â€ Oladipo said. â€œWe wanted to do something about the homeless crisis in Dublin. We realized that one way to do this was to provide long-term support to the homeless. “

They started by distributing care packages in the city centers of Dublin and Sheffield. They started fundraising soon after and continued to increase their care package donations. Through this work, Oladipo said she realized that most of the homeless were fresh out of prison, with nowhere to go and no support.

“Our vision is to provide long-term support in the form of employment by partnering with businesses, training the homeless in their professional development and ensuring that they permanently leave the streets for a better life. “said Oladipo.

Next Carbon budgets will require 'fundamental' changes in work and lifestyle 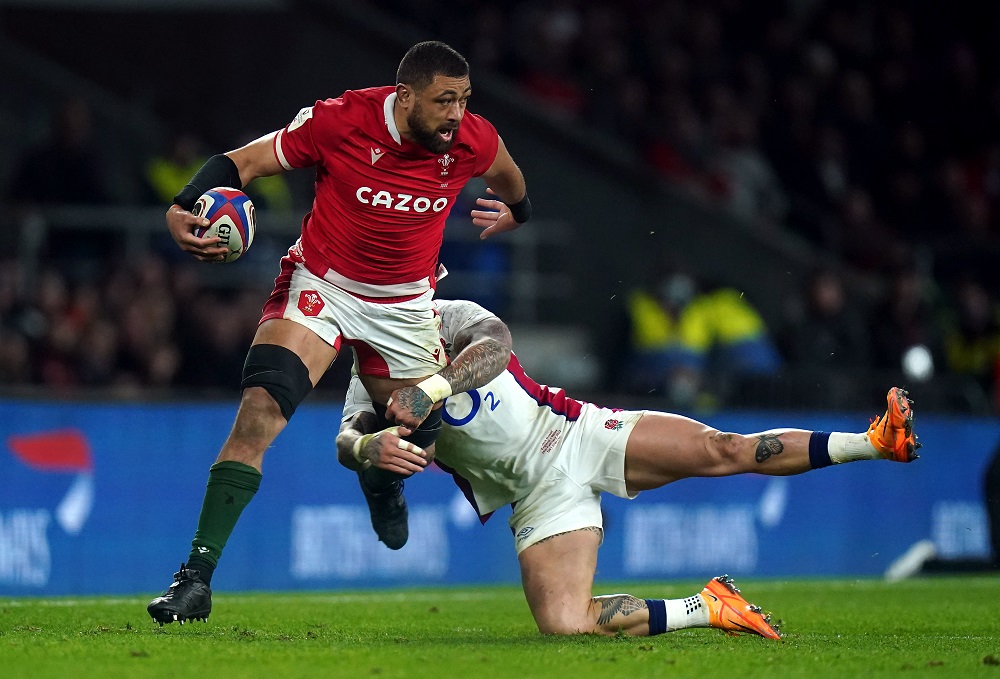