Former Irish rugby international Brendan Mullin is to be tried for deception, false accounting and theft of nearly € 600,000 at the Bank of Ireland where he held a senior executive position.

He was arrested at 9:08 a.m. on Tuesday when he met Gardaí in Dublin city center. He was taken to Bridewell Garda station where he was charged with 15 offenses alleged to have taken place between 2011 and 2013.

Mr Mullin, of Albert Lodge, Stillorgan Road, Donnybrook, Dublin 4, is charged with eight other thefts totaling € 73,000 from the bank.

He was also charged with five counts of false accounting.

He was also charged with deception by inducing a named man and woman to sign a payment instruction with the intention of making a gain for himself or for another on July 27, 2011.

Dressed in a gray suit and light blue shirt, he sat in silence during his hearing before Judge Michael Walsh.

The Director of Public Prosecutions (DPP) has ordered the indictment trial, which means his case will be before a circuit court judge and jury.

The DPP also said he could be dismissed for sentencing on a signed plea, if applicable, but defense attorney Robert Purcell told Judge Walsh that a book of evidence would be needed.

The terms of the bond had been agreed upon, Judge Walsh noted, and they were set in Mr. Mullin’s own bond of € 10,000.

He was ordered to surrender his passport, but this was not a precondition for his release; Judge Walsh warned him that he must be returned to custody within 48 hours of being released on bail.

Mr Mullin was to travel for business purposes and this could be done once the GNECB detective was notified in advance, the judge said.

He must appear again before the tribunal de grande instance on November 11 to be served with the evidence book by the prosecution.

A trial order can then be granted.

Next Lotto fever sets in with € 17m jackpot, second highest in Irish history 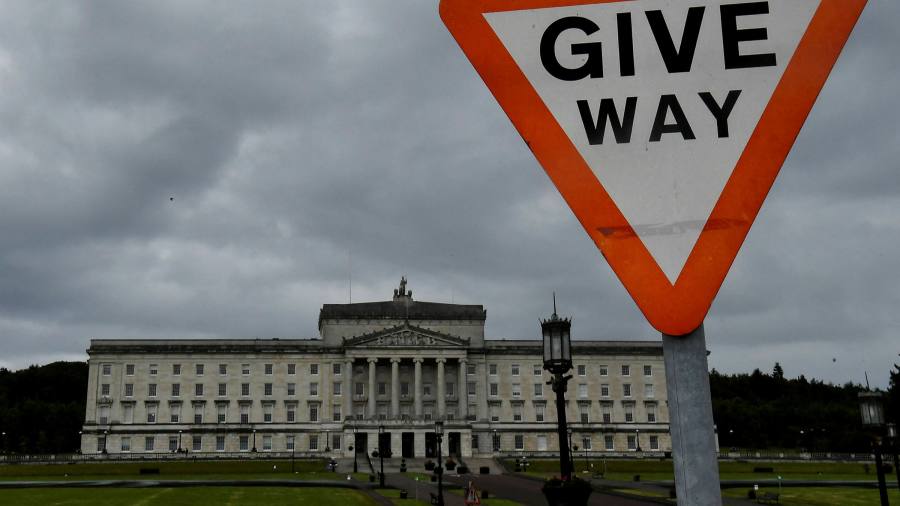