Why do Northern Ireland’s political institutions – which enjoy widespread, albeit grudging, acceptance across the community – face a grave looming crisis?

The answer lies not only in the destabilizing effect of Brexit, but also in the effect of Theresa May’s surprisingly poor performance in the 2017 general election. The DUP by contrast recorded a surprisingly strong performance, winning (at 36% ), a significantly higher share of the electorate than had been predicted by opinion polls.

Unfortunately, if it is understandable, this triumph induced an overconfident mood within the party. Some comrades were giddy with success. Theresa May now needed their votes to survive as Prime Minister.

However, as Parnell and Redmond might have told the DUP, exploiting such an apparent advantage is no small feat: to be a truly powerful force in Westminster, the DUP had to be prepared to defenestrate Mrs May in favor of Jeremy Corbyn, a long-term friend of Sinn Féin.

Moreover, May was now desperate to strike a deal with the EU to vindicate his tenure as Prime Minister, while the UK’s negotiating stance on Northern Irish issues weakened significantly at the end of 2017. The memoir Michel Barnier’s La Grande Illusion show his keen sense of May’s weakness as well as a somewhat uncertain understanding of some of the essential elements of the Good Friday Agreement.

Inevitably and understandably, the Irish government exploited the weakness of the UK

But there was no successful British challenge to this point. As Rory Montgomery, a senior Irish official, later noted in Fortnight, the UK at this time essentially allowed the Irish government to “present themselves as the main guardian of the Good Friday Agreement”, while in fact, it is unquestionably a joint guardianship. with the heavier financial and political burdens on the UK.

Inevitably and understandably, the Irish government has exploited the weakness of the UK. The joint (UK-EU) report of December 2017 introduces the theme of protecting the ‘island economy’ into the public debate.

In 1998 the British and Irish governments accepted that there were two economies on the island of Ireland. In some respects there is an island economy today, for example in agribusiness and electricity, but the fact remains that the overriding reality of Irish economic life is the management of an interplay increased between two very different economies.

The loose and vague use of the term ‘island economy’ in nationalist circles is only fueling unionist fears that the protocol essentially creates a united economic Ireland and does more than just protect the EU’s single market. This economic united Ireland created by the protocol will then, it is thought, undermine the union.

We’ve been there before: it was a key point in the opposition to the Good Friday Agreement in 1998. It fell through because it was overshadowed by a reality whose main elements remain in place : Northern Ireland with its large public sector depends on the UK’s £15 billion grant while the Republic depends on its brilliant success in attracting foreign direct investment.

However, this renewed sense of threat has made the DUP’s position rather weaker.

In 2018 and 2019, the DUP was not pushing for a “hard Brexit”. Nigel Dodds’ melancholy interview on Newsnight was a clear example of this. They continually explored behind the scenes with the May government a number of different compromise proposals. Those efforts only stopped when John Bercow, then Speaker of the House of Commons, effectively blocked May from bringing back his withdrawal agreement for another vote.

In the end, events – Prime Minister Johnson’s post, a new Withdrawal Agreement and a general election – unfolded faster than they, or even the majority of MPs in parliament, had anticipated. Their own performance in the 2019 general election was considerably less impressive than that of 2017.

The DUP has struggled with the accusation that it is either too hard or too soft on protocol. The biggest attack comes from the right: recent polls suggest that the anti-Good Friday Agreement party TUV may well have the votes to push the DUP behind Sinn Féin in the next Assembly elections. The Ulster Unionist Party under new leadership is also experiencing a revival in its fortunes. Jeffrey Donaldson – we can reluctantly be sure – was forced to initiate the withdrawal of the DUP from the institutions.

The Good Friday Agreement imposes a duty on the UK to protect the economic rights of the people of Northern Ireland and to follow the principle of equal esteem. At present, this rather requires more cross-community support for post-Brexit arrangements than exists.

As former Taoiseach Bertie Ahern told the House of Lords select committee on October 25, 2016: “I know at the beginning people said everything had to be settled by Europe, but there is the little question of an international agreement – ​​the Good Friday Agreement – ​​that says different. You can’t live without it, whether you like it or not. It was a good message for the Lords in 2016; this is a good message for the Irish government today.

The purpose of the protocol is not simply to protect Ireland’s place in the single market without erecting a hard border. The key here is to note the protocol’s acceptance of “the importance of maintaining Northern Ireland’s integral place in the UK’s internal market”.

Then pair it with the objective of Part 3 of the Good Friday Agreement: “harmonious and mutually beneficial relations”, including, in particular, relations between Northern Ireland and Great Britain.

The danger now is that we are witnessing the erosion of the historic compromise of 1998. It is worth acting with flexibility and speed to avoid such a disastrous outcome. Nor is it simply a retention requirement.

If the agreement survives this crisis, it is likely to be revitalized. As Donaldson noted in these pages (Letters, July 8, 2019), enhanced consensual cooperation is the way out of recent tensions that have threatened to rekindle the cold war between North and South.

But is anyone in Dublin listening? 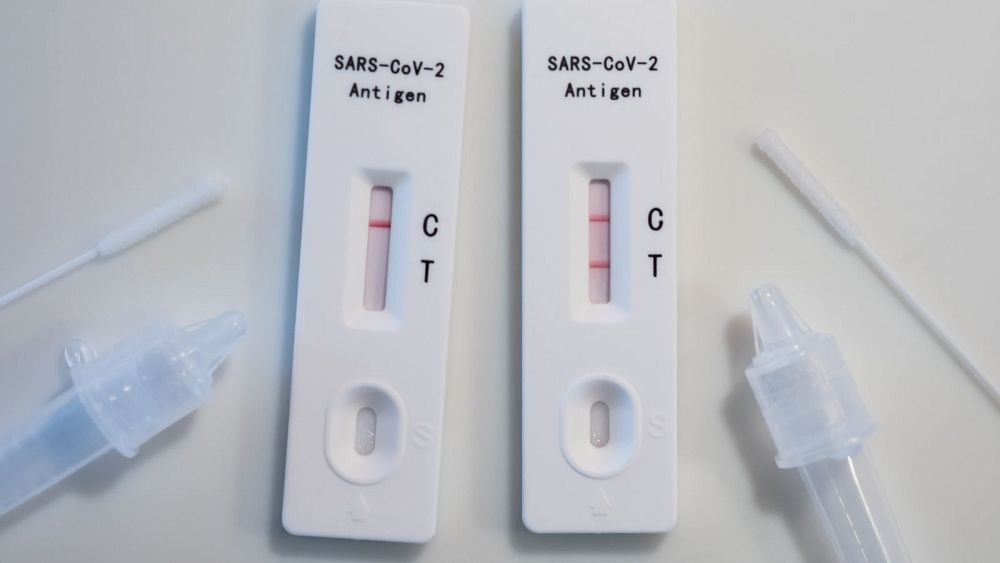 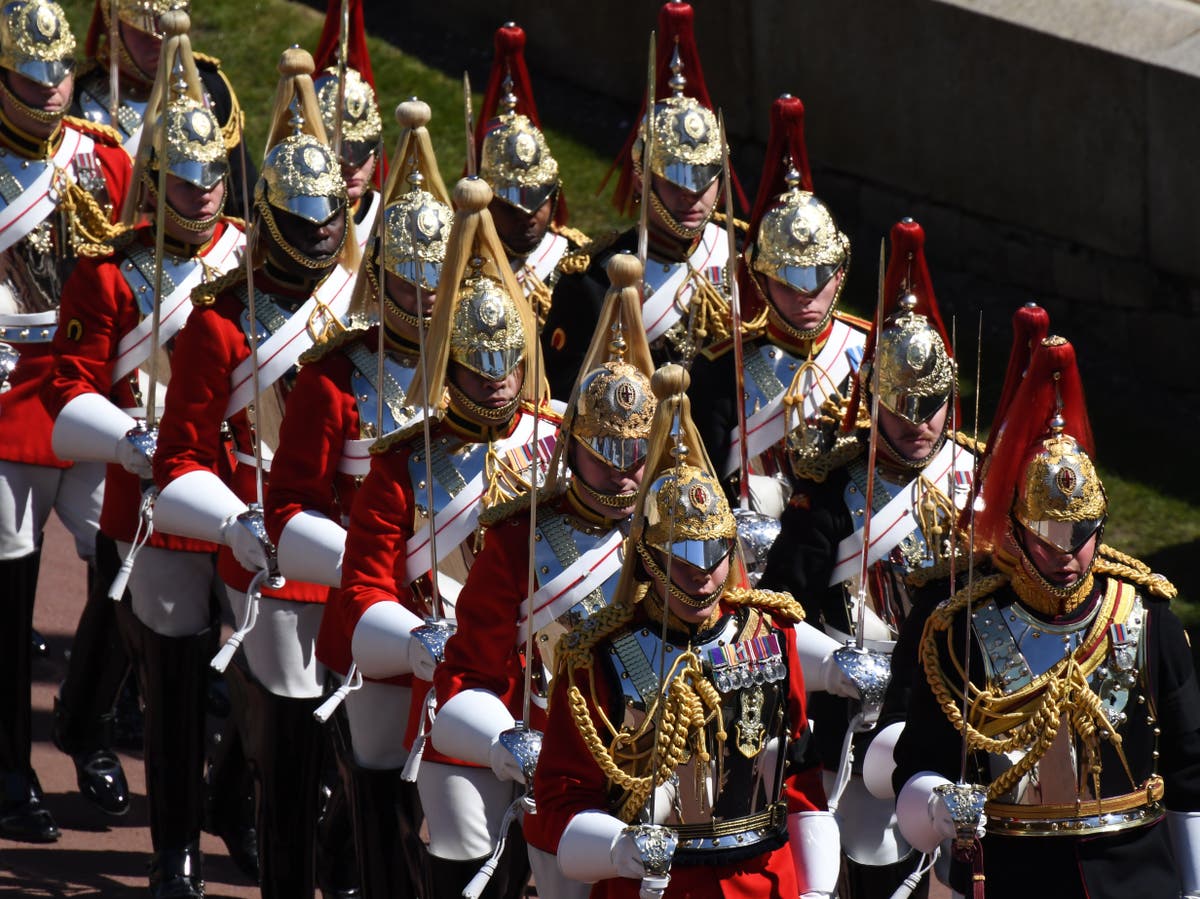