Irish Foreign Minister Simon Coveney speaks at the launch of his party’s manifesto for the Irish General Election in Dublin, Ireland on January 24, 2020. REUTERS / Lorraine O’Sullivan

BRUSSELS, Oct. 18 (Reuters) – EU and UK negotiators must have time to discuss possible changes to Northern Ireland’s trade agreements, Irish Foreign Minister Simon Coveney said on Monday, expressing hope that ‘they could register some progress in the coming weeks.

The European Commission has made a “major move” in trying to facilitate trade from Great Britain to Northern Ireland with a package which has been “strongly welcomed” in the British province, particularly by the business community , Coveney said. Read more

“There is now an agreed dialogue process between the two sides and I think we need to give this time and space to work. The EU has not said its package is a ‘take it or leave it’ package. “said Coveney.

Coveney told reporters ahead of a meeting of EU foreign ministers that statements by the British government in the first half of last week had not been helpful and appeared to create a relatively new problem, regarding the role of the European Court of Justice, rather than just solving problems. on the ground.

Since then Commission Vice-President Maros Sefcovic and UK Brexit Minister David Frost have met in Brussels to discuss a solution.

“The Frost-Sefcovic talks since the launch of this package last Wednesday suggest that both sides are taking this dialogue and discussion very seriously, and I hope we will see progress in the coming weeks,” Coveney said.

In a statement after Friday’s Frost-Sefcovic meeting, the UK government said it would discuss the EU’s proposals constructively and in a positive spirit.

However, Frost reiterated the British view that significant changes are still needed to current arrangements, including governance.

Further discussions will continue in Brussels this week.

Previous Where have all the other viruses gone? 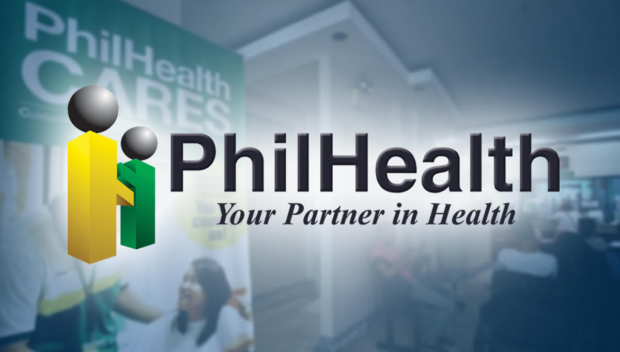