There is no community as strong as Creeslough, a memorial service for the 10 victims who died in an explosion in the village heard.

Local priest Fr John Joe Duffy hailed a major rescue effort over the past two days as “unprecedented in measure” during the service at St Michael’s Church.

Hundreds of people, including rescue workers who had been involved in the search, packed the church in Co Donegal on Saturday evening.

The parish priest, Father John Joe Duffy, began the service by welcoming everyone to the church.

A red candle was then lit by Raphoe Bishop Alan McGuckian for each of the 10 victims of the tragedy, including two teenagers and a young child.

The candlelight tribute will remain for one week.

Father Duffy thanked the emergency services who “have given so much of themselves in the tremendous effort to save lives and recover the deceased”.

He also thanked the rescuers from Northern Ireland who had joined the search operation.

He said: “The greatest strength of any community is its people. Individuals and families who together form a community.

“The closer we are as a people, the stronger the sense of community, and nowhere is that feeling stronger, nowhere is there a community as strong as the one we have here in Creeslough. Especially at this time. »

He added: “Our hearts are indeed broken, we all feel a numbness, a disbelief that we are truly experiencing this tragedy, that it is real.

“The grief we see in the young and the old shows that this is a family that cares for each other, a real community.

“We are experiencing the loss, we are all feeling the pain.

“The days ahead will be difficult days. I wish there was an easier way, but unfortunately there isn’t.

“However, the strength of our community will carry us.”

He said the parish “owed so much” to those who took part in the emergency search operation.

The priest added, “The effort we saw in our community was unprecedented and we are very grateful for that.

“Let’s be there for each other now, let’s walk together in these sad times.”

Bishop McGuckian said: “The hearts of this beautiful community of Creeslough, our community of Donegal and our national community, have been deeply bruised – broken, even – by the horror of this situation.”

Several politicians took the time to meet local residents outside the church after the service. 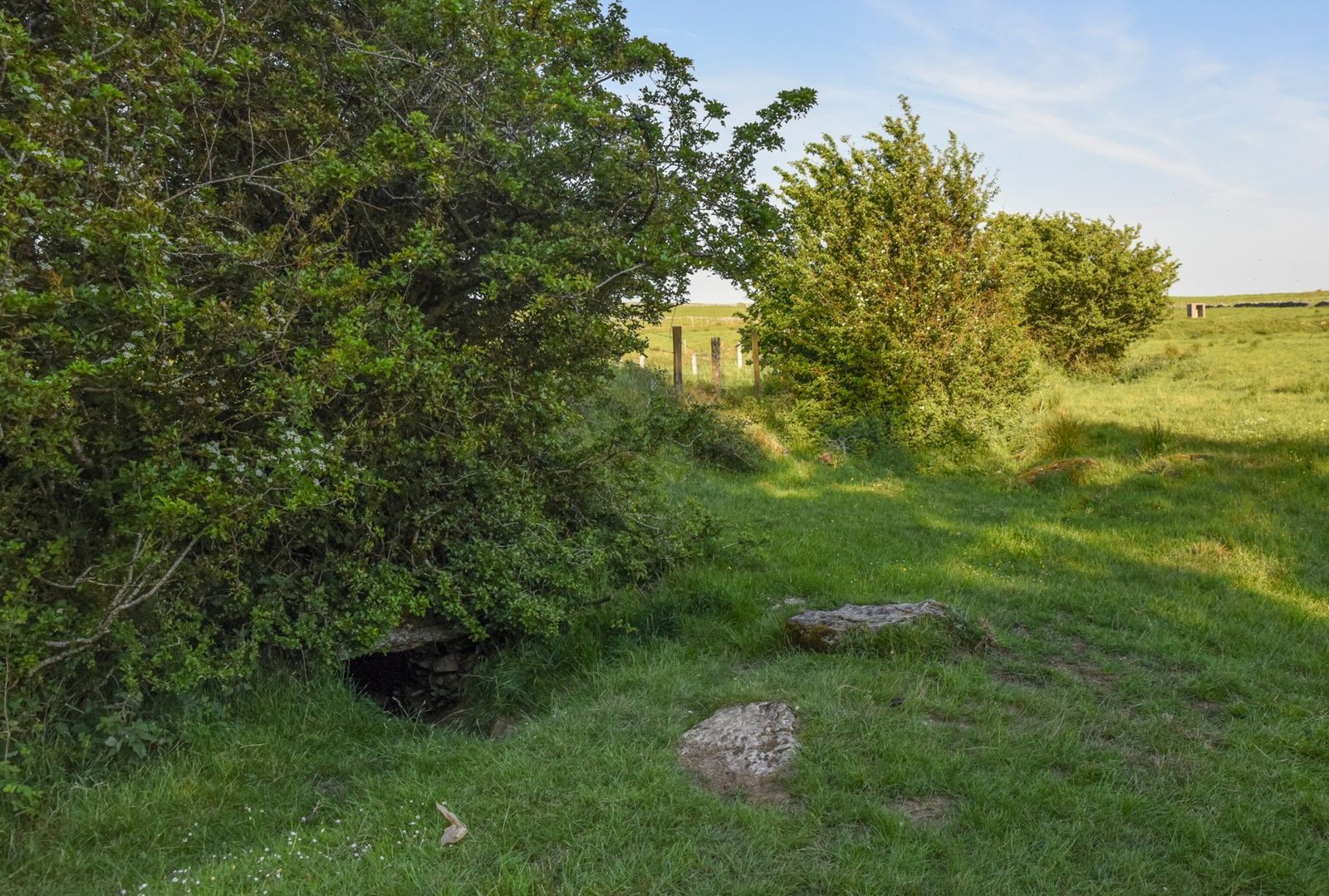 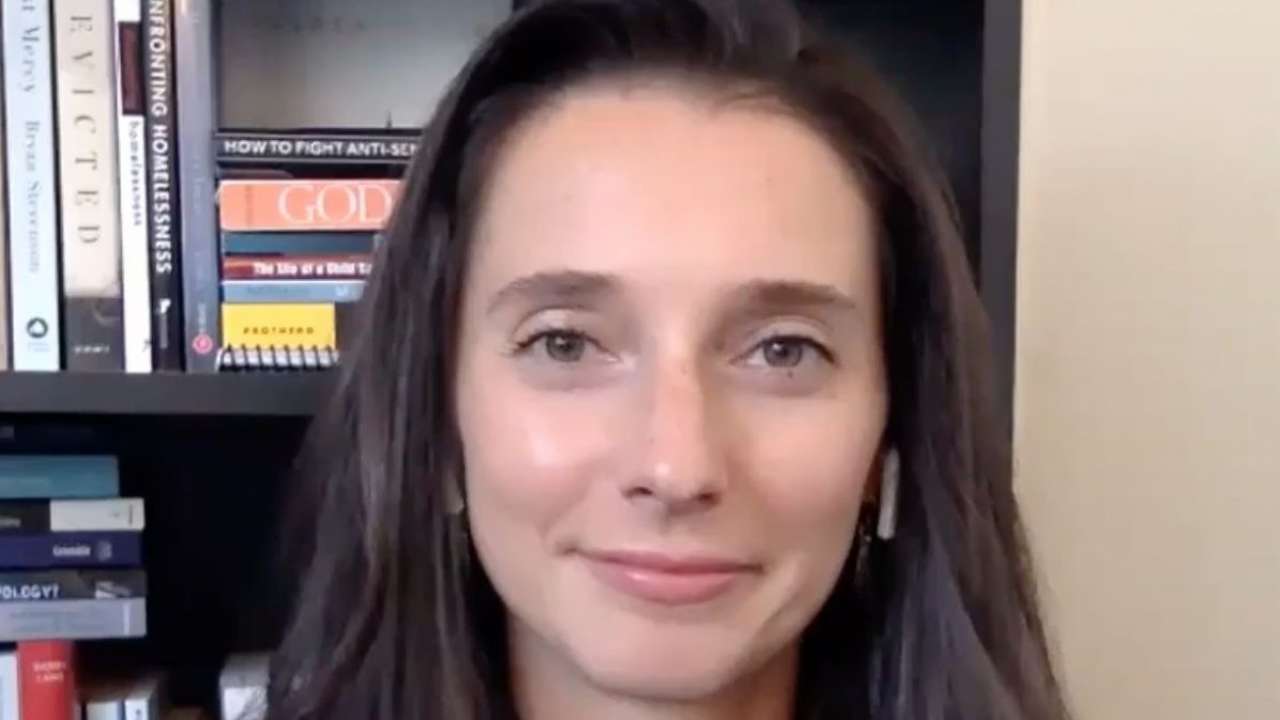