A woman’s body has been found in the River Lee in Cork city center after two children were rescued during a rescue operation.

The woman, who is in her 40s, reportedly drowned. A car was pulled from the water early in the day using specialist equipment.

The two children were rescued after they apparently managed to free themselves from the vehicle as it entered the water.

Initial reports said the woman and her two children were on their way home from visiting a restaurant in town when the crash happened.

An autopsy will be performed on the woman’s body to establish the exact cause of death.

The children are believed to be unharmed but were deeply shocked by their ordeal.

A number of pedestrians who were in the area also ran to help.

The two children – aged 11 and 10 – received preventive medical treatment at the scene.

They were then taken to University Hospital Cork (CUH) for a full medical assessment last night.

The children are expected to be from the Cork region.

A few minutes after entering the water, the vehicle sank.

Onlookers reported that a woman was trapped inside the vehicle as it disappeared from view.

The incident happened shortly before high tide along the town’s quays.

Initial reports said the woman and her two children were on their way home from visiting a restaurant in town when the crash happened.

A Garda investigation into all the circumstances of the incident is ongoing.

Footage from CCTV security cameras in the area will be reviewed by gardaí to determine the precise movements of the vehicle involved in the minutes leading up to the accident. 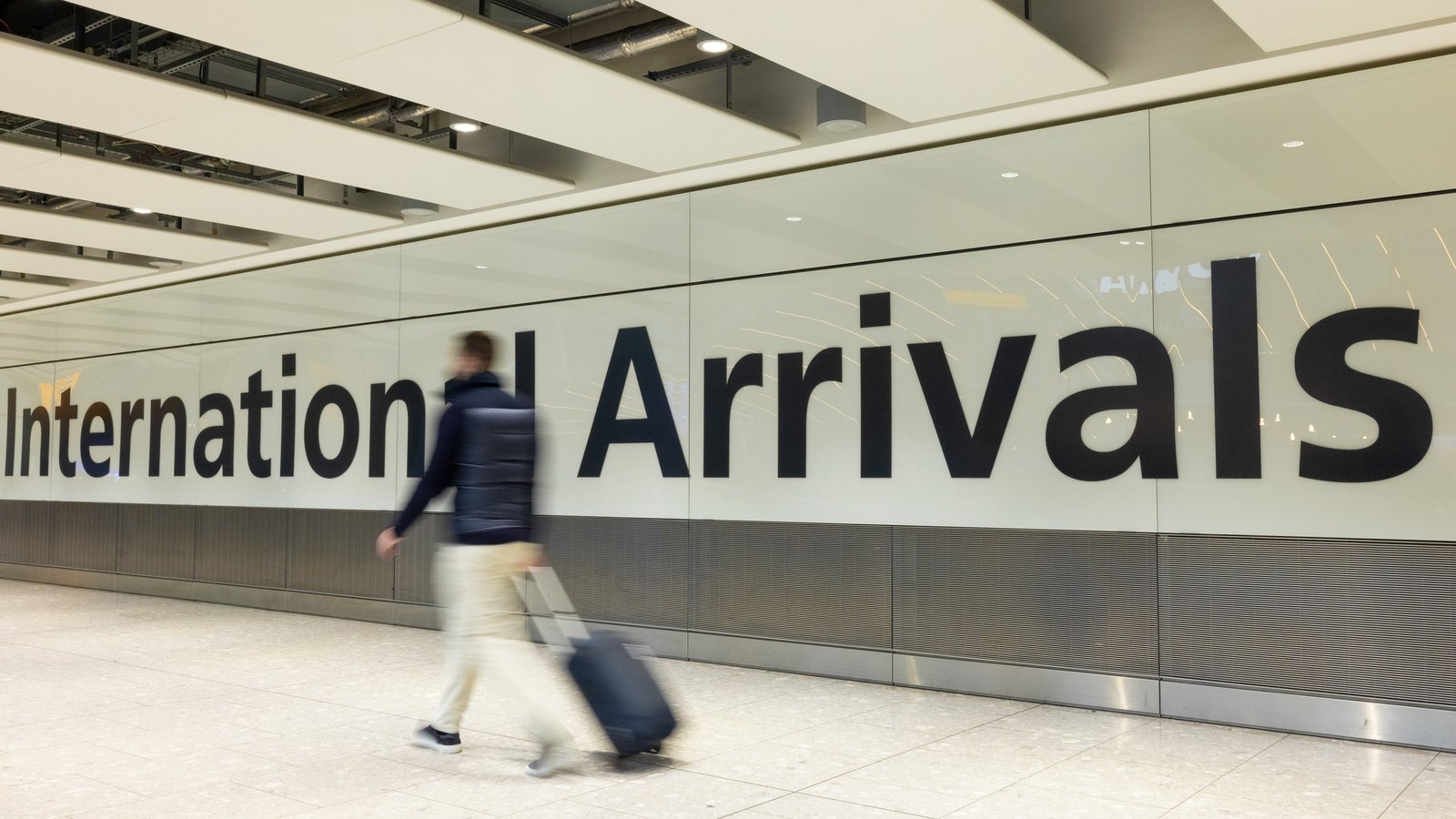 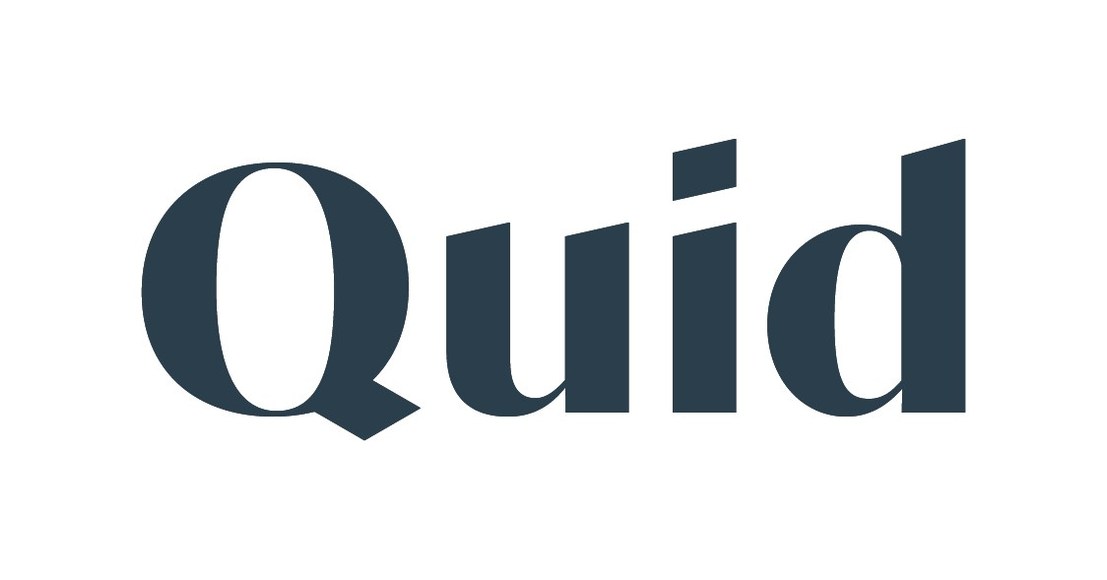 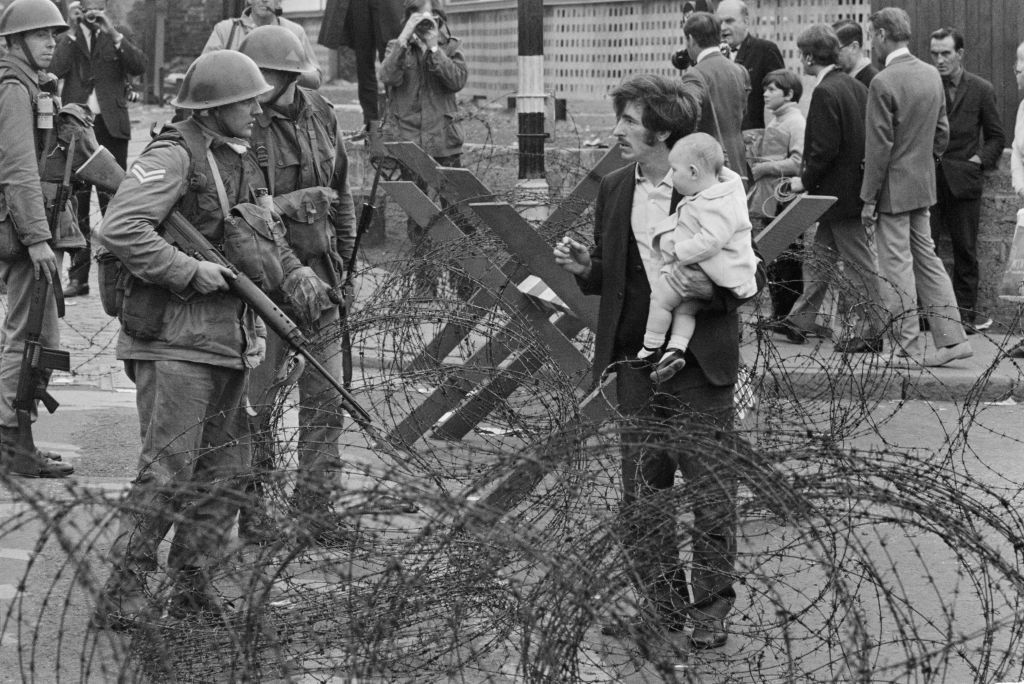