The data centers have accepted joint responsibility with the national power grid to make sure “the lights don’t go out,” according to Eirgrid’s chief executive.

Speaking at a webinar hosted by Host in Ireland, an organization that promotes the data center industry in Ireland, Mark Foley said that there is a “sense of collaboration and joint responsibility” between Eirgrid and the data center community to build a resilient power grid.

Concerns have been raised about the ability of the power grid to meet data center demands as Ireland has faced a slew of amber energy alerts this year, after just 13 in total over the past year. previous decade.

â€œI want to acknowledge the support of the data center community around this crisis,â€ he said.

If an event were to happen – and, let’s be clear, we’re talking about the remote possibility of an event – they’ve all signed up to help us out and make sure there isn’t a situation where the lights go out. turn off.

Mr Foley said businesses such as data centers can continue to grow in Ireland if they offer power generation as part of their plans, which can be factored into the overall electricity supply. from the electrical network.

He said Eirgrid was “absolutely determined” to move forward with a data center plan that would include its own back-up power generation.

“My goal would be to get as quickly as possible an exemplary data center project with on-site dispatch generation … which proves to the whole system that it can be done and that it can work,” he said. he declares.

There will be attrition in this pipeline over the next 10 years, but we certainly have enough to reach 2030.

However, Mr Cunniffe warned that costs are a real concern: â€œWe’ll provide that 80%, but whether we deliver this low or high will really depend on the policy. One thing we haven’t addressed at all is the cost of renewables in this country. While we are a fantastic source of renewable energy, unfortunately we are the most expensive country in Europe to develop wind and solar power at the moment, â€he said. 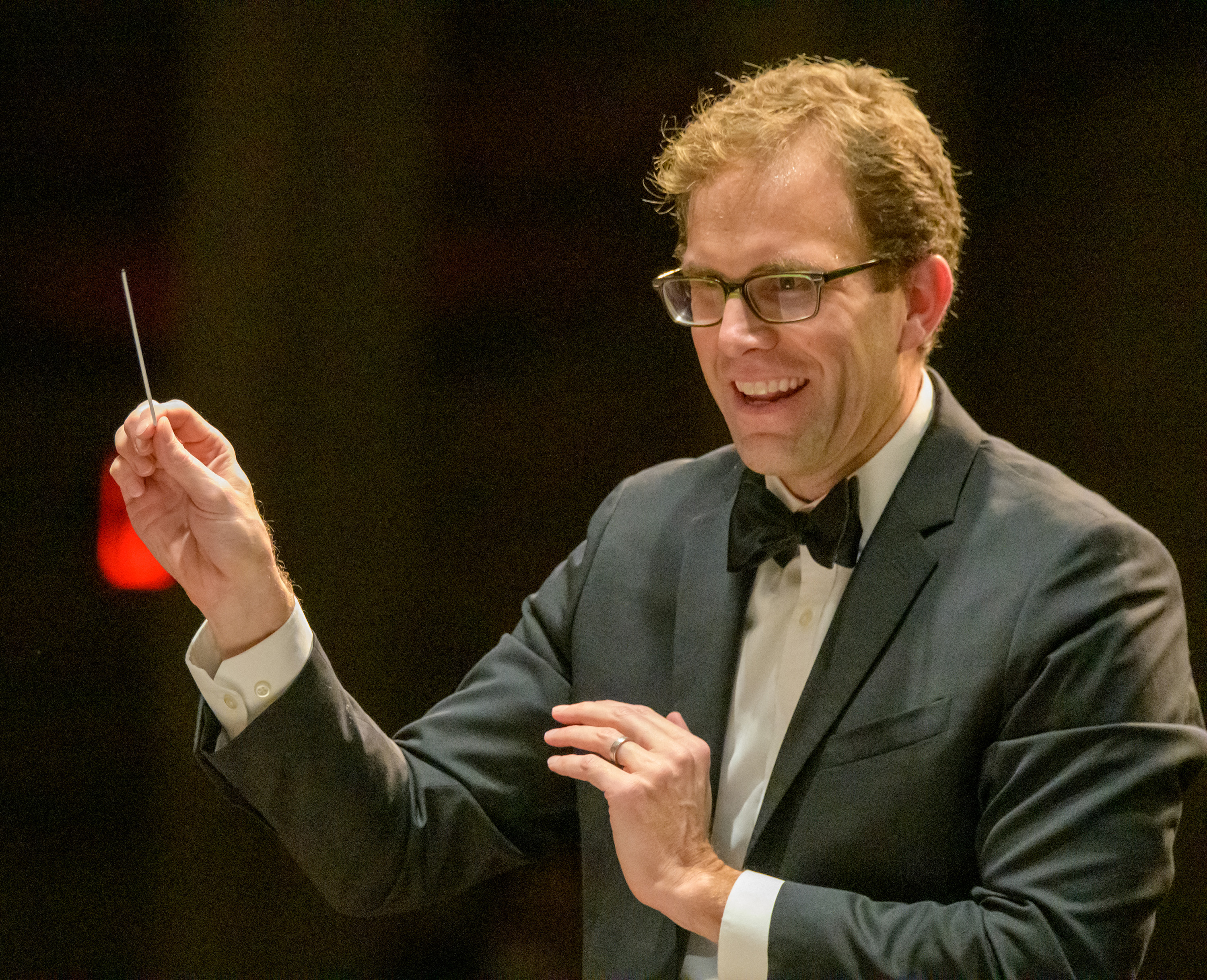 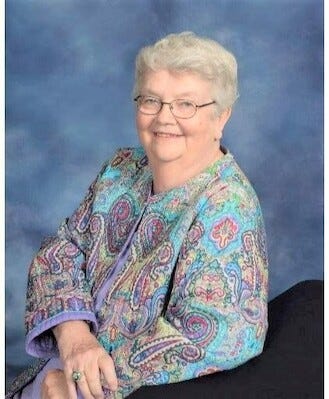 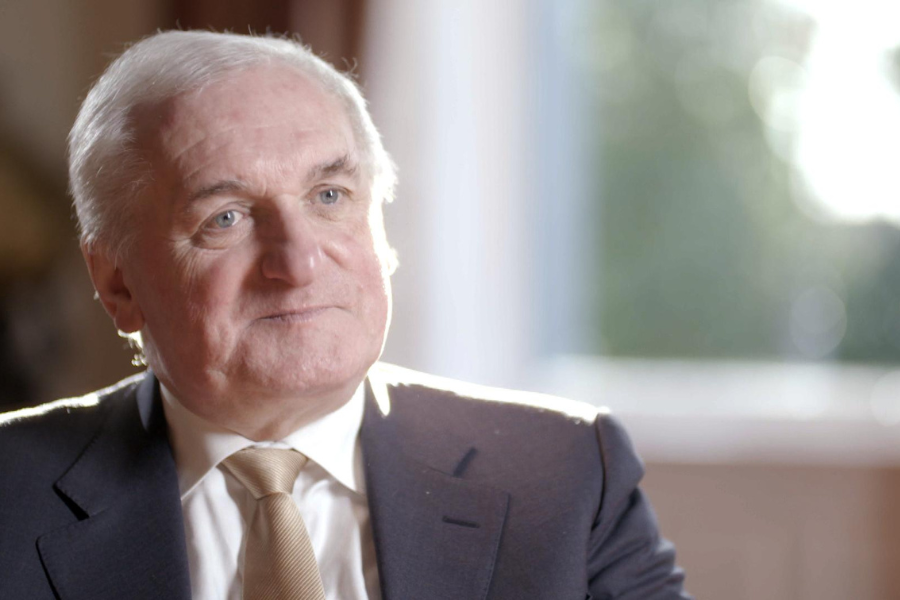