The entire collection of a magnificent country mansion is up for grabs in a two-day auction.

The 19th century Barrettstown House in Newbridge, Co Kildare was put on the market during the summer for 3 million euros.

Now nearly 900 items from the nine-bedroom house on 25 acres of land are due for sale Tuesday and Wednesday by auctioneers based at the Laois Sheppards Irish Auction House.

Lot 86, a silk robe from the Chinese imperial court of the Qing dynasty, is attracting a lot of attention. This is a blue silk summer dressing gown embroidered with colorful silks on silk gauze and depicting gold-plated dragons among clouds, waves and auspicious emblems.

Lot 86, a silk robe from the Chinese imperial court of the Qing dynasty.

Nine golden dragons pursue the flaming pearl of wisdom and truth, the ninth dragon hidden in the fold, mounted in a museum acrylic conservation display case. Its value is estimated between 3,000 and 5,000 â‚¬.

Chess enthusiasts will be delighted with the lot 164 chess set at a price of 500 â‚¬.

The auction will take place online from 10 a.m. on Tuesday and Wednesday. 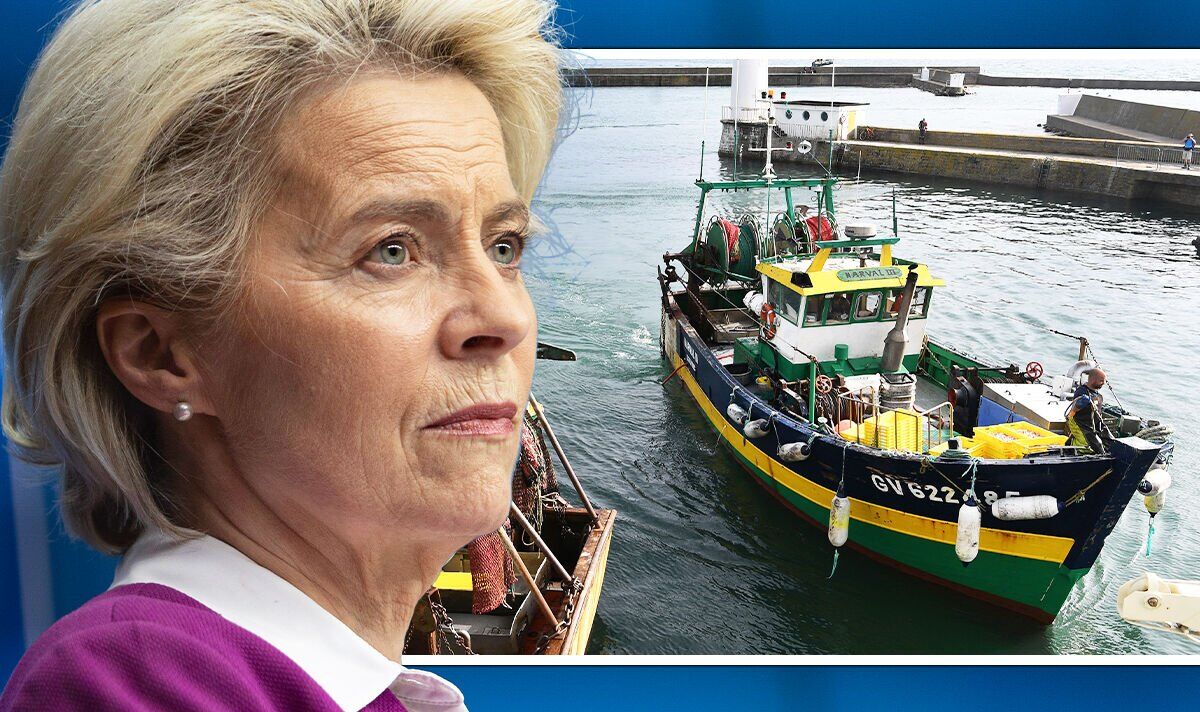