Irish people reduced their spending and social activities in September, according to the latest report on credit and debit card spending from the Bank of Ireland.

UB’s spending fell 28% in September. Eating out was also off the agenda for many, with restaurant spending falling by more than a fifth during the month.

Consumers also ordered less from fast food outlets, with spending down 18% in the month.

This was also reflected in airline spending, which fell 8% in September.

Overall, debit and credit card spending fell 8% from August. This marked a similar drop recorded by the BoI last year when spending in September fell 6% overall.

“It won’t be as surprising to many people to see September spending statistics showing consumers nationwide pulled back a bit last month and saved for what could well be a harsh winter,” said Jilly, head of customer travel at the BoI. Clarkine.

Bakeries were also affected as consumers reduced their spending. Bakery purchases fell 19% in September, according to BoI data.

Spending fell in every county in Ireland as consumers tightened their belts. The biggest falls were reported in Dublin and Sligo, which saw spending fall by 9%.

Ms. Clarkin also pointed out that spending levels have fallen in every age group. Young professionals aged 26 to 35 spent 10% less last month, while spending by those over 65 fell 4%.

“With consumers currently experiencing cost of living challenges exacerbated by rising energy prices and stubborn inflation hikes, it will be interesting to see whether these more restrained spending habits continue over the next few months. months,” she said.

Previous For immigrant arts graduates, seeking the right to stay in Ireland may mean giving up on their dreams 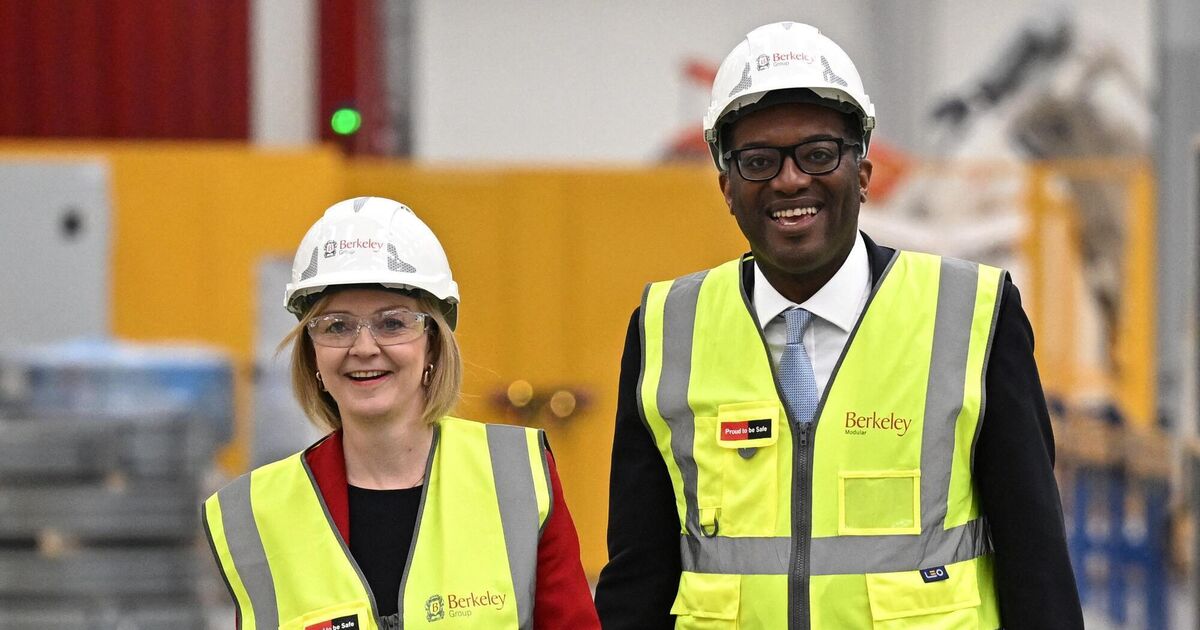