A survey by Ireland’s Economic Pulse survey found Irish households were the most pessimistic for almost a year and a half after the second biggest fall in the monthly index.

The downbeat reading came after a long-term improving trend for most of last year was disrupted by the start of the war on Feb. 24.

“Economic sentiment was down this month amid the horror of war in Europe,” said Bank of Ireland chief economist Loretta O’Sullivan.

“Russia’s invasion of Ukraine led to a humanitarian disaster and clouded the economic outlook just as the Covid-19 fog was lifting. The uncertain geopolitical situation is a headwind for GDP growth and the cost of living in Ireland will depend on the duration of the conflict and the actions of policy makers.

This uncertainty has increased Irish consumer pessimism about the economic and employment outlook for the next 12 months.

Meanwhile, soaring energy prices are crushing households with sky-high gas, oil and electricity bills and on top of a general rise in the cost of living that has been in place since the second half of 2021. .

The Bank of Ireland found that nine in 10 households believe consumer prices will continue to rise next year – down from 82% in February, making them more gloomy about their own personal financial well-being over the same period.

Irish businesses were optimistic by comparison.

The Bank of Ireland Business Pulse for March came in at 91.3, just 1.1 points lower than February and 16.7 higher than a year ago.

Sector-wise, the picture was mixed, with services rebounding as Covid restrictions were lifted. However, retail trade fell slightly while construction was hit hard due to concerns over the conflict between Russia and Ukraine.

The war is “likely to temper demand and exacerbate existing supply-side issues and cost pressures,” according to the report.

Most companies also expect their non-payroll costs to increase over the next few months.

Eurozone consumer confidence fell 10 points in March to levels not seen since the start of the pandemic, according to data released last week, putting Ireland in line with the rest of the currency area,

High inflation coupled with weak wage growth has led to the biggest drop in real wages in the euro zone for at least 50 years, according to ING senior economist Bert Colijn.

EU Economics Commissioner Paolo Gentiloni said last week that while it was too early to quantify the impact of Russia’s war on Ukraine, the country’s 4% GDP growth forecast EU for 2022 “will have to be revised downwards”.

The European Central Bank has estimated – Before the war – energy price shocks could reduce GDP growth by around 0.5 percentage point in 2022.

Next Credit Card Vs. Bank Card: What's the Difference? 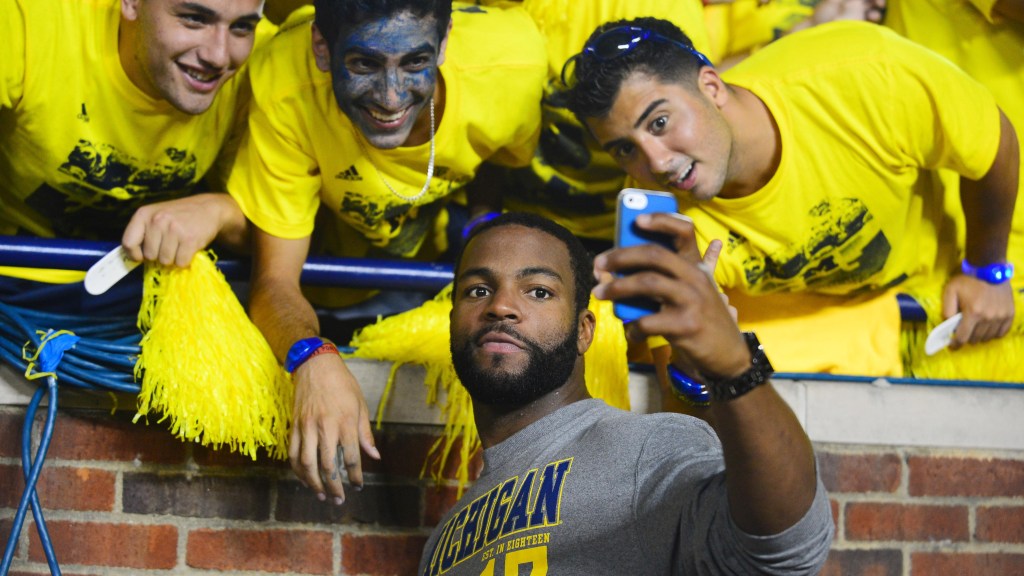 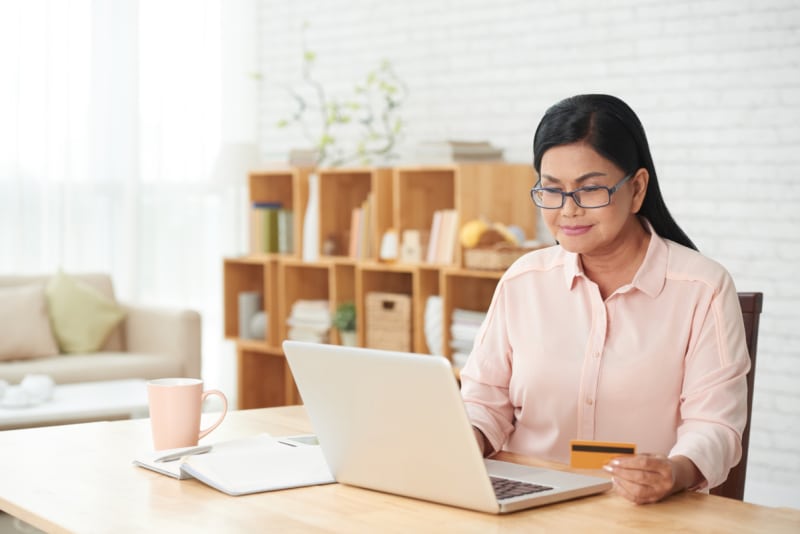