Rishi Sunak was elected leader of the Conservative Party and became the next Prime Minister of the United Kingdom (Great Britain plus Northern Ireland). This follows the incredibly brief and tumultuous tenure of ill-fated Prime Minister Liz Truss.

Sunak is a promising choice and the process by which he was selected is reassuring. Conservative MPs nominate candidates to be leader, and party members across the country vote if there is more than one candidate.

Others stepped down out of respect for Sunak, who has senior executive experience in government and finance. This indeed underlines the seriousness of the current situation.

The British possess a distinctive, cutting and subtle humor. As Truss’ misfortunes multiplied, with astonishing speed, the Daily Star tabloid pointed a webcam at a head of lettuce and asked readers to watch if the lettuce would outlast the Prime Minister.

After Truss resigned after just 45 days in office, the lettuce chef received a gold plastic crown to go with a blonde wig. When his resignation became official, the webcam showed that 20,000 were watching lettuce on YouTube.

The Economist inspired the lettuce thing by asking rhetorically whether the next Prime Minister could last longer than a head of lettuce. This effectively implies the current governmental instability.

Britain has had three prime ministers in just over three years: Theresa May, Boris Johnson and Truss. There have now been three Prime Ministers in less than three months.

Brexit, short for leaving the European Union, was finally achieved by Johnson’s government. The vexing details of the disengagement of the European bureaucracy were dealt with responsibly in May, but Parliament rejected his complex plans.

Characteristically, Johnson largely ignored the difficulties and rammed through Brexit. This created particular problems regarding Northern Ireland. The province is in Ireland but under British sovereignty. To a large extent, Britain’s current political mess is directly linked to a failure to address the resulting economic and political problems.

The Bank of England moved quickly, out of necessity, to stabilize the market. Otherwise, the British financial system could have collapsed.

In response, mass media concern focused on London and other financial markets, particularly the United States. Could the same type of crisis unfold quickly on the other side of the Atlantic? Since the turn of the century, Democratic and Republican administrations have presided over huge budget deficits and Federal Reserve policies that have kept real interest rates very close to zero for many years.

Nevertheless, a comparable US financial crisis seems unlikely, although financial panics are still possible. The vast scale and wealth, as well as the unrivaled global influence, of the US economy provide a reliable guarantee for the rapidly growing public debt.

Britain does not have these obvious strengths but does have more subtle advantages. These include an effective military, skilled diplomats, and a history of developing worthwhile alliances, especially with the United States. The war in Ukraine shows the importance of British forces.

Sunak’s lineage is Indian, a first among British prime ministers. This can foster new and imaginative approaches to public policy that current circumstances demand.

Arthur I. Cyr is the author of “Liberal politics in Britain.” Contact [email protected]

Next Country can continue to rise to the challenge of welcoming Ukrainians, says Taoiseach - The Irish Times 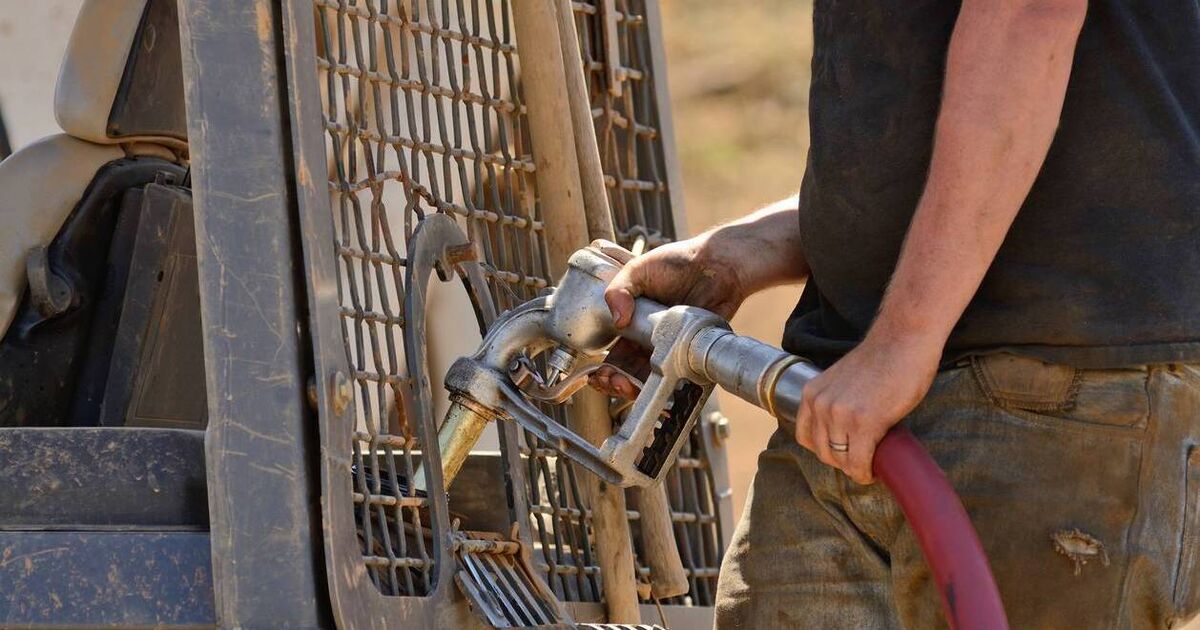 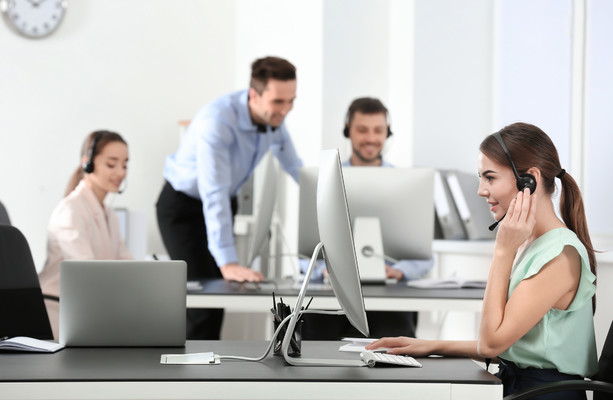 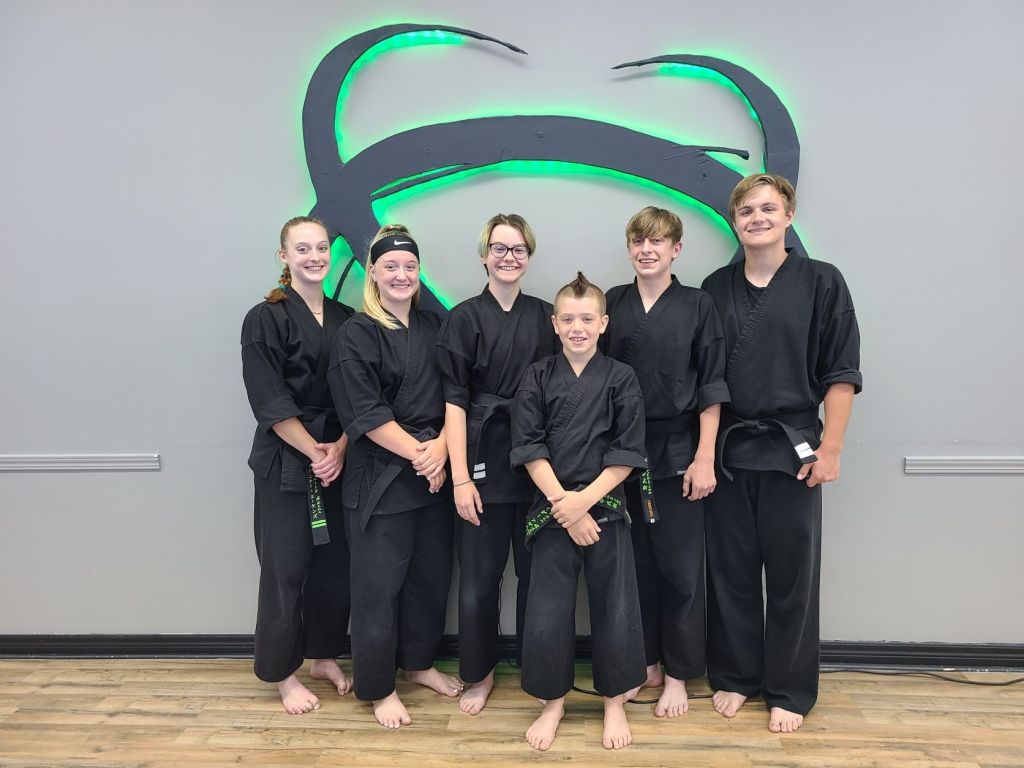