Callum Robinson has challenged the Republic of Ireland to ensure they head into their dreaded Euro 2024 qualifier against France on the back of a win.

Ireland had been hoping to emerge from their double friendly against Norway and Malta with two wins in their final games before competitive matches resume in March, but suffered a 2-1 loss to the Norwegians in Dublin on Thursday night.

It was the manner, rather than the fact of that setback, that caused concern as Stephen Kenny’s men put on a toothless display in the first half and, although they improved considerably, had to pay for two defensive failures.

Asked about the importance of finishing the year with a win in Malta, Cardiff striker Robinson said: “It’s important because when March comes we obviously have a huge game. You don’t want to go into it with a defeat and not get a result on Sunday.

“But we know it will still be difficult, like every game. We need to recover and hopefully we can get this win and go into March in a positive frame of mind.

Robinson was paired with Swansea frontman Michael Obafemi against Norway, and the fledgling partnership struggled to get off the ground, particularly in the opening 45 minutes as Ireland struggled to penetrate their deep opponents.

The former Preston and West Brom player said: “Me and Mikey haven’t had the opportunity to play together.

“I think it can definitely work because we have different qualities. He’s fast, strong and gets behind, and I’m more on the feet and in the pockets. I like finding people and scoring goals.

“We have to play together a lot more for it to work, but in the second half we definitely combined a bit and got closer, which helped.”

If Robinson, Obafemi and Chiedozie Ogbene represent the present for Ireland in attack, spectators at the Aviva Stadium got a glimpse of the future on Thursday night when 18-year-old Evan Ferguson made his senior debut for his country in one appearance late from the bench.

Robinson is aware the Brighton teenager still has a lot to learn but has been impressed with what he has seen so far.

He said: “I don’t think we have a striker like him. I haven’t seen him much, two or three days, and I see him from time to time in the league.

“It’s tough – he’s 18, he’s got a long way to go. There is no pressure. He has so many things he needs to work on to be this finished article.

“But it’s good to have him and I think the main thing for him being 18 in the senior team is that it’s an achievement for him and his family.” 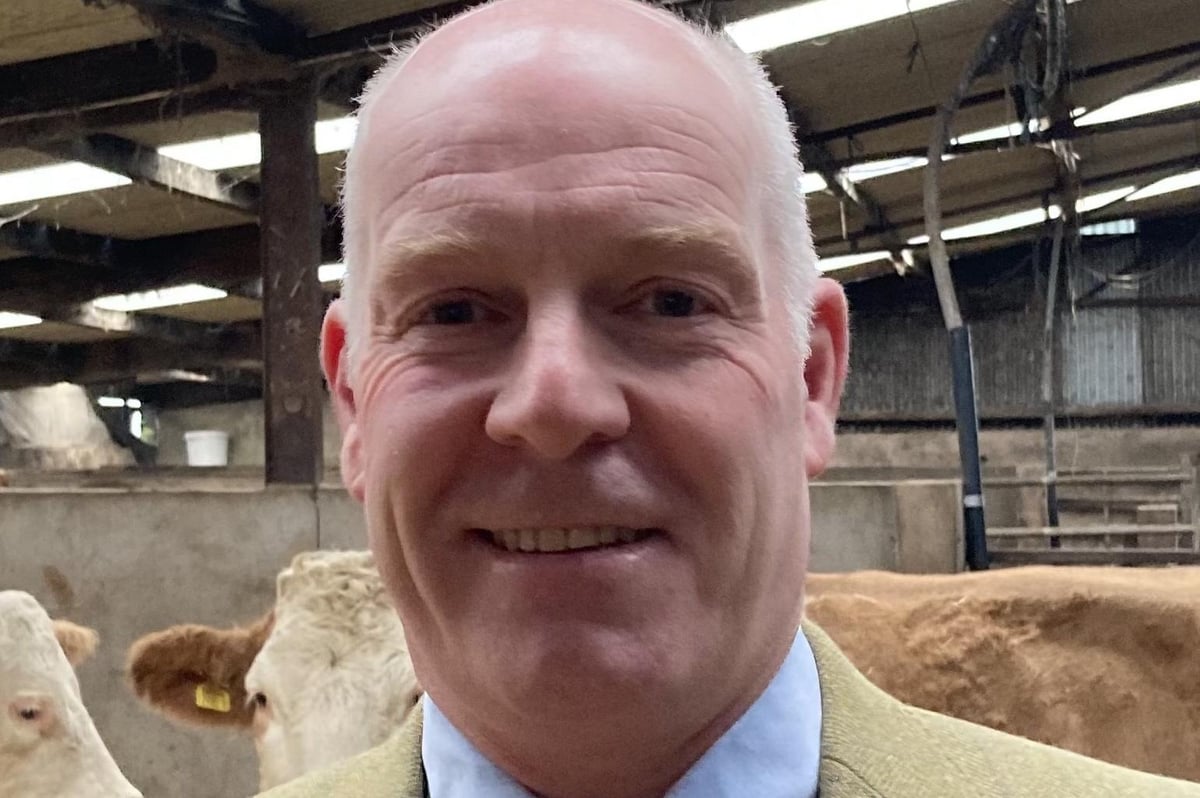 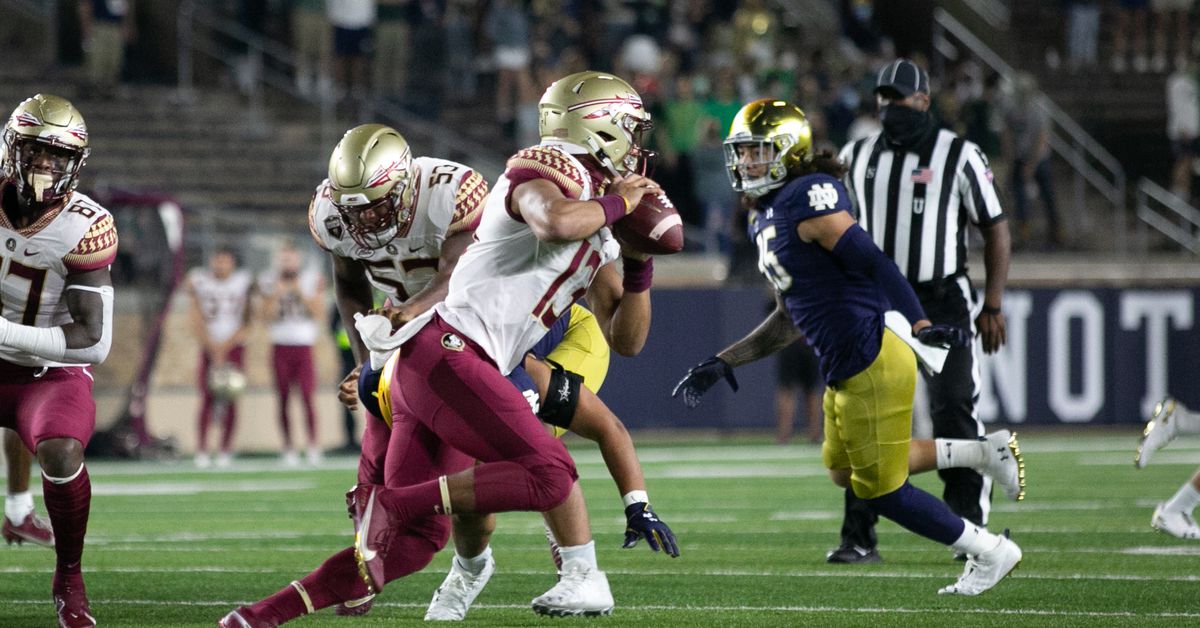 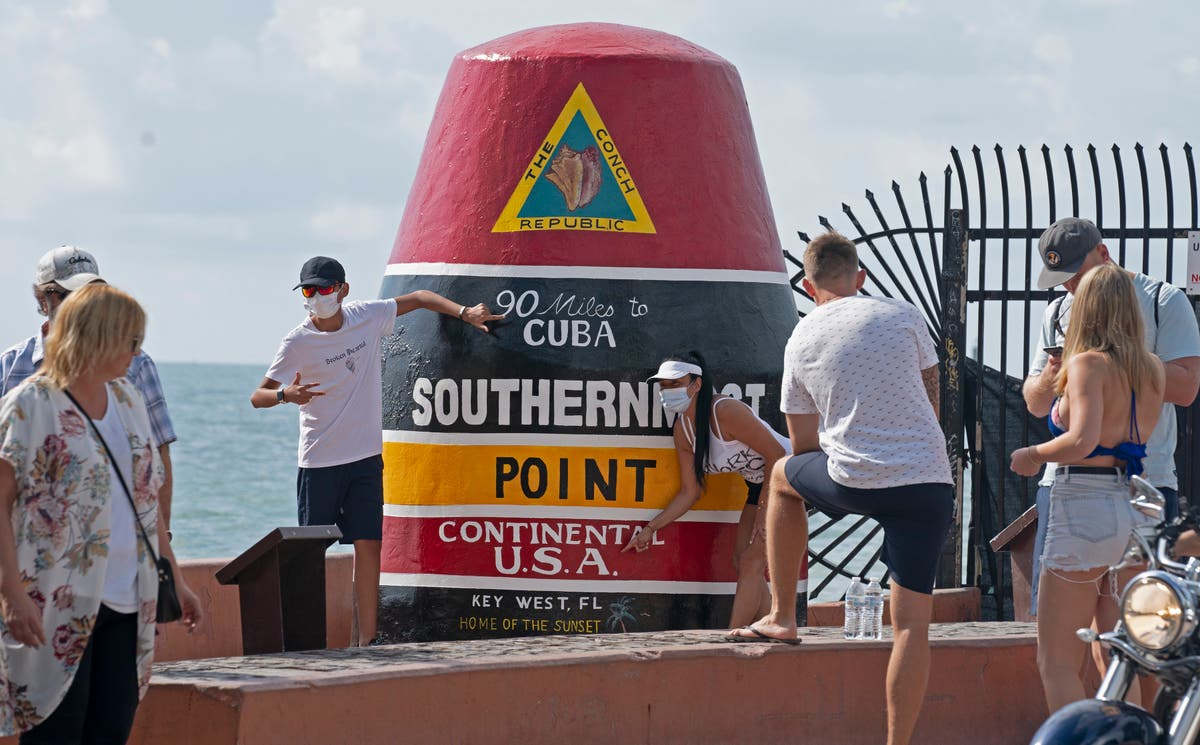 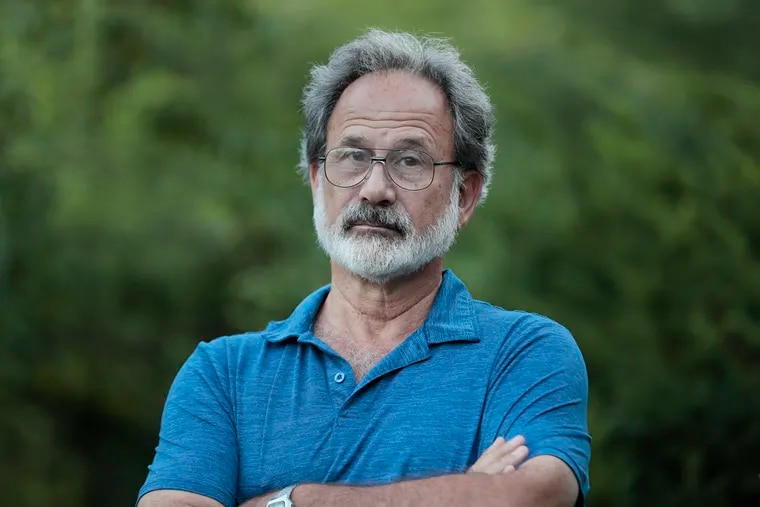