An independent TD has called on the government to treat the problem of overcrowding in hospitals as an emergency, as emergency departments (EDs) across the country continue to break records for the number of patients waiting on carts.

Figures from the Irish Nurses and Midwives Organization (INMO) released on Saturday showed more than 8,717 patients were without beds during the month of April.

Last month also marked the worst day of overcrowding in any Irish hospital since tracking began, with 126 patients recorded without beds at University Hospital Limerick (UHL) on April 21.

INMO General Secretary Phil Ní Sheaghdha said such high levels of overcrowding were particularly worrying at this time of year, as presentations tend to increase each winter.

Independent TD Seán Canney said the government needed to step in to address the issue, addressing it as a matter of urgency.

“The number of people and family members who have contacted me about their loved ones who have gone to hospital or been to the emergency room, who cannot get a bed and who are left on a trolley for maybe three or four days.

“These same people will tell me that the nurses and staff at A&E are working under such pressure. It’s unbelievable what’s going on right now,” Mr Canney told Newstalk.

INMO is also calling on the government to take action after Health Minister Stephen Donnelly ordered the HSE to deploy an ‘expert team’ to UHL earlier this week as part of a plan to urgency to alleviate the crisis.

However, Ms Ní Sheaghdha warned: “The problem of record overcrowding has not been confined to Limerick University Hospital”, adding that there is a “real problem of overcrowding all along the west coast”. 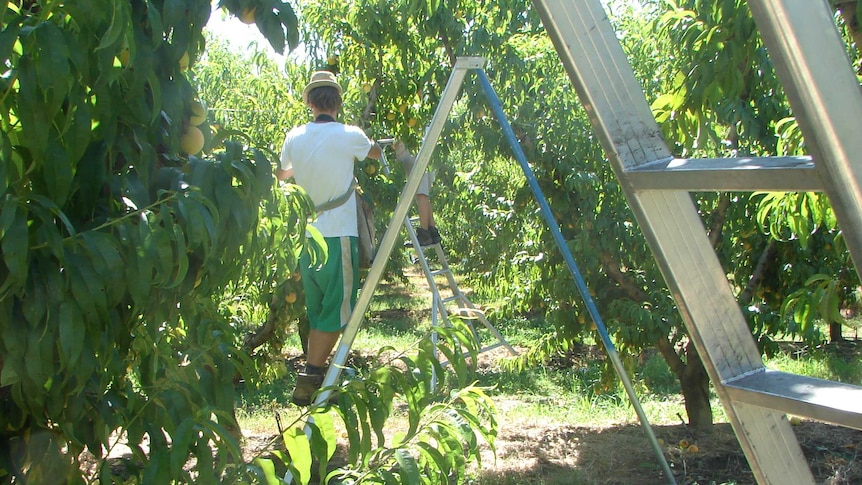 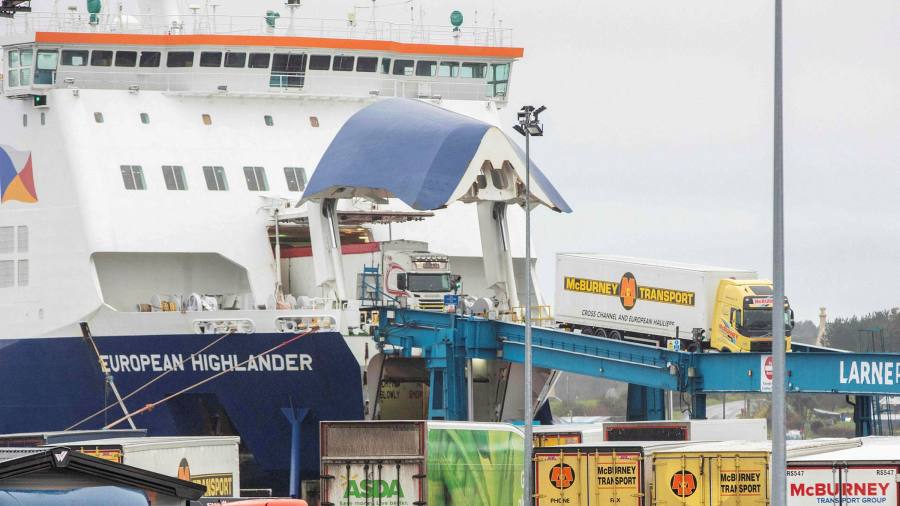